5 Free Digital Comics to Spend Time With During Lockdown 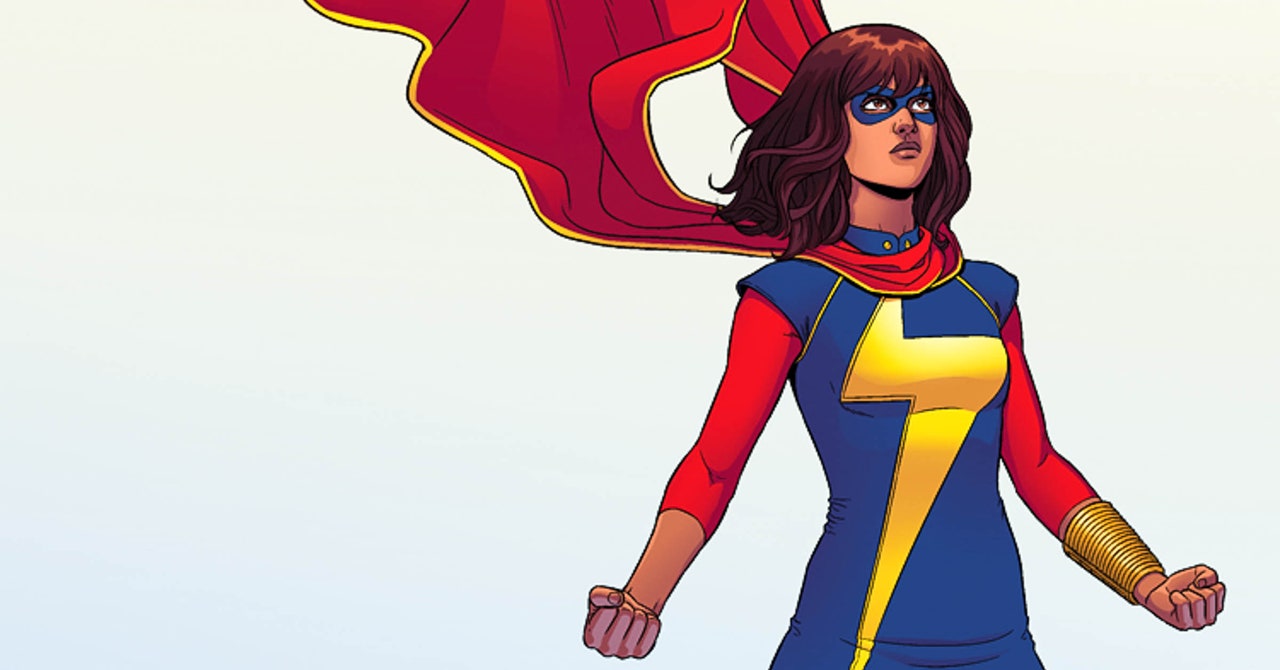 If there’s one thing the ongoing coronavirus pandemic has left people with, it’s free time to discover new things to read, watch, and listen to. But if there’s one thing the Covid-19 lockdowns haven’t given folks, it’s disposable income to spend on those things. For comic book fans, though, there’s a bit of a silver lining: All kinds of publishers are making a lot of their material available for free right now. But with so many choices out there, which comics are worth the time and effort? Fear not, dear reader: Here are five free digital comics available right now that you need to check out.

For many, the idea of James Bond is so married to the big screen that it seems almost impossible to imagine him working in any other medium—and that includes prose, where the character first appeared. The first issue of his most recent comic book incarnation should lay all doubts to rest, however, with a tense and fast-moving story that lives up to both the original Sir Ian Fleming version of the character and his most recent Daniel Craig-personified cinematic exploits. It’s an impressive feat, but what else should be expected from writer Warren Ellis (Castlevania, Transmetropolitan, Planetary)?

How to read it: Available on ComiXology.

And now for something completely different—but with an incredible pedigree. The Seeds, which debuted a couple of years ago, was a complex sci-fi thriller that brought together three disparate, singular talents: Writer Ann Nocenti, whose paranoid, beatnik Daredevil of the 1980s remains a highpoint of the character; artist David Aja, who made his reputation as a visual stylist on Marvel’s Hawkeye with Matt Fraction; and editor Karen Berger, who headed up DC’s Vertigo through titles like Sandman, Hellblazer, Y The Last Man, Fables and many more. Sure, it can be scary to step into something entirely new—especially a story intended to unsettle—but when these veterans are at the wheel, you’re guaranteed of a good time.

How to read it: Available on ComiXology.

Made available for free precisely for those shut-in during these Covid-19 times, the fifth volume of the complete Judge Dredd contains what might be the highpoint of Dredd’s early days, if not the entire the 40-plus year history of the character: “The Apocalypse War,” in which what remains of Russia goes to war with the East Coast of the US using both chemical and nuclear weapons. The resulting story manages to be both thrilling and grimly hilarious as it speeds toward a conclusion that lives up to its name, and remains genuinely shocking even four decades after it was originally published.

One of the undisputed high points of the last decade of Marvel’s comic book output, G. Willow Wilson and Adrian Alphona’s Ms. Marvel updates the classic Spider-Man formula with the invention of Kamala Khan, a superhero fan who finds out that her own destiny is far from the humdrum future she imagined for herself. Charming, understated, and entirely aware of how ridiculous (and genuinely wonderful) it really is, it’s everything that Tom Holland’s Spider-Man movies are and then some, featuring a character who’s far more in tune with today’s world than Peter Parker ever managed to be.