8 ways to repurpose your old Android or iPhone null 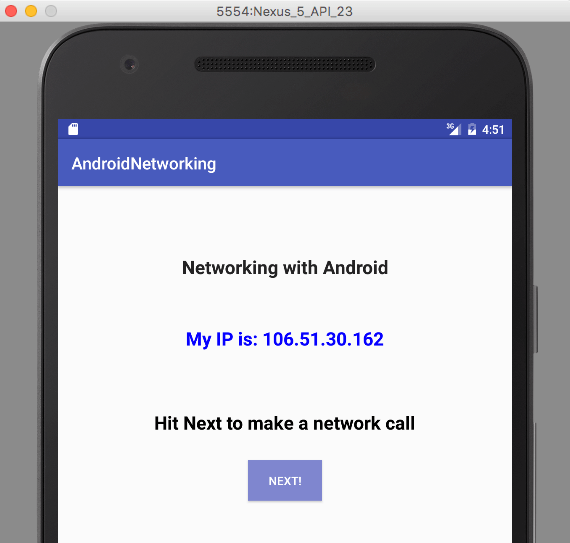 What was the fate of your last smartphone? Is it in a drawer, gathering dust among loose batteries and an instruction manual for a long-forgotten waffle iron? Perhaps you donated it to a friend or forgot about it altogether. Do you even know where it is? You monster.

Accusations aside, it’s worth thinking about, because there’s likely plenty of life in it yet, and it could even save you some cash. From dash cams to baby monitors, your old Android and iPhone devices can be repurposed to provide years of faithful service until they finally break, or the universe reaches a state of entropic heat-death – whichever comes first.

With more and more people becoming increasingly conscientious with their waste and environmental impact, you’d be doing your bit to help save the planet too. With all that in mind, here are a few things you can do to help usher your old handset into a brand-new afterlife.

Dash cams have skyrocketed in popularity over the past few years, and with good reason. They provide indisputable evidence for insurance claims from both drivers and cyclists, while occasionally recording crazy events like meteors streaking through the sky or trees being blown over.

If you’ve got an old phone with a working camera, then you’re good to go. If you’re breathing new life into an old Android handset, then AutoBoy Dash Cam is a solid choice. It automatically deletes older recordings that you don’t need, and has a crash sensor to ensure important footage is never lost. You can also set it to back up your videos to YouTube, and it’ll even work in the background, letting you double the phone up as a sat nav too.

The iPhone app equivalent – Smart Dash Cam – is similar, although it doesn’t support background recording, so you can’t use any other apps while driving.

Bear in mind that you’ll also need to buy a smartphone mount that attaches to your windshield, and have some way to charge the phone in your car to prevent the battery from conking out on long journeys. If you don’t have a USB port in your ride, or only have one, then there are plenty of affordable in-car USB adapters available on Amazon.

Babies provide a plethora of new challenges, and new parents will be especially keen to do all they can to ensure their genetic copies are as safe as can be. Sure, you could buy an expensive baby monitor, but why do that when you’ve got a spare pocketable computer with a built-in camera and microphone?

Cloud Baby Monitor (available on iOS and Android) is a comprehensive app which beams your little tyke’s snoring face to any other device you fancy.

It’s rammed with features, including privacy encryption, a summary of sleeping patterns, instant sound and motion alerts, two-way communication, an adjustable light for visibility, built-in lullaby sounds, and more. Sadly, it won’t automatically feed hungry mouths, but who knows what a future update could bring.

In a similar vein, you can also use old phones to build up a complete home security system, with bonus points for placing them inside stuffed animals and hollowed out books.

An app like Alfred Home Security Camera – available on iOS and Android – harnesses the camera and microphone powers of your handset, providing views of your home, complete with automatic alerts if any intrusions are detected.

The app has features similar to a baby monitor, minus the lullabies of course, allowing you to scare off potential intruders or inquisitive squirrels with two-way communication and/or a remote alarm.

You can add friends and family to your circle of trust too, though you’ll want to remember that fact next time you’re walking around sans towel.

Sure, you could spend hundreds on a fancy action camera, but for casual pool and snorkeling snaps, there’s a much cheaper option – a waterproof phone bag.

You can pick up the YOSH IPX8 for less than a tenner on Amazon, and it will fit most devices up to 6.8 inches in size, completely protecting them from a potential watery grave. It’s worth the money for the peace of mind alone, even if your spare handset is waterproof, and especially as salt water has a nasty habit of being rather corrosive.

You won’t be able to operate the touchscreen controls when you’re completely submerged, but almost every device allows you to operate the shutter button by pressing the volume controls, which is an ideal workaround.

5. Get a desktop butler

If you’re after a tabletop smart assistant you could fork out for a smart assistant-powered screen like the Amazon Echo Show 5 – or you could just use your old phone. Grab a dock, leave it plugged in, and boom – you’ve got a full-time assistant on your hands.

From Siri and Alexa, to Google Assistant and even Cortana, you’ll have weather, news, radio shows, calendar entries, music and more, all just a voice command away. For best results we’d recommend connecting to a speaker so that you can clearly hear everything over the clacking of keyboards, or sizzling of bacon, depending on your location.

Older phones are likely to have the much-missed headphone jack which will make things easier, but if you’ve got Bluetooth speakers then you’re all good to go.

BOINC, despite its name, is actually a rather serious Android-only app which can harness the number-crunching power of your spare phone to help contribute to different research initiatives.

These can include the hunt for extraterrestrial life, as well as medical and climate research, to name a few choice examples. Your phone will use up some electricity while charging (to keep the app powered) of course, but that’s a small price to pay to help ensure the survival of the human race, don’t you think?

7. Become a shortcut king (Android only)

If you’re a hardcore streamer, media connoisseur, music fiend, or just love to multitask as efficiently as possible, then Deckboard is the app for you.

Designed to create macros for your Windows PC, the possibilities are near infinite, allowing you to create customizable buttons that can do anything from launching apps to opening folders, viewing chats and much, much more.

Having a permanent screen with all of your most-used apps and functions at your fingertips is a veritable godsend for keen time-savers. It’s a shame that iOS’s walled garden approach strikes again though – this is another Android-only affair.

No, we don’t mean chuck it in the bin – we’re talking about selling and/or recycling. If your spare phone’s only a year or two old, it’s well worth the effort of seeing what the going rate is on sites like eBay and phone recycling sites (more on that in a second).

Apple fans will be pleased to hear that iPhones hold their value more than any other handset – twice as much as Samsung phones, in fact. It’s bad news for everyone else though – outside of those two brands, resale value can be pretty grim.

Still, it never hurts to look, and you can still expect to get a decent amount of cash for last year’s flagship. Use a site like Compare My Mobile to see what your phone’s worth across a multitude of different sites, and choose whichever provides the best price.

Some of them offer a slightly higher amount in the form of vouchers, which you might prefer, and you’ll sleep better in the knowledge that – in many cases – your old handset will be recycled.

If you’d rather your phone carried on your legacy in working order, then giving it to someone in need is another option. If there’s no one that springs to mind, then charities like Oxfam will be more than grateful to receive any spare gadgets you’ve got lying around.