May 4, 2021 disney plus, Entertainment, Star Wars, The Simpsons 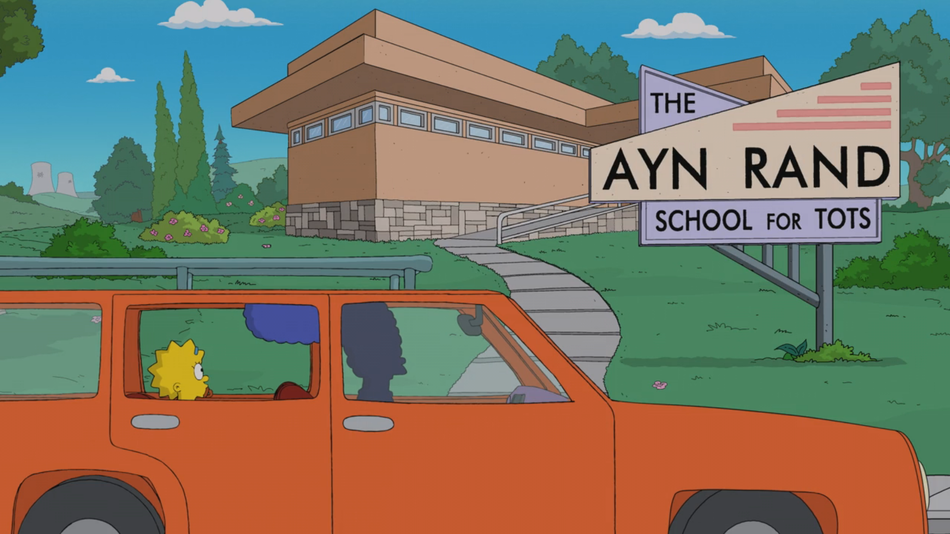 Does the idea of Maggie Simpson cavorting with BB-8 and lightsaber binky-dueling her very own Darth Maul — it’s obviously her longtime nemesis, unibrowed baby Gerald Samson — sound delightful? If so, then you’re the target audience for Disney’s “May the 4th”-inspired Simpsons x Star Wars short, The Force Awakens from its Nap.

I’m not gonna lie to you folks. The Simpsons makes me tired in 2021. It ran out of steam long ago and has nowadays morphed into an overly self-aware pop culture reference factory. Star Wars is in a similar boat. There’s a lot to love in Disney’s move to embrace a younger and more diverse audience, but I need a break after the nine-part saga’s lackluster finish in 2019.

That said, I still get the reference. And The Force Awakens from its Nap is absolutely awash with references. The years haven’t necessarily been kind to The Simpsons, but the show’s animators are still some of the best in the business at tucking hidden surprises away in the art they create.

So it is here. I had much more fun scouring frames for cute, little nods to a galaxy far, far away than I did watching a non-story about Maggie’s day at Jabba’s Hut Pre-School (which accepts both “Sky Walkers” and “Sky Toddlers”).

1. Starting off with a Simpsons reference

Instead of diving right in with Jedis and Jawas, The Force Awakens from its Nap hits us first with a deep-cut Simpsons nod. The Ayn Rand School for Tots has appeared a few times over the years, including in a previous Maggie short, but its best and most well-known appearance is in the classic Season 4 episode, “A Streetcar Named Marge,” where Maggie plans a heist and foments a revolution after the daycare supervisor confiscates every pacifier in the building.

2. One for the nerds

There’s a lot going on in this image, including the Mandalorian jetpacks on the wall, the disassembled C-3P0 playbox, and the distinctly Tatooinian design of the sand-colored block building on the floor. But my eyes were immediately drawn to the blackboard scrawl, a Simpsons staple. Those letters are from the Aurabesh alphabet — the same one you see situated above the blackboard — and they spell out an actual message.

“Good job, nerds you figured it out.”

3. The most adorable class pet

Do you see it? Right behind Marge’s back we see the class pet: A miniaturized Imperial AT-AT walker living inside a hamster cage, exercise wheel and all. It’s not a model, either. If you watch this moment carefully, you’ll see that our mini AT-AT is very much “alive” (I mean, it’s still a cartoon) and mobile.

As Maggie duels with Gerald Samson-as-Darth Maul, their struggle passes through the school’s indoor playground. If you look carefully after Maggie slips down the twisty slide, you’ll see the Jabba Hut’s playground rules posted on the wall. It looks like food is allowed during recess, but a few items are off the menu: “No eating peanuts, blue milk, or other students.”

Blue milk is, of course, a Tatooine delicacy that comes from Star Wars’ very own Mr. Snuffleupagus species, Banthas. I’m not sure why blue milk would be banned, though. In-universe kids drink it. Disney serves the stuff at Galaxy’s Edge. It’s not even the most objectionable off-color milk in Star Wars.

Most people who went through grade school are familiar with the simple science project where you stick a bunch of toothpicks into a potato, half-submerge it into water, and wait for it to sprout. Here we see one such project starting to bloom inside an overturned Darth Vader helmet.

Is that a Disney’s Snow White and the Seven Dwarves reference in this Star Wars x Simpsons mash-up short? You bet your wholesome ass it is. What purpose does it serve? None whatsoever. It’s simply a reminder. Disney owns everything you love, and if Disney wants to remind you that the Seven Dwarves exist in a three-and-a-half minute Simpsons short that’s bursting with Star Wars references… then that’s what Disney is going to do. The kids call this a flex.

8. Life in Hell in Star Wars in Simpsons

Buried in the shattered remains of the shelving our aforementioned Seven Dwarves statues once called home is a stuffed white rabbit toy. That’s not just any stuffed rabbit, though. Long before his show became a global sensation, The Simpsons creator Matt Groening got his start as a comic book guy. His breakout, the self-published Life in Hell, featured rabbit characters just like the one you see in the above freeze-frame.

Life in Hell rabbits have made numerous appearances in Groening projects over the years, so it’s not surprising to see one surface here. It’s an important piece of The Simpsons history, as the comics are what led Groening directly to his job doing short, animated skits for The Tracey Ullman Show. That’s how the Simpsons family was born.

9. A Wookiee move for Selma

The credits roll for The Force Awakens from its Nap features a series of what appear to be concept art pieces, some of which made it into the short. Among the moments that didn’t is this little nod to Simpsons lore. Anyone who’s watched the show for long enough knows that Marge’s sister Selma has had a string of wildly unsuccessful courtships and marriages. Will this wedding to a Wookiee stick for her? Probably not. But that’s what is happening here. Now you know.

The Force Awakens from its Nap is now streaming on Disney+. 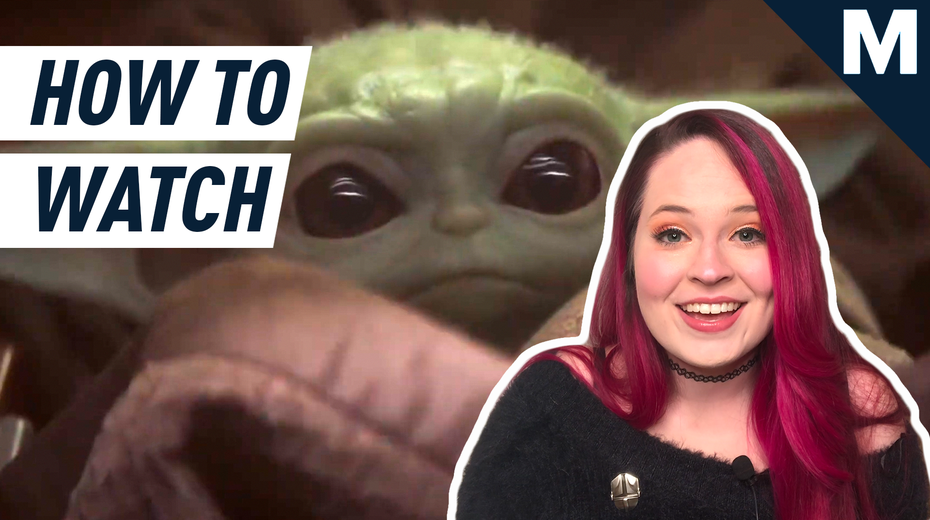