A time traveler’s guide to the end of the universe 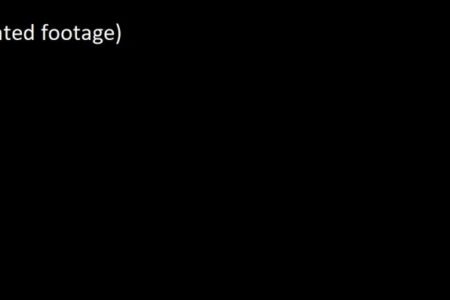 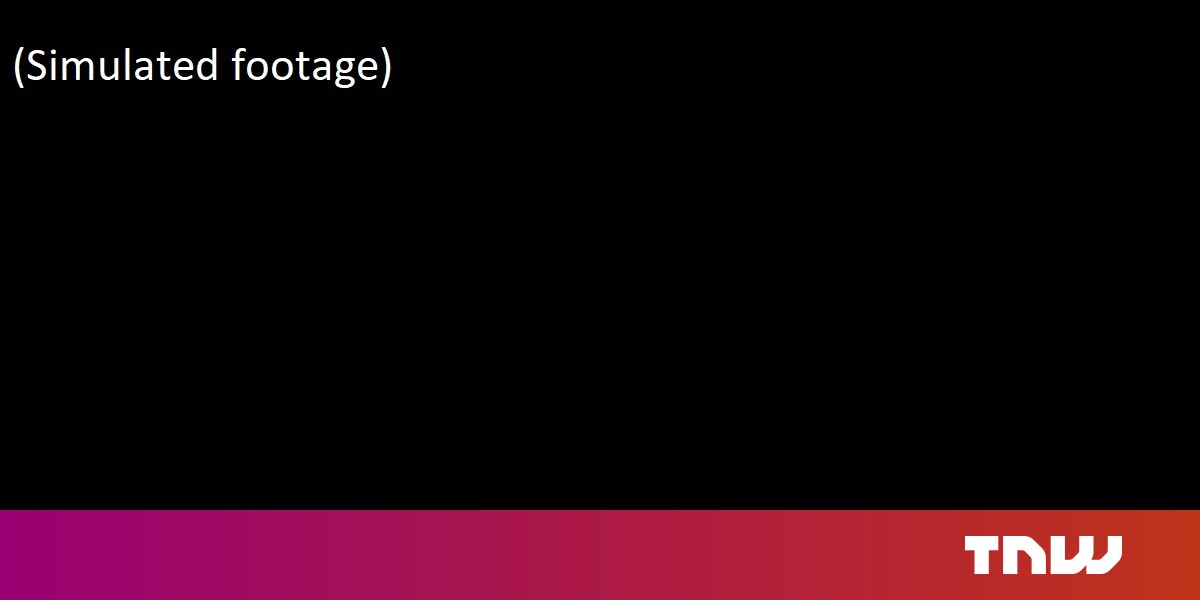 In this series we’ll take a science and technology-based overhead view of the future from the perspective of a time traveler. This edition focuses on what you’d see if you traveled far enough into the future to watch the universe end.

So you’ve decided to visit the end of the universe? Well, bully for you. Some folks might call it a spoiler, but I say we should skip to the end just to see where all of this is going.

Luckily for us Matt Caplan, a theoretical physicist from Illinois State University, recently conducted a study to determine how the end of the universe is likely to go down.

I’ll save you some jargon: The universe ends not with a bang, kiss, or even a whimper, but with a Gothic rollicking finale.

As Caplan put it in his research paper:

In the far future long after star formation has ceased the universe will be populated by sparse degenerate remnants, mostly white dwarfs, though their ultimate fate is an open question. These white dwarfs will cool and freeze solid into black dwarfs while pycnonuclear fusion will slowly process their composition to iron-56.

However, due to the declining electron fraction the Chandrasekhar limit of these stars will be decreasing and will eventually be below that of the most massive black dwarfs. As such, isolated dwarf stars with masses greater than ∼1.2M⊙ will collapse in the far future due to the slow accumulation of iron-56 in their cores.

A long, long time from now (think of the number one followed by the word “trillion” a hundred times, that’s how many years) the universe’s stars will all have either gone supernova or frozen. Those big enough to explode will shower the universe in light. Those too small to go supernova will slowly cool off until they reach ambient temperature.

Some of those cold stars will become a hypothetical kind of mass called a black dwarf. These don’t exist yet but, as Michael Irving writes in New Atlas:

It’s been calculated that this process would take trillions of years, and since the universe itself is “only” 13.4 billion years old, scientists don’t expect any black dwarfs to exist yet. The oldest known white dwarfs are still shining brightly.

A black dwarf was basically thought to be the end of the story, but according to Caplan, there’s still some life to be found in these objects. Fusion can still occur at very cold temperatures – it just takes an incredibly long time and requires some help from quantum mechanics.

In essence, these black dwarfs are just dead stars put out to pasture for eternity. If Caplan’s wrong about what happens next, the universe would end like The Sopranos did – here, if you haven’t seen it and don’t mind the spoiler.

But if Caplan’s right, it would mean that a small percentage of those dead black dwarf stars would come back to life just long enough to go supernova before everything goes quiet.

Here’s how: quantum mechanics allows for weird stuff to happen that defies our laws of physics. Even though the black dwarfs are dead, they still contain all the necessary particles for quantum mechanics to work. Every once in a while, say over a few trillion years, a particle might “tunnel” (think teleportation) through other particles and have a tiny reaction.

Over trillions upon trillions of years these reactions could, as expert Vince Neil puts it “kickstart” the star’s “heart.” Once the star rises from the dead it would then go supernova and produce the universe’s final interesting event: A muted Gothic ballet of tiny black supernovas.

It’s impossible to know exactly what that would look like and, sadly, there’s no guarantee you’ll get to see it happen no matter how far into the future you travel. By the time the black dwarfs are all that’s left, the universe will be cold and dark. Those stars that come back to life will be spread out across what could potentially be an infinite blackness.

So don’t be surprised if your trip to the end of the universe is a just a black screen. The good news is, if you wait around long enough you may just catch the next big bang.

Read next: EA renames its subscription service to EA Play