Aarogya Setu could be made mandatory for flyers in India 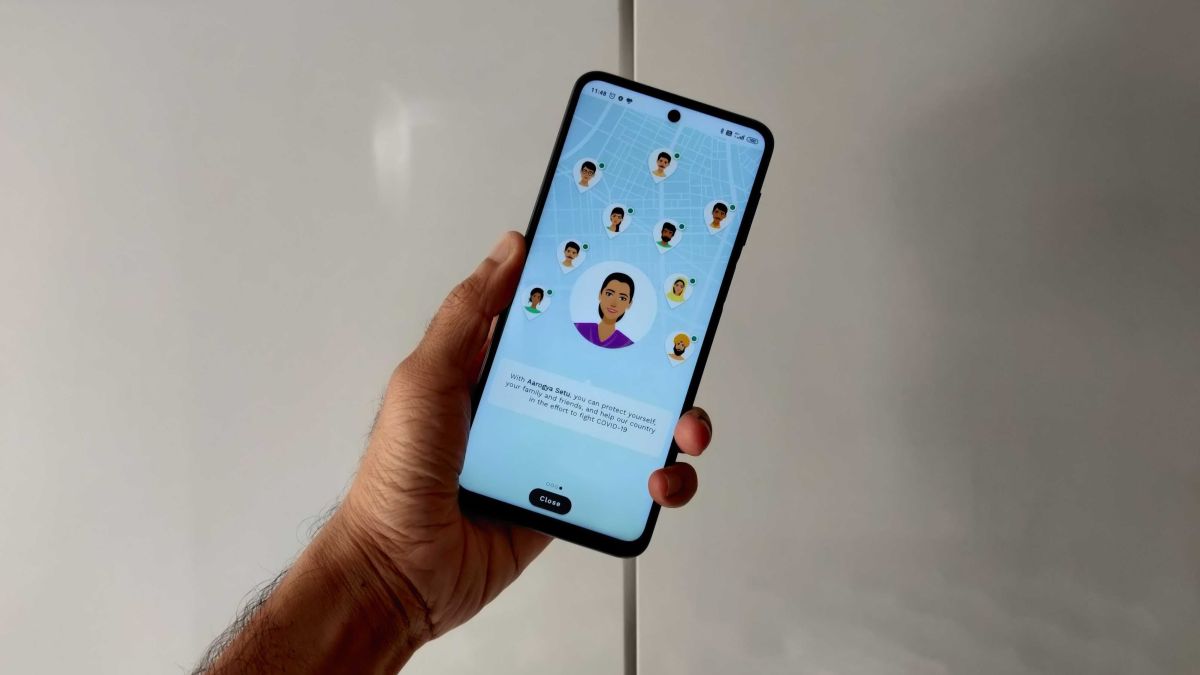 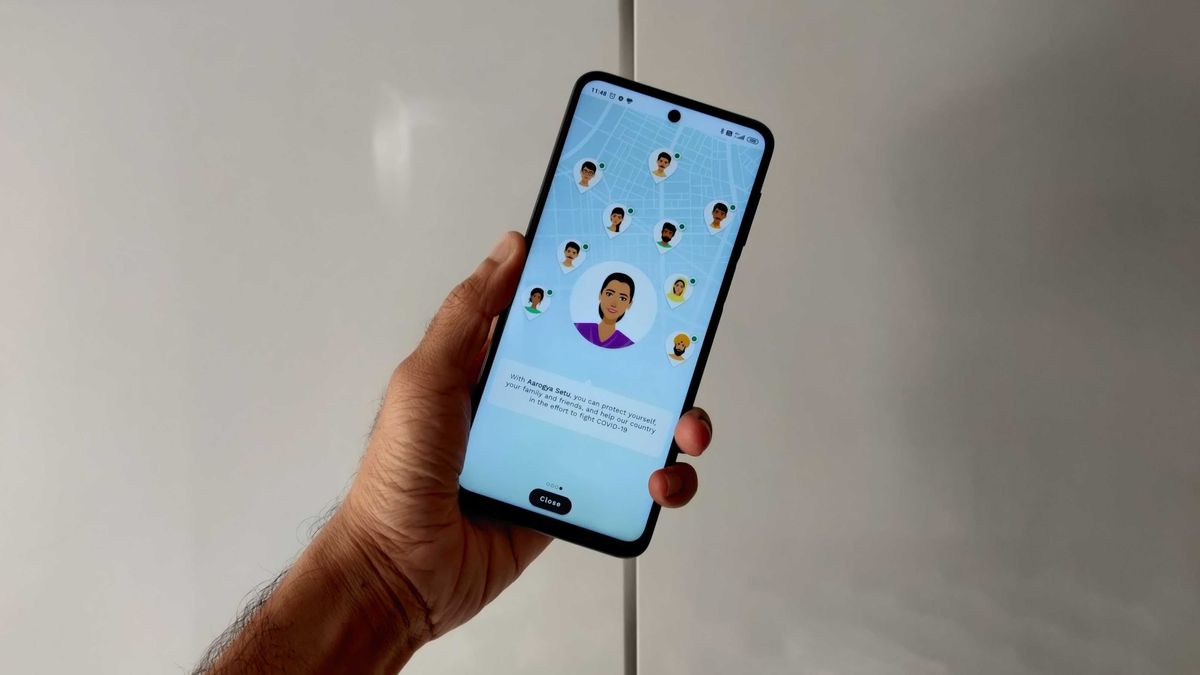 Aarogya Setu was the Government of India’s indigenous contact tracing app, developed for the Covid-19 crisis. Now as India looks to ease its lockdown, it seems like the app will be made mandatory for people who will be flying.

According to a report by PTI, the Ministry of Civil Aviation (MoCA) is in preliminary stages of discussions with the airlines to make the app mandatory for all passengers. “If the proposal is approved in the Aviation ministry, passengers who do not have the app on their phone would not be allowed to board their flight,” the officials noted.

As India and many other countries look to ease the lockdown and try an co-exist with the virus in the coming weeks, implementations of this nature are expected to help track high-risk cases. For instance, if a person is found to be contracted by the coronavirus, everyone in their vicinity over the period of the preceding two weeks will be intimated. This helps narrow down the cases as well as alert people who should avoid moving to mitigate the risk of acting as a carrier.

Aarogya Setu has been downloaded more than 90 million times by individuals ever since its launch in April. It is already mandatory for government employees and frontline workers, who face a higher chance of being exposed to the virus. With private companies looking to resume operations in the coming days, it could be made mandatory for them as well.

Along with contact tracing, airports will also have thermal checking points at multiple locations to look for outliers. Flyers might also be made to carry a clearance certificate from a doctor to be deemed fit to fly.

Airports will not be the only places to implement strict measures for people. Public transport alternatives such as railways and metros will also have certain restrictions in place. India’s lockdown 3.0 will be lifted in some regions on May 17. Clarifications on these aspects are expected to be announced at that time.