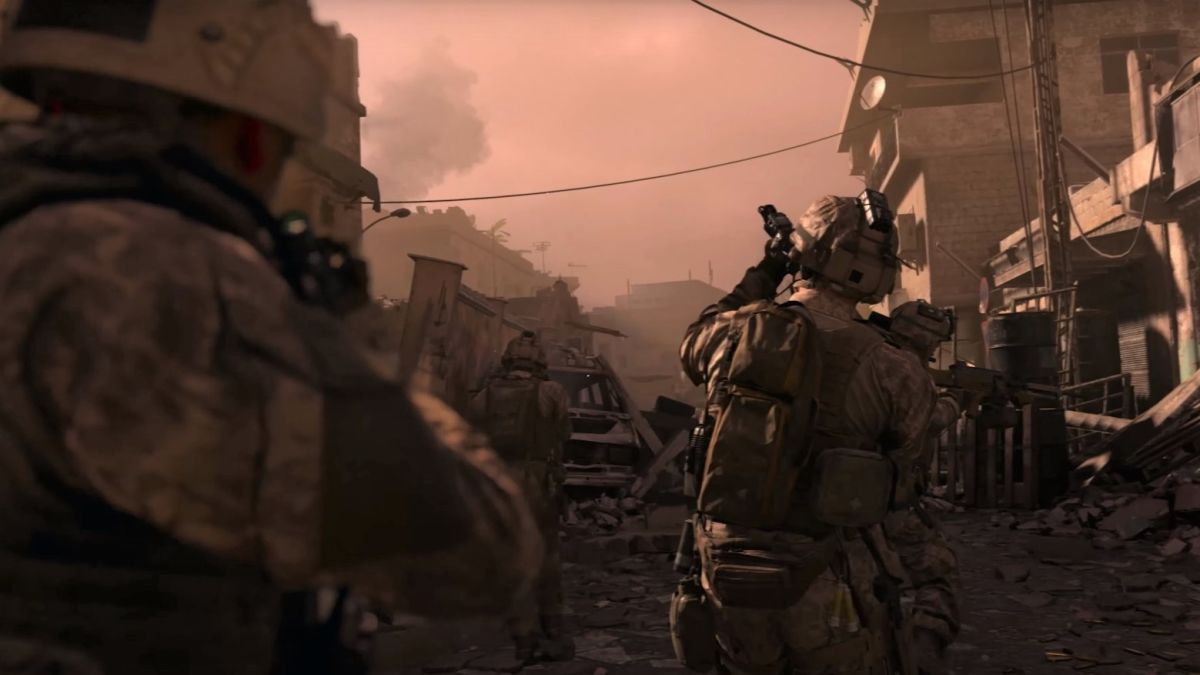 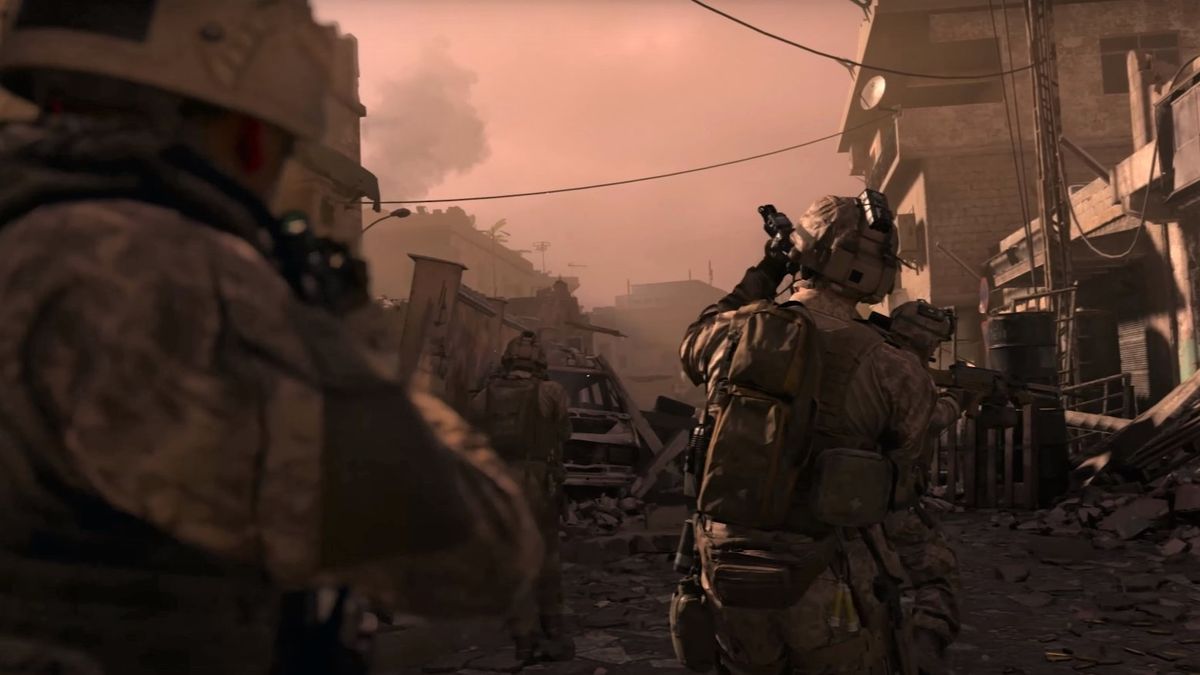 Activision Blizzard, the gaming company that owns the Call of Duty franchise, would be launching a premium version of the game in 2020, in addition to two more based on its own IP library later this year.

News of the update was broken by Gematsu via a tweet related to Activision’s earnings call yesterday. The company revealed that “Call of Duty: Modern Warfare” which was released last September had sold more copies than any other title from the franchise till this point.

During its earnings call, Activision said that the next premium release of Call of Duty, plus two titles based on Activision library IP are on track for release in 2020. pic.twitter.com/7e1xwFw6NaMay 5, 2020

During the earnings call, Activision Blizzard CEO Bobby Kotick suggested that Call of Duty 2020 was “still on track” despite the company transitioning all its workforce to a work-from-home mode post the Covid-19 lockdown. However, he gave no details of who was developing it or whether the release would include new generation consoles.

Activision also said that there would be two new titles for consoles and PC-based gaming that would be based on its existing intellectual property, in addition to new mobile games scheduled for release later this year.

Kotick was quoted by CNN Business as saying that the current environment with high levels of unemployment and economic uncertainty would lead towards free games on phones as a big way to grow the audience. Activision Blizzard reported $1.52 billion in sales during the first quarter as compared to $1.26 billion a year ago.

Calling the Call of Duty

News around the new Call of Duty game should boost interest, given how well its predecessor Modern Warfare has done till date. So, while the premium edition was not entirely unexpected, it would be interesting to see what the developers come out with. There have been rumours that a reboot of the Black Ops series could be in the offing.

Moreover, details around the new PC or console titles have been scarce this time, though there is enough to suggest that mobile releases this year could be extensions of existing console and PC franchises. Which is why, Activision wanting a successor to its Call of Duty mobile from last year would not be a big surprise.

Over 60 million #Warzone players. Thank you for dropping in with us. pic.twitter.com/ugbbrOEmnrMay 5, 2020

The company is suggesting that Warzone may have a major impact on the upcoming Call of Duty premium title for 2020.

This leads to speculation that Warzone could well become the battle royale mode for all future Call of Duty titles in tandem with the traditional multiplayer component, which would be quite similar to its association with Modern Warfare.