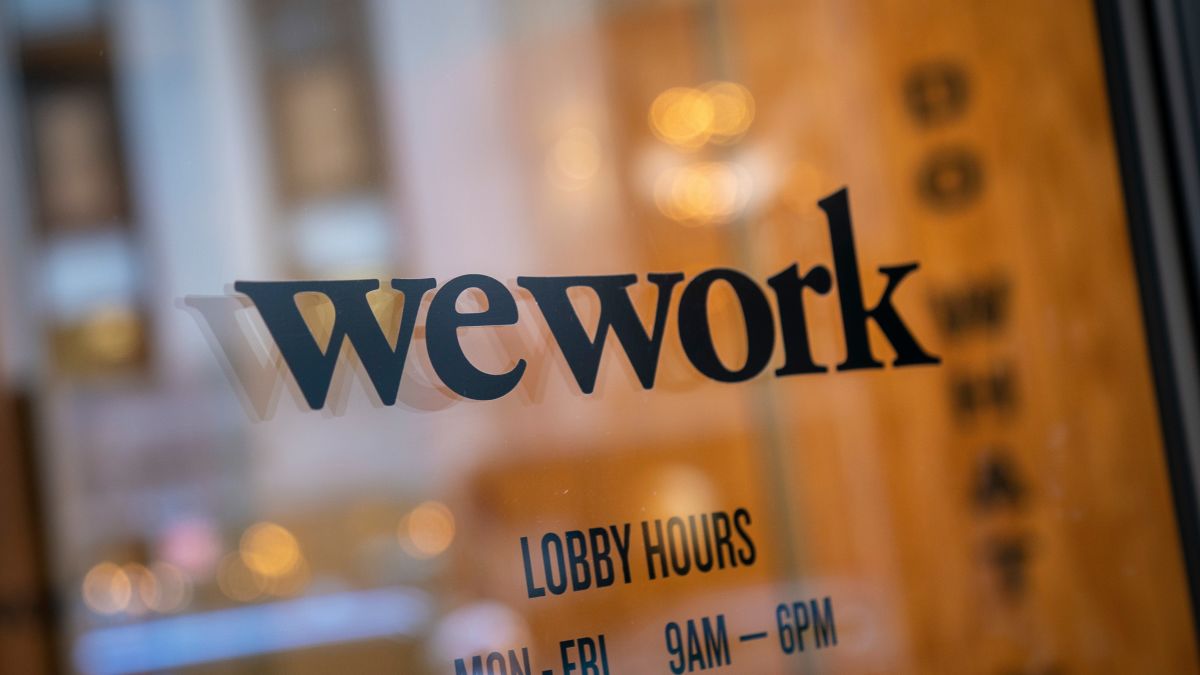 Adam Neumann, the controversial co-founder and former chief executive of spectacular startup failure WeWork, is suing Softbank over that failed multibillion-dollar bailout deal and claims that the company breached the terms of their agreement in doing so.

The suit, which was filed this week in Delaware’s Chancery Court, argues that Softbank broke the terms of the agreement by failing to buy up $3 billion worth of WeWork shares for at least $19 per share. Additionally, the suit accuses Softbank and its Vision Fund of “abuse of power” for their response to a separate lawsuit by a special committee of WeWork’s board of directors over the failed deal by asking that the board find the committee was “not authorized to file the suit on behalf of WeWork.”

“In real time, [Softbank Group] and [Softbank Vision Fund] are abusing their control of WeWork in an effort to stop the special committee’s meritorious lawsuit from being heart,” the suit alleges.

Softbank took control of WeWork last year as part of an October deal that saw Neumann agree to step down as WeWork’s chairman of the board. Softbank pulled the plug on the $3 billion tender offer—and notably, specifically on buying up nearly $1 billion in stocks held by Neumann—earlier this year, citing investigations into the company’s business practices. But the complaint argues that Softbank reneged on its commitment to the tender offer as a result of its poor financial standing.

The suit is asking that the court order Softbank to complete its tender offer as well as pay out additional monetary relief to Neumann. WeWork declined to comment on Neumann’s suit against Softbank.

Softbank did not immediately return a request for comment. However, the company was cited by Axios as saying that it “will vigorously defend itself against these meritless claims. Under the terms of our agreement, which Adam Neumann signed, SoftBank had no obligation to complete the tender offer in which Mr. Neumann—the biggest beneficiary—sought to sell nearly $1 billion in stock.”

Won’t somebody please think of Adam Neumann and his penchant for tequila parties.