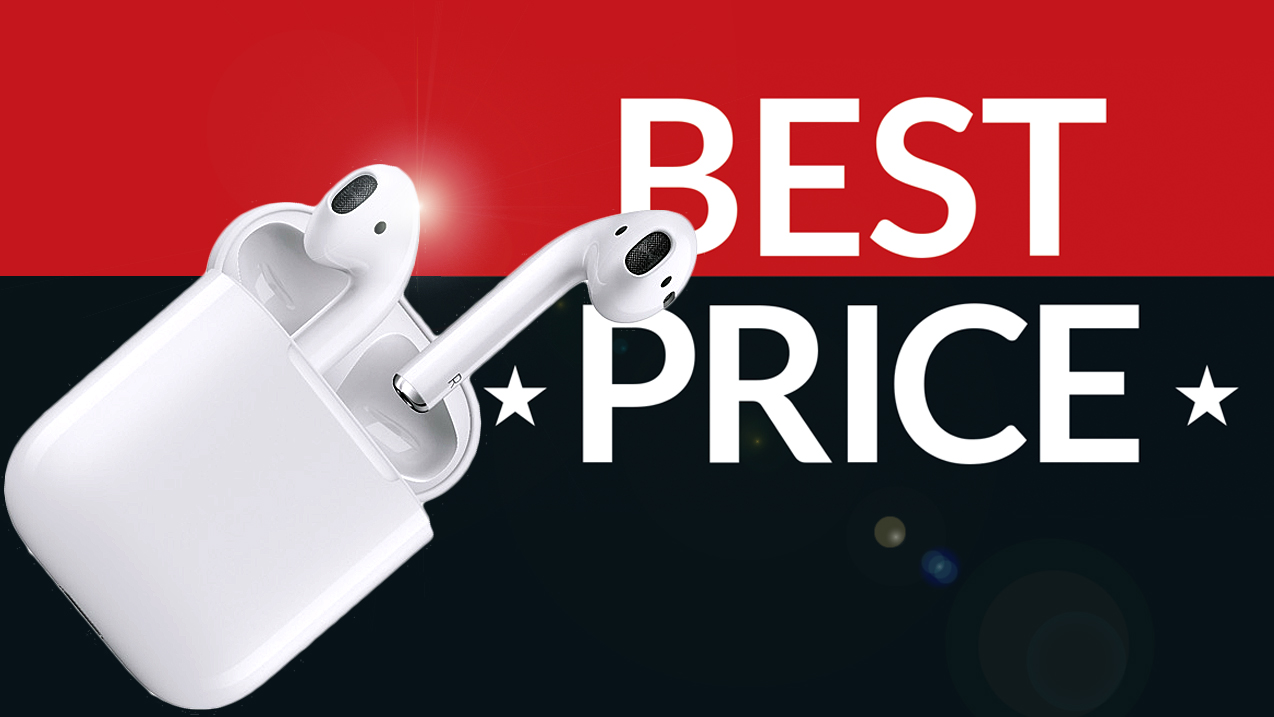 AirPods Pro deals hit record low prices last month, but now we’re seeing those costs cut even more. In the US, Newegg has listed a pair of AirPods Pro true wireless earbuds for just $209 – an extra $10 off the all time low price from Verizon.

Meanwhile, UK shoppers can check out Laptops Direct, the only retailer with a price tag sitting under £200 right now, marking the buds down by £40 overall. That’s a fantastic offer and one we snapped up as soon as we saw it.

These are some particularly special AirPods deals, especially considering the rarity of Apple sales these days. We’ve seen $10 or $20 discounts during seasonal shopping periods like Black Friday in the past, but these offers are a cut above the rest. Don’t hesitate too long, however, last time this price only lasted for a week at Verizon so it’s likely this deal is going to disappear sooner rather than later.

AirPods Pro: $209 at Newegg
Newegg just beat Verizon’s record holding price low of $219 by cutting an extra $10 off the price. This is the cheapest these buds have ever been, so we wouldn’t put off picking them up if this price suits you.
View Deal

AirPods Pro: £199.97 at Laptops Direct
UK shoppers can also get in on the action with some AirPods Pro deals of their own this week, with Laptops Direct chopping £40 off the standard £249 RRP. This is a price that we’ve been seeing for a few weeks now, but it doesn’t make it any less special.
View Deal

We’re also rounding up all the latest Samsung Galaxy Buds deals and sales if you’re looking for something on the other side of the fence, or take a look at the brand new Sony WH-1000XM4 deals on offer. We’re also bringing you all the best noise canceling headphone sales available right now.