All new PS4 games have to work on PS5, orders Sony 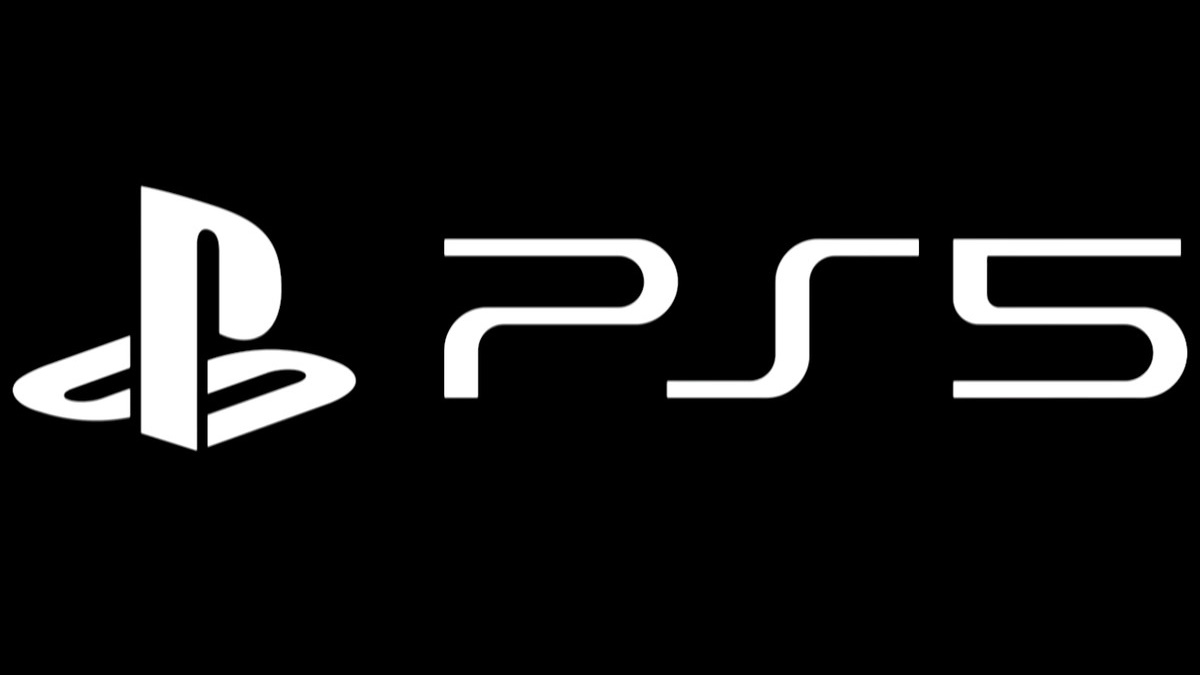 Sony has told developers that any new PS4 games submitted for certification after July 13 will have to be PS5-compatible.

Developer documentation released on a PlayStation internal partner website states that first-party developers submitting games past this date must ensure that the game will also run on the PS5, according Eurogamer.

That means that any PS4 and PS4 Pro game submitted after this date will have to be ‘forwards compatible’. In other words, they’ll have to be able to play on the PS5 as well as the PS4. It’s worth noting however, this applies to certification, not release date. So the likes of Ghost of Tsushima, releasing on July 17, won’t be affected – although we do expect to see it land on PS5 as well as PS4.

When submitting a PS4 game to Sony, developers will be presented with an option to confirm that the game is compatible with the PS5, according to the report. From July 13, this will have to be the case for any PS4 games. This option was apparently added in a new version of the PS4 software developer kit, released at the end of April.

In order to be deemed PS5 compatible, the PS4 game’s code must be able to run smoothly on the next-gen console while providing the same features and experience as it does on the PlayStation 4 console.

While it’s mandatory that PS4 games submitted after this date need to be PS5 compatible, Sony has “strongly recommended” that PS4 games released before July 13 receive patches or updates to make it so.

Sony isn’t the only company thinking about forwards compatibility. The Xbox Series X’s Smart Delivery feature will mean that if you buy one version of an Xbox game that supports Smart Delivery, you’ll always have access to the best version of that game no matter which hardware you’re playing it on.

So if you buy Halo Infinite on Xbox One, then later play it on Xbox Series X, your one-time purchase gets you the versions of the game optimized for both Xbox consoles.

In addition, EA has said that certain games the company is launching this year on current-gen consoles “can be upgraded for free for the next generation” – but for a limited time only.

With Sony hinting that we won’t be able to play PS5 exclusives on PS4, at least we know we’ll be able to bring some of our PS4 games into the next generation with us.