All the Ways You Can Pay With a Phone or Smartwatch 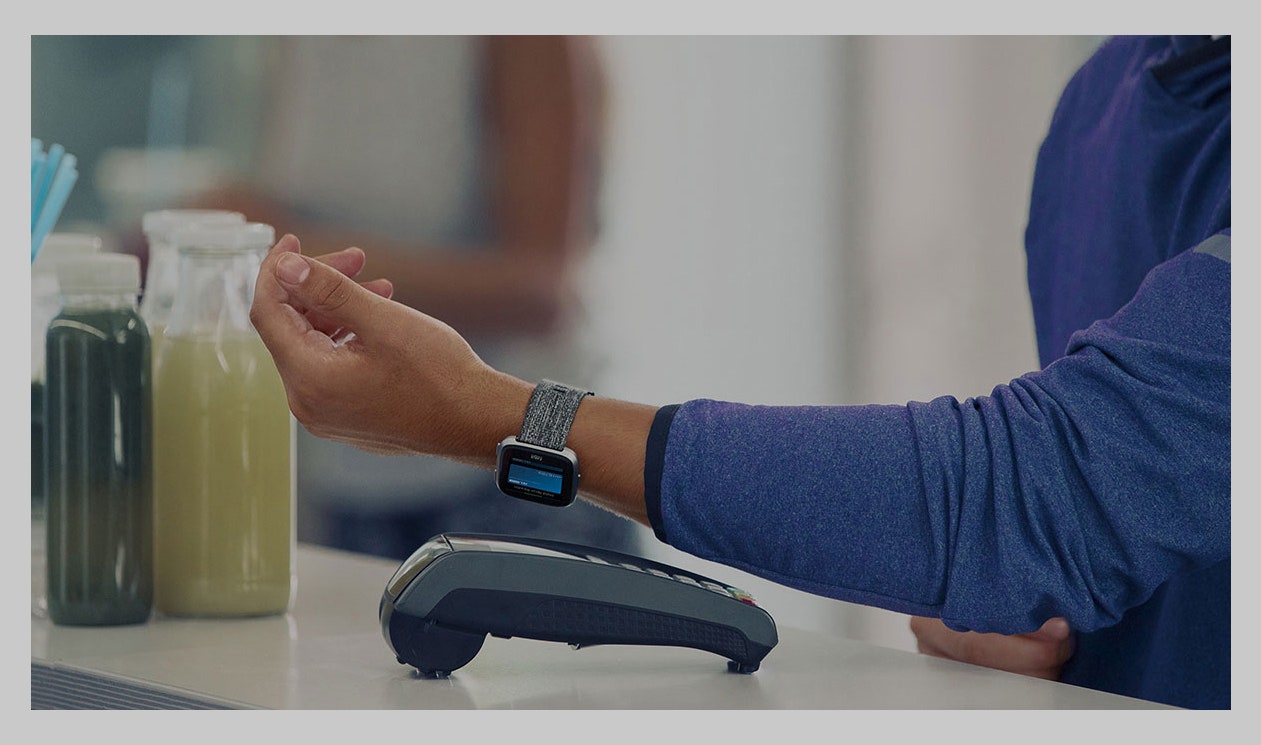 If you go to the app menu and then choose Settings, you can switch between a PIN, fingerprint recognition and iris recognition for verifying your identity—depending on what’s available on your device of course.

As with Apple Pay and Google Pay, you can use Samsung Pay on your Galaxy phone or watch anywhere you see the contactless payment sign, via NFC. Samsung Pay actually goes further though, and also supports the older magnetic stripe terminals where you would normally swipe a card. To pay on a phone, open up the Samsung Pay app, then tap Pay and follow the instructions.

If you’re using a compatible Galaxy Watch to make a contactless payment, open the Samsung Pay app to make sure you’ve got access to the cards you need. When it’s time to make a payment, press and hold the back key on the wearable until the cards appear—you can then hold the device close to the terminal to confirm.

Wearable maker Fitbit has had its own Fitbit Pay system since 2017—and will continue to do so at least until Google works out what it’s going to do with it. If you’re heading out with just a Fitbit device strapped to your wrist while leaving the phone at home, Fitbit Pay means you can still pay for a coffee or a juice without having to take your cards and cash out as well.

And you do need a tracker or smartwatch to pay, because Fitbit Pay won’t work directly from your phone. The list of banks that support Fitbit Pay isn’t as long as it is for the other mobile payment methods we’ve mentioned here, but it does now run into the hundreds—so there’s a good chance that your bank is supported.

As with the other methods we’ve described above, NFC is used to make payments, and Fitbit Pay via a compatible wearable will work anywhere you see the contactless payment symbol (or anywhere where contactless cards are accepted). Open the Wallet app (see here for device-specific instructions), then hold the wearable close to the terminal.