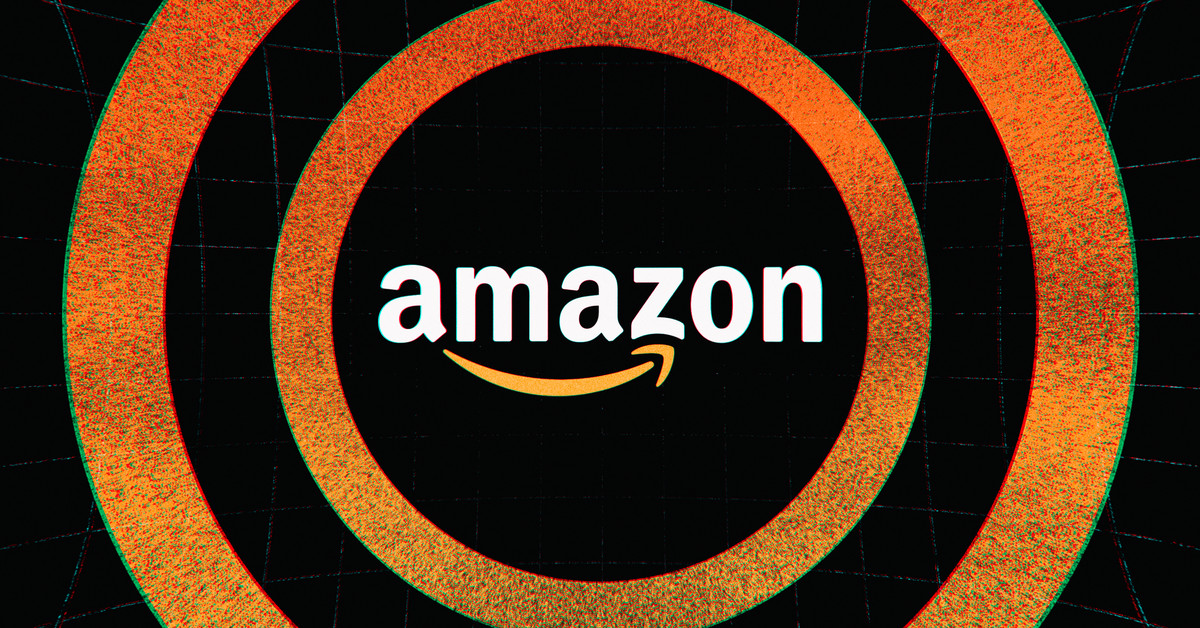 Amazon has requested that Congress pass a law that would make price gouging illegal during times of national crisis, in light of inflated prices on crucial goods like hand sanitizer and N95 masks that have hounded the online retailer during the COVID-19 pandemic.

In an open letter posted by Brian Huseman, Amazon’s VP of public policy, the company highlights its own ongoing efforts to try to crack down on price gouging. To date, Amazon says that it’s removed half a million price-gouged listings from its online stores and has banned 4,000 seller accounts on its US store alone for violating its Fair Pricing Policy. And as CEO Jeff Bezos noted in a letter to investors, Amazon has set up a special line of communication for state attorneys general to directly pass along price gouging complaints.

But Amazon says that it can only do so much on its own. The company says that inconsistent state standards limit its ability to crack down on price gouging — while laws against raising prices during times of crisis currently exist in about two-thirds of the US, the rules are highly inconsistent from state to state. Amazon can kick off as many bad sellers as it can for violating its own policies, but there are often few subsequent legal consequences to help regulate inflated prices.

A federal law, Amazon says, would ensure that there are “no gaps in protection for consumers” and would help Amazon and other retailers “more effectively prevent bad actors and ensure fair prices.”

Amazon’s proposal would see a price gouging law that “should kick in immediately when the federal government declares a public health crisis or national emergency, which will leave no room for doubt for businesses and enforcement agencies. It should also establish clear pricing standards, define who and what are covered by the law, and ensure strong enforcement authority.”

Unsurprisingly, Amazon’s proposed legislation would ensure that only the party that sets the price — like, say, a bad third-party Amazon retailer — be held liable for the inflated price, not the storefront (i.e. Amazon) that hosts that seller and facilitates the sale.