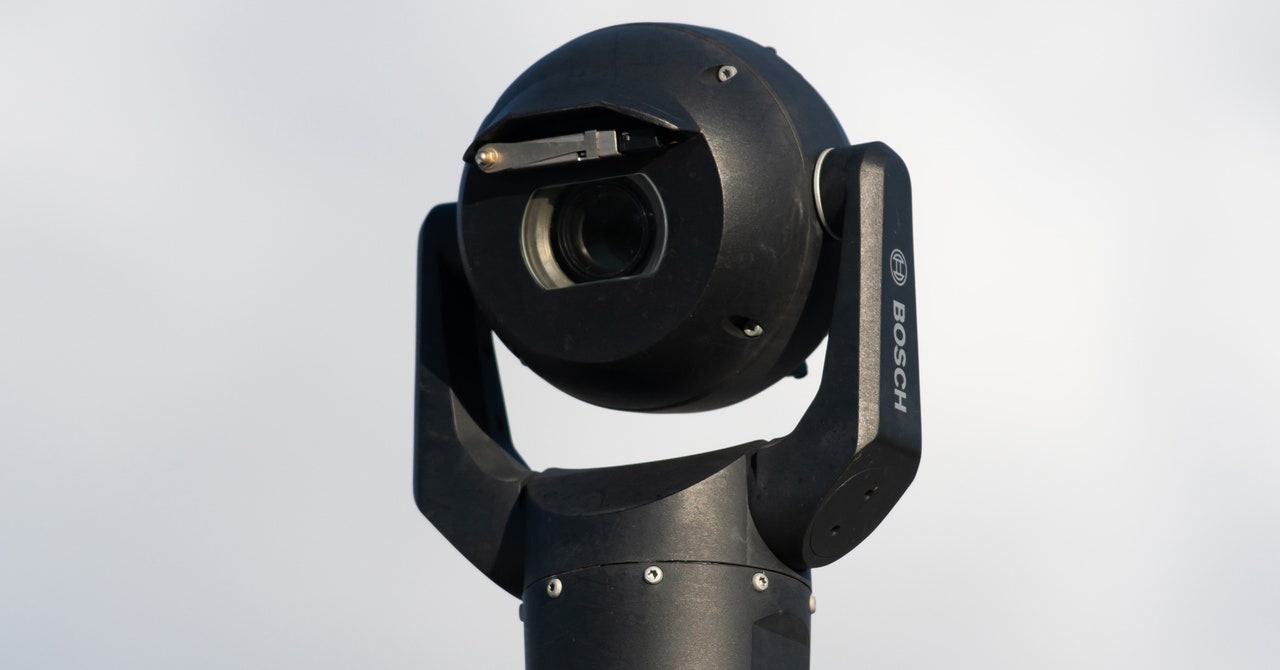 Amazon announced on Wednesday it was implementing a “one-year moratorium” on police use of Rekognition, its facial recognition technology. Lawmakers and civil liberties groups have expressed growing alarm over the tool’s potential for misuse by law enforcement for years, particularly against communities of color. Now, weeks into worldwide protests against police brutality and racism sparked by the killing of George Floyd, Amazon appears to acknowledge these concerns.

In a short blog post about the decision, the tech giant said it hopes the pause “might give Congress enough time to implement appropriate rules” around facial recognition technology, which is largely unregulated in the US. Critics have said that the tech could easily be abused by the government, and cited studies showing tools like Rekognition misidentify people of color at higher rates than white people. Last year, Axon, the maker of Tasers and police bodycams, said it wouldn’t deploy facial recognition systems in its products after a company ethics board recommended against it.

Many of those arguments received renewed attention in recent weeks, amid scrutiny of police tactics against black Americans as well as concerns over government surveillance of peaceful protestors. On Monday IBM announced it was exiting the facial recognition business altogether, citing the potential for human rights abuses. After Amazon released a statement “in solidarity with the Black community” late last month, many people called out the message as hollow.

“Not only have civil rights groups criticized Amazon for promoting a facial recognition tool to law enforcement that poses dire threats to minorities, but so have concerned shareholders,” privacy scholar Evan Selinger told WIRED’s Sidney Fussell last week. In addition to Rekognition, Amazon also owns Ring, a home security company that has entered into over a thousand secretive partnerships with local police departments. On Ring’s accompanying crime watch app, Neighbors, users are encouraged to “raise awareness about crime,” a form of community surveillance that may disproportionately affect people of color.

Is there something you think we should know about Amazon or Rekognition? Email the writer at louise_matsakis@wired.com. Phone: 347-966-3806. WIRED protects the confidentiality of its sources, but if you wish to conceal your identity, here are the instructions for using SecureDrop. You can also mail us materials at 520 Third Street, Suite 350, San Francisco, CA 94107.

Amazon did not elaborate on the reason behind its decision in Wednesday’s blog post, and a company spokesperson declined to answer follow-up questions when reached by WIRED. But the move represents a major shift for the company, which as recently as last year was fiercely defending giving facial recognition tools to law enforcement. In a lengthy statement published last year, Michael Punke, the global policy head of Amazon’s cloud-computing division, said outside evaluations of the company’s tech were flawed. He argued that facial recognition was a “powerful” tool for police to catch criminals and find missing people. “New technology should not be banned or condemned because of its potential misuse,” Punke wrote. (Amazon did say on Wednesday that anti-human trafficking organizations would still be allowed to use Rekognition.)

But now, as polls show significantly more Americans support the Black Lives Matter Movement and believe that police need to change, Amazon appears to be altering its tune. “It took two years for Amazon to get to this point, but we’re glad the company is finally recognizing the dangers face recognition poses to Black and Brown communities and civil rights more broadly,” Nicole Ozer, the technology and civil liberties director at the American Civil Liberties Union of Northern California, said in a statement. “This surveillance technology’s threat to our civil rights and civil liberties will not disappear in a year. Amazon must fully commit to a blanket moratorium on law enforcement use of face recognition until the dangers can be fully addressed, and it must press Congress and legislatures across the country to do the same.”

Amazon and other tech companies like Microsoft have called on Congress to pass federal legislation on facial recognition for over a year, after local governments began passing bans on use of the tech. The companies have also publicly shared their own ideas for what regulation should look like. Amazon on Wednesday said it was “ready to help” lawmakers, should they ask for its guidance. The company is certainly well positioned to make its voice heard. Amazon reported doling out $4.525 million on lobbying in the first quarter of 2020, making it the 11th largest spender, according to the Center for Responsive Politics.

If Congress doesn’t pass any regulation on facial regulation in a year—which isn’t a stretch, given its history—it’s unclear what Amazon will do. The company didn’t say. 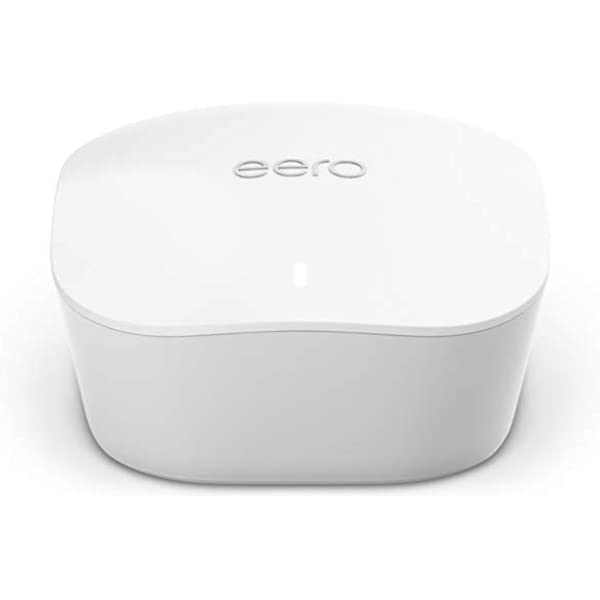