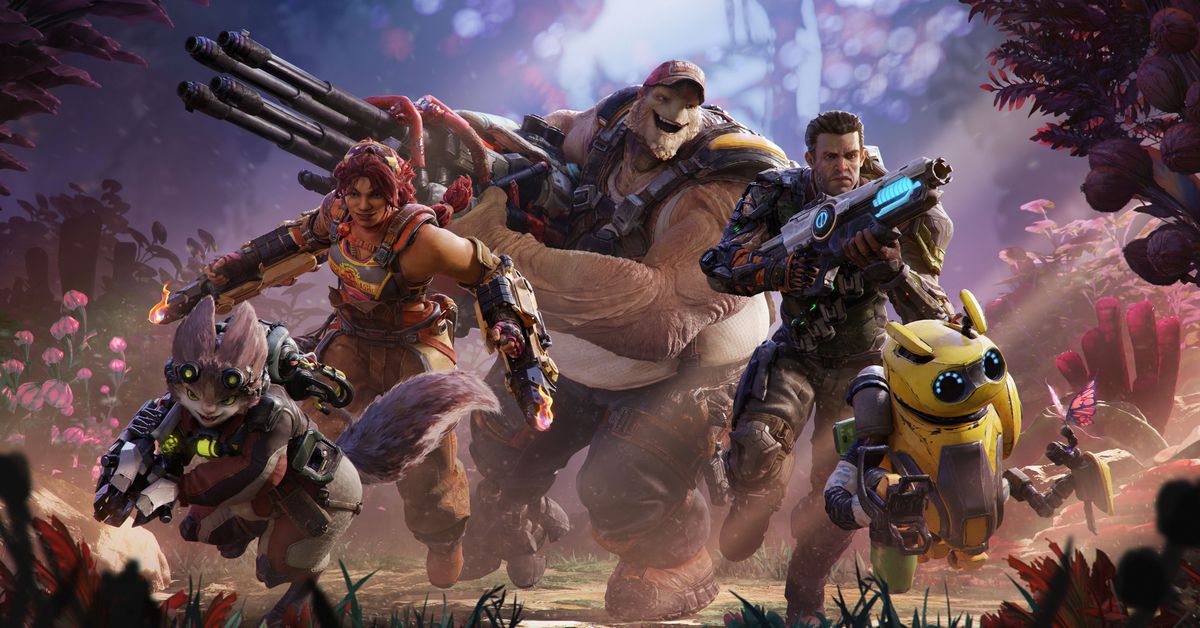 Amazon-owned game studio Relentless is putting its free-to-play shooter Crucible back into a closed beta state after admitting it launched the game before it was ready. In a blog post published Tuesday, franchise lead Colin Johanson says the focus is now on ”providing the best possible experience for our players as we continue to make the game better,” and so the game will be sliding back to its current full release state to give the studio time to make changes and plan a more robust launch.

“We’ll continue following the roadmap we laid out previously and working on map, combat, and system changes to improve the Heart of the Hives experience as well as implementing other improvements based on your feedback and what we think the game needs in order to thrive,” Johanson writes.

The move is a rather stunning admission of failure surrounding Crucible’s launch back in late May. The title, which combines elements of mobile online battle arenas (MOBAs) with the hero shooter genre, arrived with little fanfare and amid the highly competitive PC free-to-play market that includes numerous battle royale titles, Riot’s popular new tactical shooter Valorant, and dominant existing esports like League of Legends and Overwatch.

While Crucible brought some genuine innovations to the table, the game’s lack of overall originality and its lackluster characters, combat, and art style made it largely forgettable. It also suffered from a bit of an identity crisis by trying to be a bit of everything at once: a hero shooter, a battle royale, and a MOBA. Last month, Relentless ditched the game’s more peripheral battle royale and team deathmatch modes to focus solely on the game’s MOBA-inspired Heart of the Hives mode. Yet, that didn’t seem to give the studio enough time to fix core issues and make the game more attractive to new players.

Relentless says it’s now going to take time out of every week to play with the community and solicit feedback. “We’re setting up a community council, made up of beta participants of all playstyles from casual to highly competitive players, who we’ll be working especially closely with. We’ll have more information on that council, as well as our weekly play schedule, soon,” Johanson explains.

For those that have Crucible already downloaded, Relentless says the game will still function as normal and can be launched from Steam without needing to download anything. Players will also retain battle pass progress and cosmetic items they may have earned or purchased, and the in-game store is staying open. But for those who want to play and haven’t downloaded the game, they have until 12PM ET / 9AM ET tomorrow to download it before it officially enters the invite-only closed beta phase. Sometime in the future, interested players will be able to sign up for access through the game’s website.

“We’ll keep putting out updates, working with organizers to run tournaments, talking with you on Discord, the subreddit, and our other social media channels, and making Crucible better and better with your help. When we exit beta, it will be based on your feedback and the metrics that we see in-game,” Johanson writes. Relentless is also encouraging players to continue sharing screenshot and clips, encouraging friends to play, and talking about the game openly on social media.