Amazon’s Upload Is Getting Renewed For a Second Season 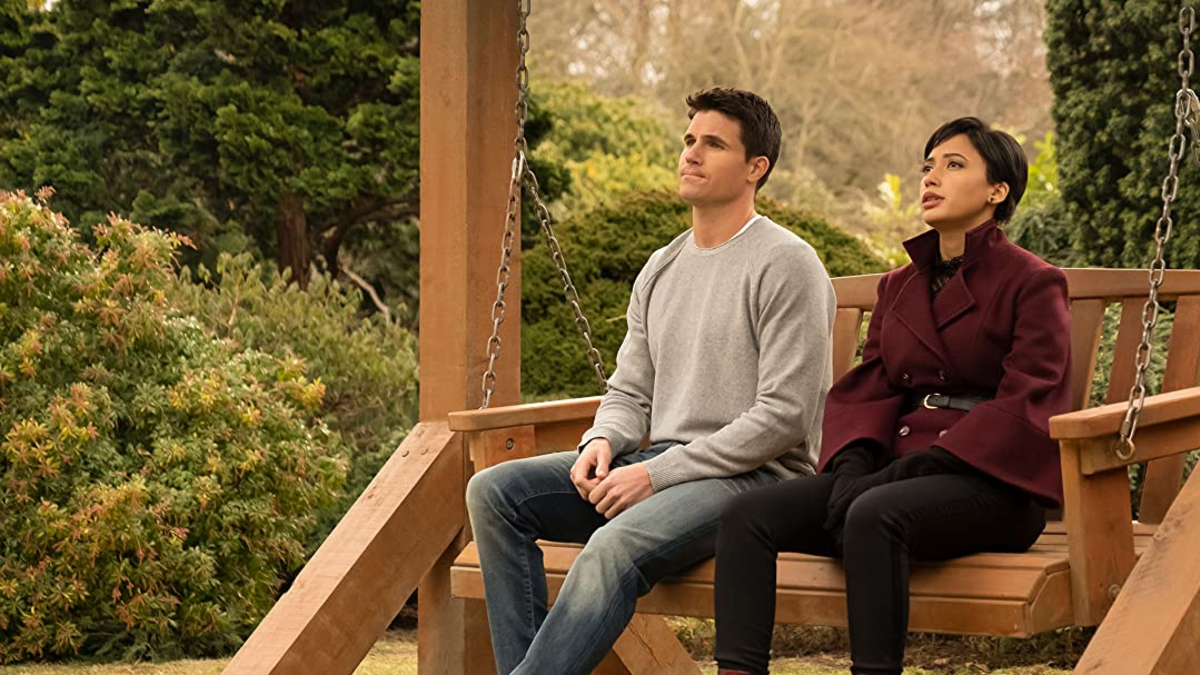 As revealed in a press release yesterday, Amazon has opted to renew Upload, its comedy about the digital afterlife, for a second season. Like the first season, the show will stream on Amazon Prime. In the presser, creator and director Greg Daniels said, “I am thrilled to continue a great relationship with Amazon Studios and this wonderful cast and find out what happens next to Nora and Nathan and Ingrid and their 2033 world. With this news I can stop drawing my season 2 flip book.”

Daniels, best known for his work on The Office and Parks and Recreation, created Upload, a show taking place in a near-future where people can upload their brains to a digital afterlife, one of their choice out of a wide bevy of options. It stars Robbie Amell as Nathan, an app developer who, on his deathbed, makes a questionable choice, and now has to spend eternity learning to manage his new reality alongside his girlfriend Ingrid (Allegra Edwards) and her family.

The first season of Upload premiered on Amazon Prime last week, on May 1st. While we haven’t covered it in-depth as of yet, we did give it the laudable distinction of “not being canceled or postponed due to covid-19.” It’s helmed by a pretty funny creator, though, so it’s probably an interesting time. And maybe we’ll still get to see that flipbook.

There’s no set release for the show’s second season as of yet, but you can stream the first on Amazon Prime.