Another innovative company has given up on revolutionizing mobile photography 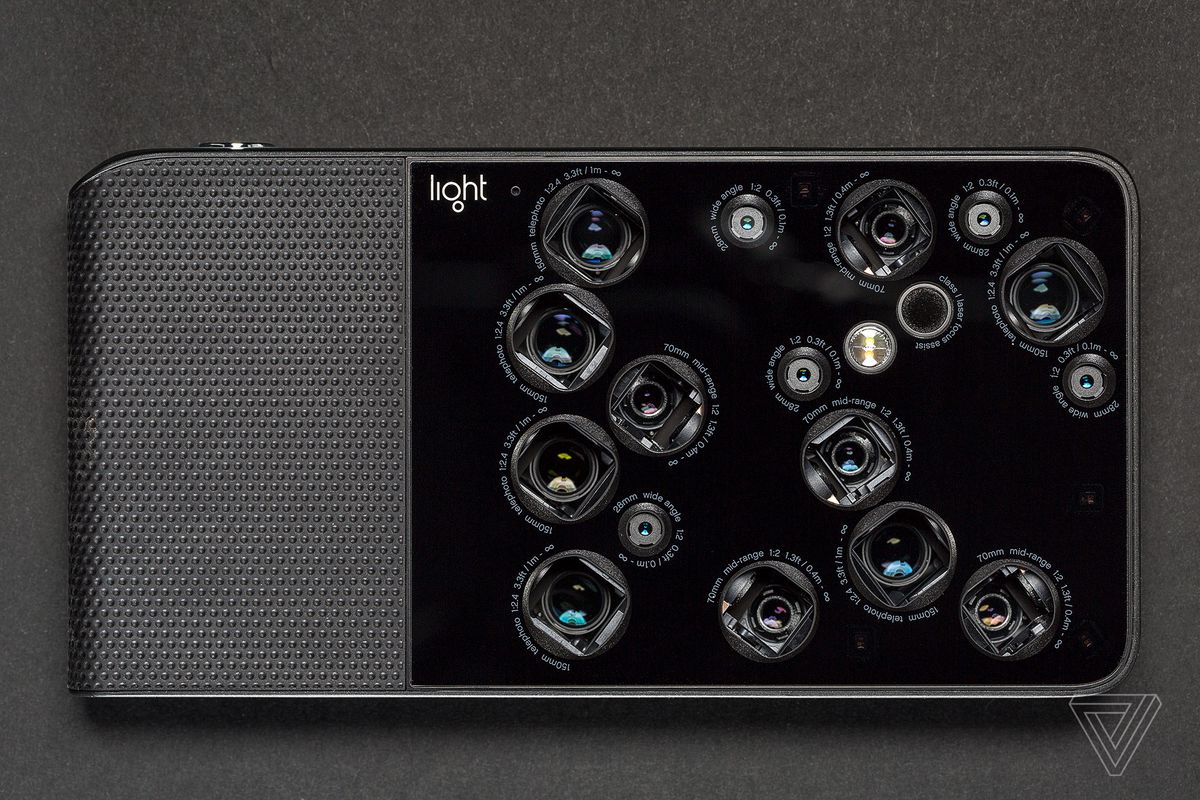 Light, the company behind the Nokia 9’s unique array of five rear cameras, has given up on its unconventional effort to revolutionize the cameras in our pockets. In a statement to Android Authority, Light said it’s “no longer operating in the smartphone industry.”

Light set out to overcome the limitations of small camera sensors — like those in our phones — by cramming a ton of cameras (each with different focal lengths) onto one device and combining the data from all those modules. Its proof of concept for this was the $2,000 L16 camera. In a review, my colleague Sean O’Kane credited the L16 as being an engineering marvel and said it indeed delivered better image quality than most mobile devices. But it still lagged well behind mirrorless cameras and DSLRs, and clearly wasn’t cut out for all shooting scenarios.

After that, Light partnered with Nokia on the Nokia 9 and went so far as to build a custom chip that helped the phone’s Snapdragon processor successfully capture data from its five rear cameras simultaneously. As Ars Technica notes, the Nokia 9 was very good at image stacking and a cut above all over mobile cameras in the area of depth perception.

But by the time the Nokia 9 launched, other phone makers like Google, Apple, and Huawei had already found their own magic with smart HDR and stitching multiple images into a single shot. Photos from the Nokia 9 just didn’t really stand out. Worse yet, gathering data from five 12-megapixel cameras led to slow capture and processing times, which meant you were at risk for missing a follow-up shot.

That’s led Light to follow in the footsteps of Lytro — another company that once touted groundbreaking photography tech — and significantly change course. Light’s website says the company is now focused on “a real-time 3D depth perception platform that will enable vehicles to see like humans.”