Apple AirTags release date, news, rumors, and what we’d like to see 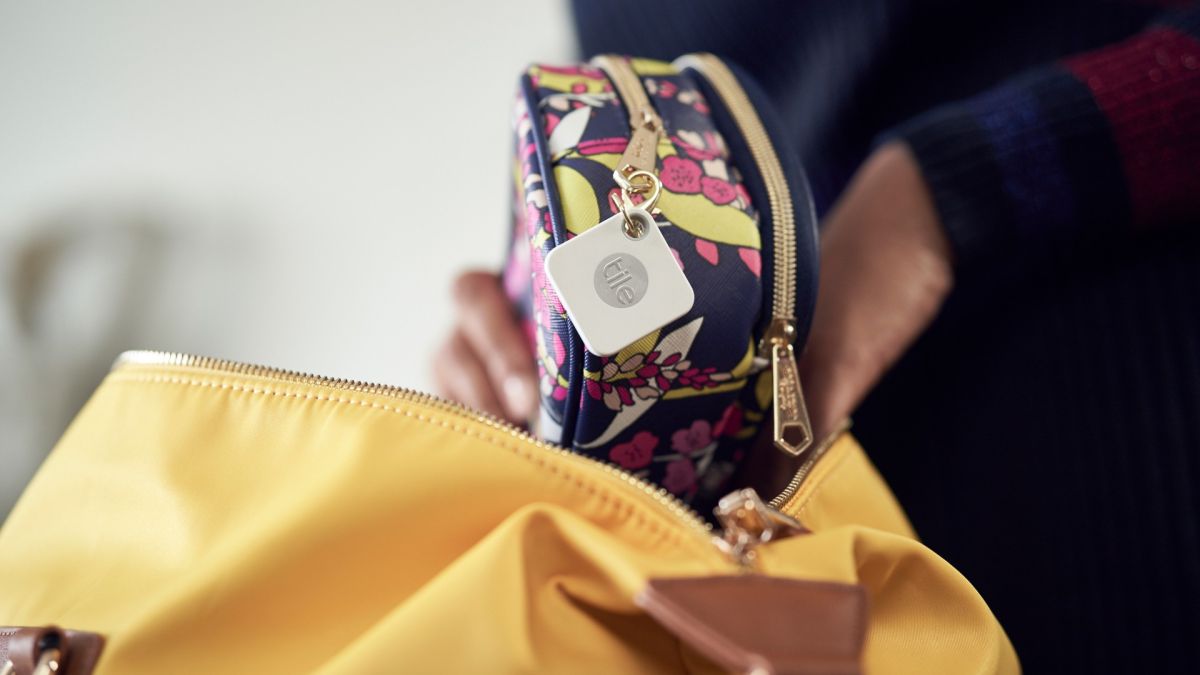 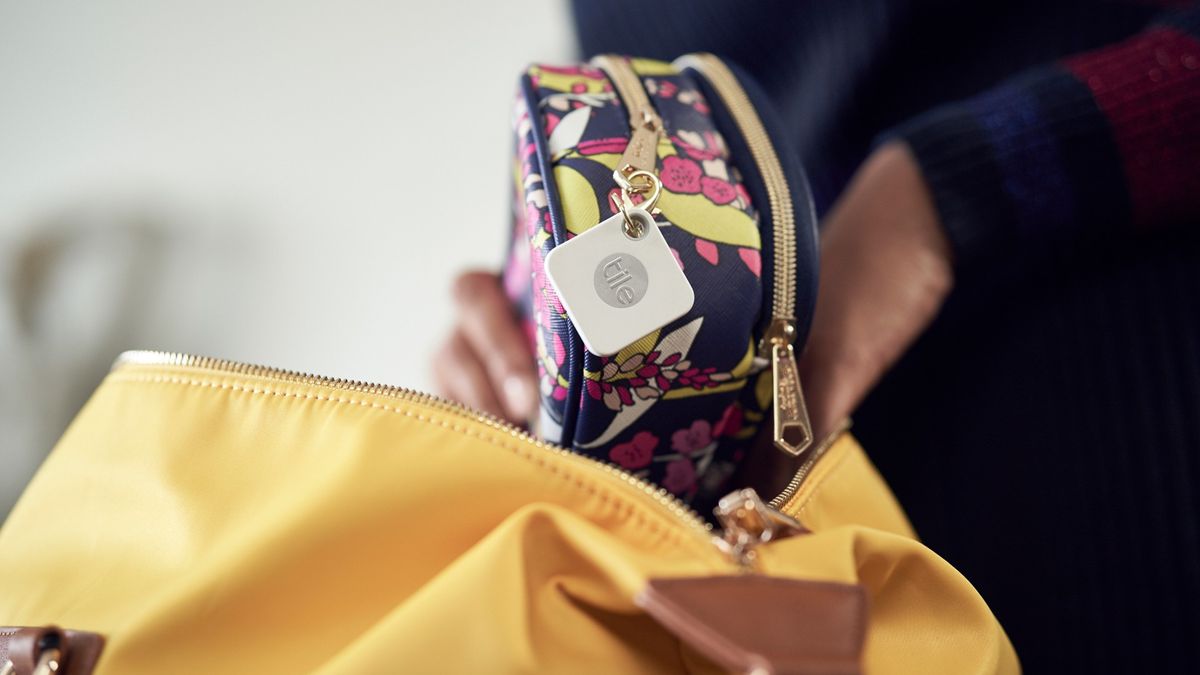 For some time, we’ve heard rumors that Apple has been developing new connected accessories that help track whatever they’re attached to – think Tile, but with the brand’s signature panache and interoperability.

The pitch: clip one of these things, suspected to be called Apple Tags or Apple AirTags, to an item you don’t want to lose and you’ll be able to track it from an Apple device. While the rumors we’ve heard only remark that they’ll work through iPhones, we would be shocked if they didn’t work with every device in Apple’s ecosystem.

We still don’t know much about the accessory, and Apple hasn’t officially acknowledged, or even hinted, that they’re coming. All we know are leaks and rumors sourced from the usual tech breadcrumbs, like iOS 13 code snippets, that signify a new device is coming.

We might finally hear something official at WWDC 2020, which will be held online due to the outbreak, and is the next big opportunity for the tech giant to formally announce Apple AirTags. Until then, here’s all we know about the accessories.

We don’t know when Apple AirTags will launch, nor have we heard rumors about possible release dates. We could see a surprise launch at WWDC 2020, Apple’s now online-only developer event, which starts on June 22.

More often than not, though, WWDC serves as a software showcase that only hints at products to come, so we might only get early teases about products – and potentially Apple AirTags – that are slated to come out later in the year. A specific mention by leaker Jon Prosser noted we’d be getting news about AirTags at WWDC, so we’re at least expecting to hear about them at the event. Given the hints about iOS, we suspect it could be released alongside the iPhone 12 in fall.

Price is also unknown. Given their similarity to Tile, we could compare those prices: the standard Tile Mate costs $25 / £20 / AU$40 each, though we’d expect the Apple version to cost a bit more, as usual for the brand’s products.

There are other Tile products of different sizes, so we could see smaller or more sophisticated (and thus pricier) Apple Tags, too. Lastly, Tile has a Premium subscription service with more trackability and yearly battery replacement, which is another thing Apple could imitate.

Apple still hasn’t said anything official about Apple AirTags, so all we have to go on are rumors.

The vague functionality we’ve heard in these rumors has been so heavily compared to Tile trackers that the AirTags could simply do the same thing: physically clip or secure them to an item, and you’ll be back to track them on your Apple device through an app.

Of course, since Apple’s devices have Find My functionality to monitor locations of iPhones, Apple Watches, and AirPods, it’s no surprise that code snippets indicated that AirTags will be tracked through that existing service. Walk too far away from an AirTagged item and your device running Find My will start beeping, unless you’re within a designated ‘safe location’ like home or the office.

But you may also be able to track through AR: one rumor suggests you’ll be able to hold your phone up and a balloon icon will hover over the missing device’s location. Assuming it’s in range of your device network, of course.

But what if it’s not? There are hints of a ‘Lost Mode’ which uses other iPhones not in your network to find your AirTagged item. It’s a lot like Tile’s existing community-locating feature, though that only includes other phones with the Tile app. There might be more iPhones in the wild than Tile app users, but it likely varies by region.

Which devices will AirTags be compatible with? One of the earliest rumors cited functionality in iOS 13 beta back in June 2019, suggesting that iPhones running that version of the operating system may be able to run it (up to the iPhone 6S). We don’t know what minimum versions of iPadOS or macOS will be required for compatibility.

Sure, the above features are neat, but until we know exactly what AirTags are capable of, here’s what we’d like to see.

Yes, one AirTag is nice – but given Tile’s range of tracker types, we’d love to see multiple options from Apple. Tile’s standard Mate has a claimed range of 150 feet, while the Pro extends out to 300 feet. The Tile Slim is barely thicker than a credit card, while the Sticker is small enough to stick on remotes.

We’d love some variety from Apple’s offerings, especially if they introduce a radically different tracker format. Perhaps a thinner, smaller format to fit on iPhones and Apple Watches?

Tracking through all Apple devices

We’re pretty sure this is going to be the case anyway, but we’d love if every major device in Apple’s ecosystem could use Find My to track the AirTags. We’ve already heard about iPhone, iPad, and macOS compatibility, but what about Apple Watch? Given the compass in the Apple Watch 5, along with its other sensors, we’d like full-spectrum monitoring capability.

Okay, this one’s a bit more abstract, but we’re curious if Apple’s emphasis on health can be put to interesting use with AirTags. Can you label certain AirTagged items as high-priority items that always need to be in reach – like inhalers, insulin kit bags, Life Alerts, or medicine bottles? Can they be linked up to Siri, who can not only remind you to grab certain things before you leave but tell you where they are?

We’re always suckers for good deals, and we’d love if the AirTags came in enough packs for us to pick up a half-dozen and place them on our important things. Especially if we have smart homes, where everything might be linked up but scattered about the house.