Apple announces iPhone 12 mini, the ‘smallest and lightest 5G phone in the world’ 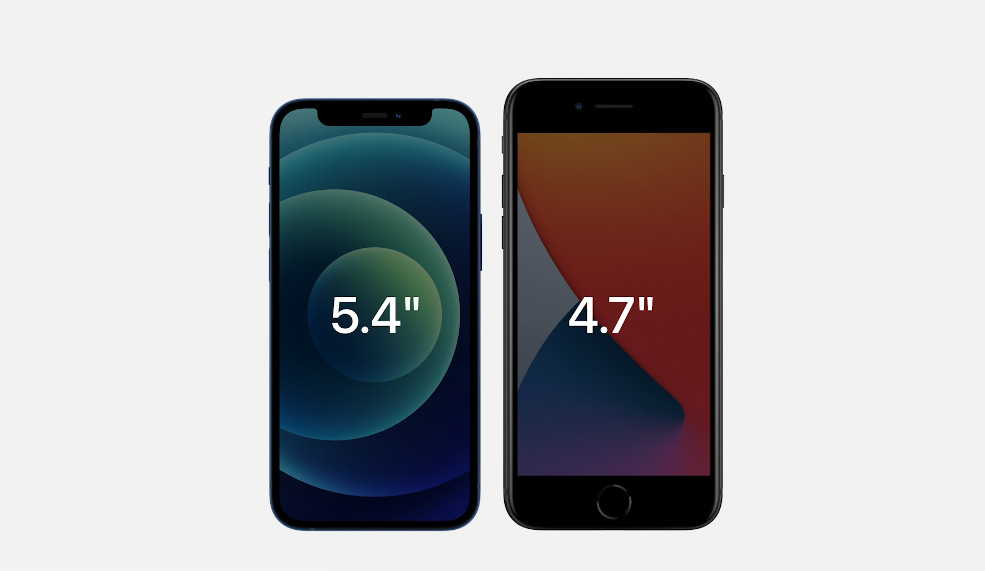 Apple has made the iPhone 12 mini smaller by removing Touch ID and replacing it with Face ID, alongside a significant reduction in bezels around the display. Apple claims it’s the smallest, thinnest, and lightest 5G phone in the world.

Developing… we’re adding more to this post, but you can follow along with our Apple iPhone 12 live blog to get the news even faster.