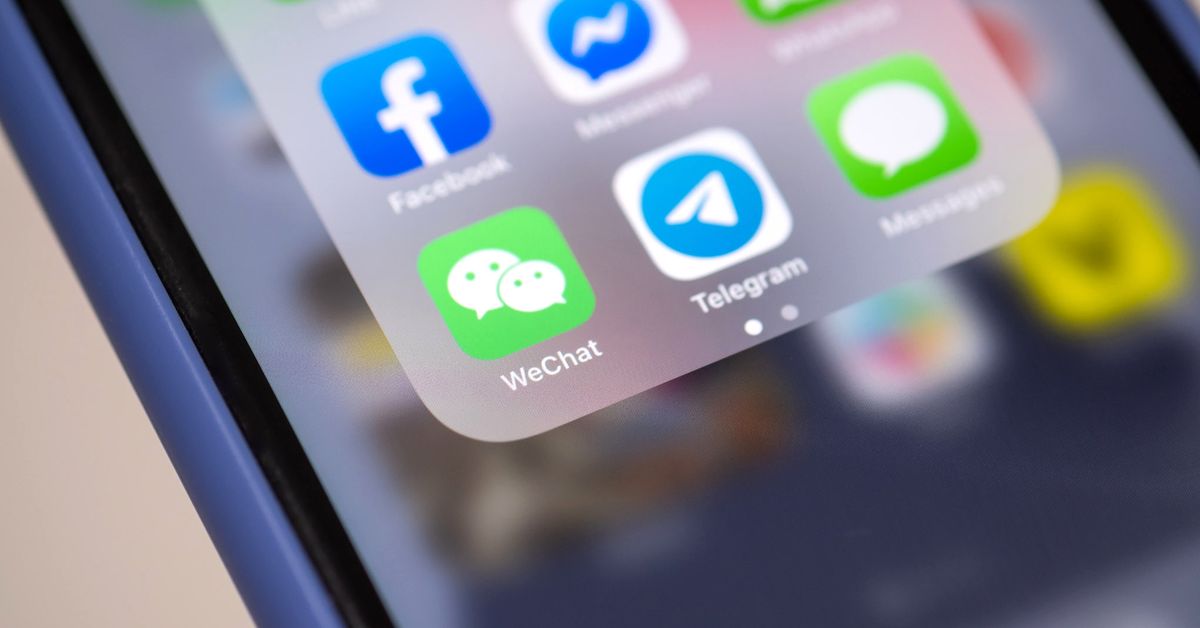 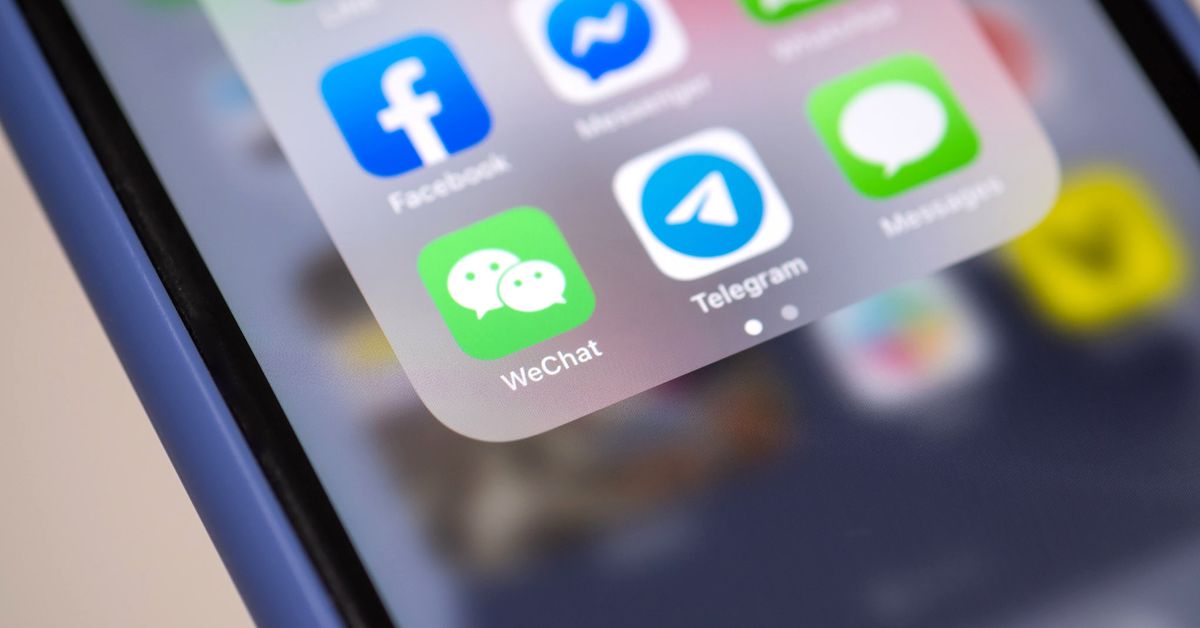 Several major US companies have expressed their concern over the effects of the Trump administration’s executive order targeting WeChat, according to a report in The Wall Street Journal. “More than a dozen” companies including Apple, Ford, Walmart, and Disney are all said to have taken part in a call with White House officials on Tuesday where the companies detailed the adverse consequences that a ban on WeChat could have on their own businesses.

The executive order was signed on Thursday night and explicitly blocks “any transaction that is related to WeChat.” It’s set to go into effect in a matter of weeks, but due to its broad language there’s still a lot of confusion on the intended reach of the ban, which is subject to the Commerce Department. One reason for the call between the White House and the US companies was to attempt to gain some clarity in that regard, according to the WSJ.

Operated by internet giant Tencent, WeChat is the dominant messaging app in China, and is also used extensively for payments, e-commerce, marketing, and more. It’s no exaggeration to say that it’s a ubiquitous presence in modern Chinese life, and that any smartphone without access to it would be an extremely hard sell.

This means a ban would obviously hurt Apple directly, as a US business that would no longer be able to offer viable products in the world’s largest mobile market. An App Store without WeChat would be even more of a problem for the iPhone in China than the lack of Google services is for Huawei elsewhere.

But even American companies with a more distant relationship to the smartphone industry have cause for concern. Not being able to market products or handle transactions on WeChat would significantly hamper their operations in China and their ability to reach Chinese consumers. These companies are hoping that the scope of the executive order will be narrowed and clarified in the coming weeks, says the WSJ.