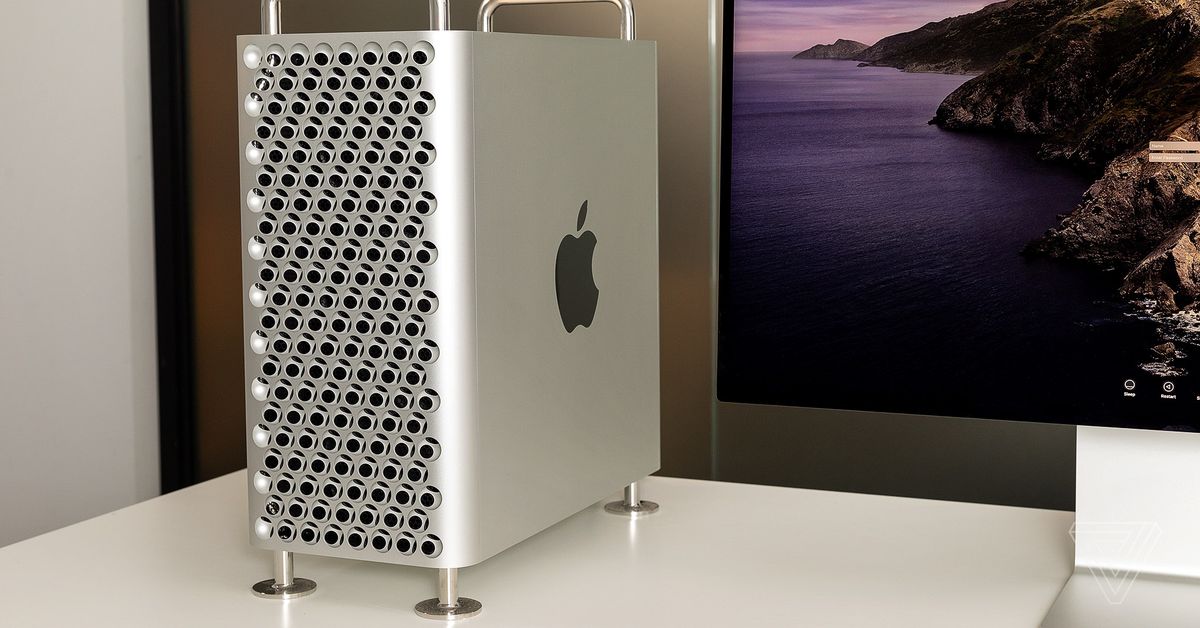 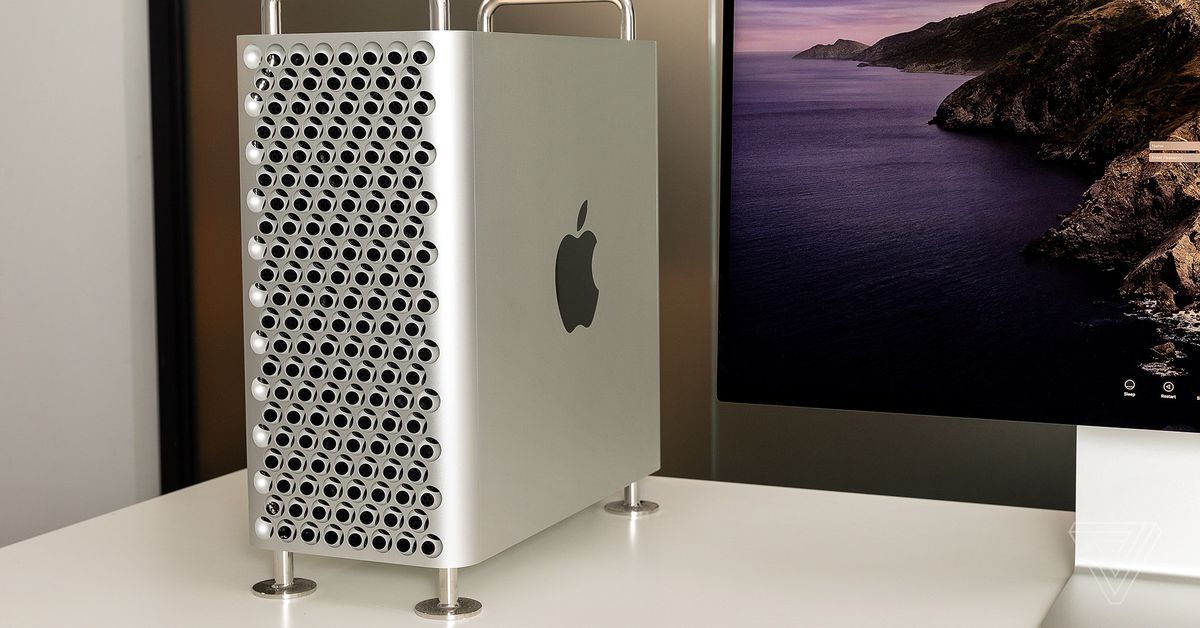 Apple will begin selling an SSD kit for the Mac Pro that allows buyers to add more storage to the high-end desktop computer. The kit, which Apple tells The Verge should be available later today, includes options for up to 8TB of storage. That storage will replace the machine’s existing SSD, so this kit is really designed for buyers who originally configured the Mac Pro with a smaller SSD option (it can go as low as 256GB), rather than people who already picked a larger SSD and still want to add more capacity.

Mac Pro owners could already expand their storage by purchasing third-party components, but that expansion had to use a PCIe slot, rather than replacing the SSD directly. This is the first time Apple has offered an official kit for upgrading the machine’s SSD. It’s also a little surprising to see from Apple — even though the Mac Pro is a machine that’s meant to be expanded and customized, Apple doesn’t often encourage people to tinker with their devices. These kits are meant to be installed by the customer themselves. Instructions will be available on Apple’s website.

Apple introduced one other Mac upgrade today: a new GPU option for the 16-inch MacBook Pro. That model now offers an upgrade to the AMD Radeon Pro 5600M, a new high-end option that’s significantly pricier than what was already offered. It’s either a $700 or $800 upcharge, depending on which tier of the MacBook Pro you’re buying. (You can now spec the 16-inch model out to $6,699, up from $6,099, if you were to select the max hardware configuration.)

The 5600M is an upgrade over the AMD Radeon Pro 5500M, which was previously the top-of-the-line option offered on the 16-inch model. Both units come with 8GB of memory, but the 5600M uses faster HBM2 memory, rather than the GDDR6 memory on the 5500M. Apple says the new GPU options should offer 75 percent faster performance than the 5500M when configured with 4GB of GDDR6 (which is the entry-level option on the higher-tier configuration of the 16-inch MacBook Pro).