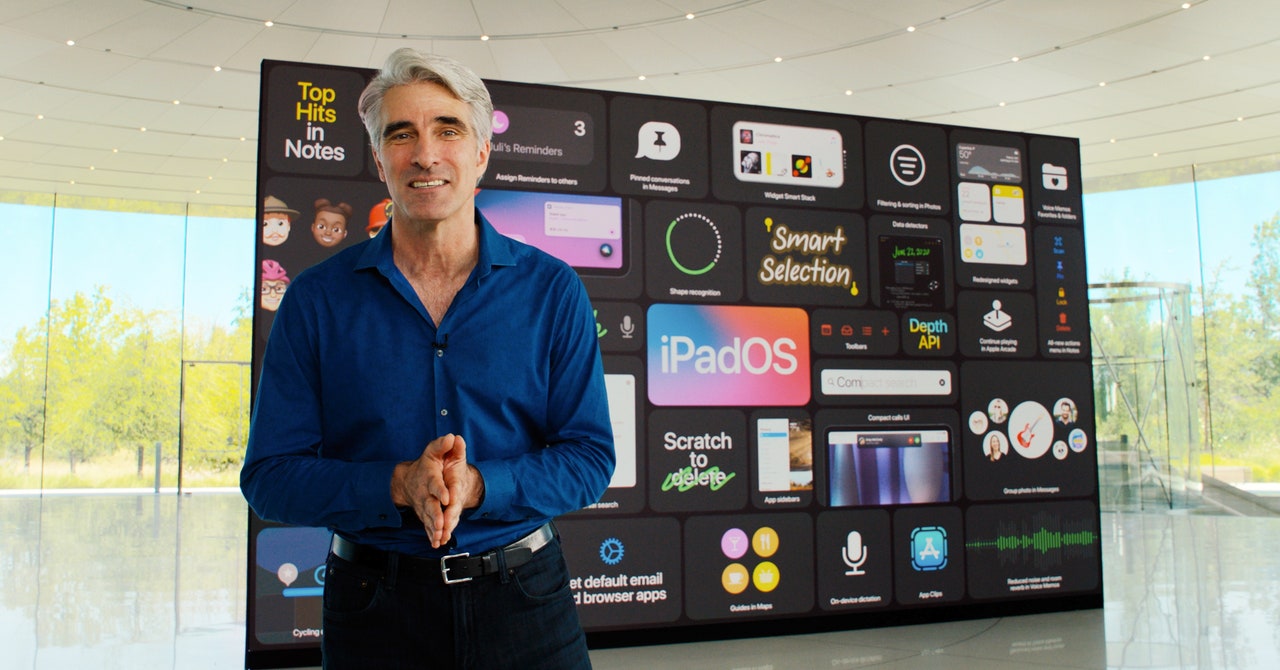 Apple’s annual Worldwide Developers Conference is normally an energetic, bustling affair. This year, of course, things are anything but normal. Instead of live talks in front of full crowds and attendees mingling face to face, WWDC was a virtual-only experience. During the keynote address, execs rattled off their announcements in pre-recorded video segments filmed on a very empty Apple campus. The slick, occasionally eerie production was a glimpse into just how lonely the tech world has become.

This week on Gadget Lab, WIRED senior associate editor Julian Chokkattu joins us to talk about everything Apple announced and what this very weird WWDC means for the future of the tech conference.

Check out everything Apple announced at WWDC here. Read Julian’s breakdown of all the new features of iOS 14 coming soon to an iPhone near you here. Brian Barrett covers Apple’s move to custom silicon in Macs. Also read Julian’s guide to everything you need to work from home here.

Julian Chokkattu can be found on Twitter @JulianChokkattu. Lauren Goode is @LaurenGoode. Michael Calore is @snackfight. Bling the main hotline at @GadgetLab. The show is produced by Boone Ashworth (@booneashworth). Our executive producer is Alex Kapelman (@alexkapelman). Our theme music is by Solar Keys.