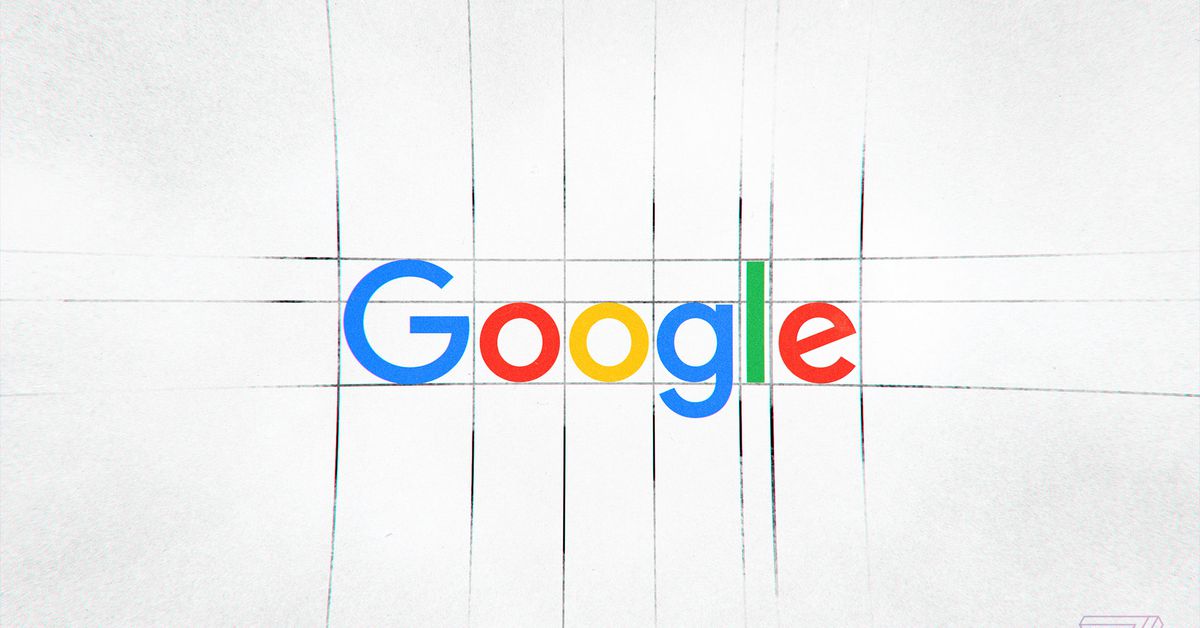 Arizona Attorney General Mark Brnovich has filed a lawsuit against Google over allegations the company illegally tracked Android users’ location without their consent and even when the location tracking features had been manually disabled, according to a report from The Washington Post.

The suit argues Google kept location tracking running in the background for certain features, like weather and for web searches using its search engine and Chrome browser, even after the user disabled app-specific location tracking. Only when a user dug further into the Android system settings and turned off broader system-level tracking did Google stop surreptitiously siphoning location data, the complaint argues.

Google has found itself in similar controversies in the past over location tracking of Android users. The company has responded to privacy concerns over the years with various stopgap measures like making it easier to auto-delete your location data, and cracking down on offending third-party apps that do so without consent. But its efforts to improve privacy protections and the various settings you need to monitor to ensure you’re not being overly tracked remain complex and confusing to average users, and it can often seem impossible to keep tabs on just how much Google knows about you and what sources of data it maintains.

“At some point, people or companies that have a lot of money think they can do whatever the hell they want to do.”

Brnovich is asking a court force Google to pay back profits it may have earned from monetizing this data through ads served to Arizona residents. The Post says Arizona’s anti-fraud laws also might subject Google to $10,000 per fine violations. Google did not immediately respond to a request for comment.

“At some point, people or companies that have a lot of money think they can do whatever the hell they want to do, and feel like they are above the law,” Brnovich told The Post in an interview. “I wanted Google to get the message that Arizona has a state consumer fraud act. They may be the most innovative company in the world, but that doesn’t mean they’re above the law.”

Google and its YouTube subsidiary, as well as the other major tech companies, are facing a number of regulatory and legal quagmires right now, following antitrust and privacy enforcement in the European Union that resulted in multi-billion fines against Google over the last decade.

Now, US politicians and regulators are following suit and have begun engaging in a broad and coordinated effort across the Department of Justice, the Federal Trade Commission, and state legislators to reign in Big Tech and enforce antitrust, privacy, and other laws. These are rules Silicon Valley has largely flouted over the last couple of decades as lawmakers failed to keep up with the pace of technological change and the scale of Big Tech’s ability to exploit loopholes and skirt regulation for monetary gain and market consolidation.

YouTube settled with the FTC last year for violations of Children’s Online Privacy Protection Act (COPPA), while Google is currently under investigation by all 50 state attorneys general and the subject of a broader antitrust probe led by the Justice Department.