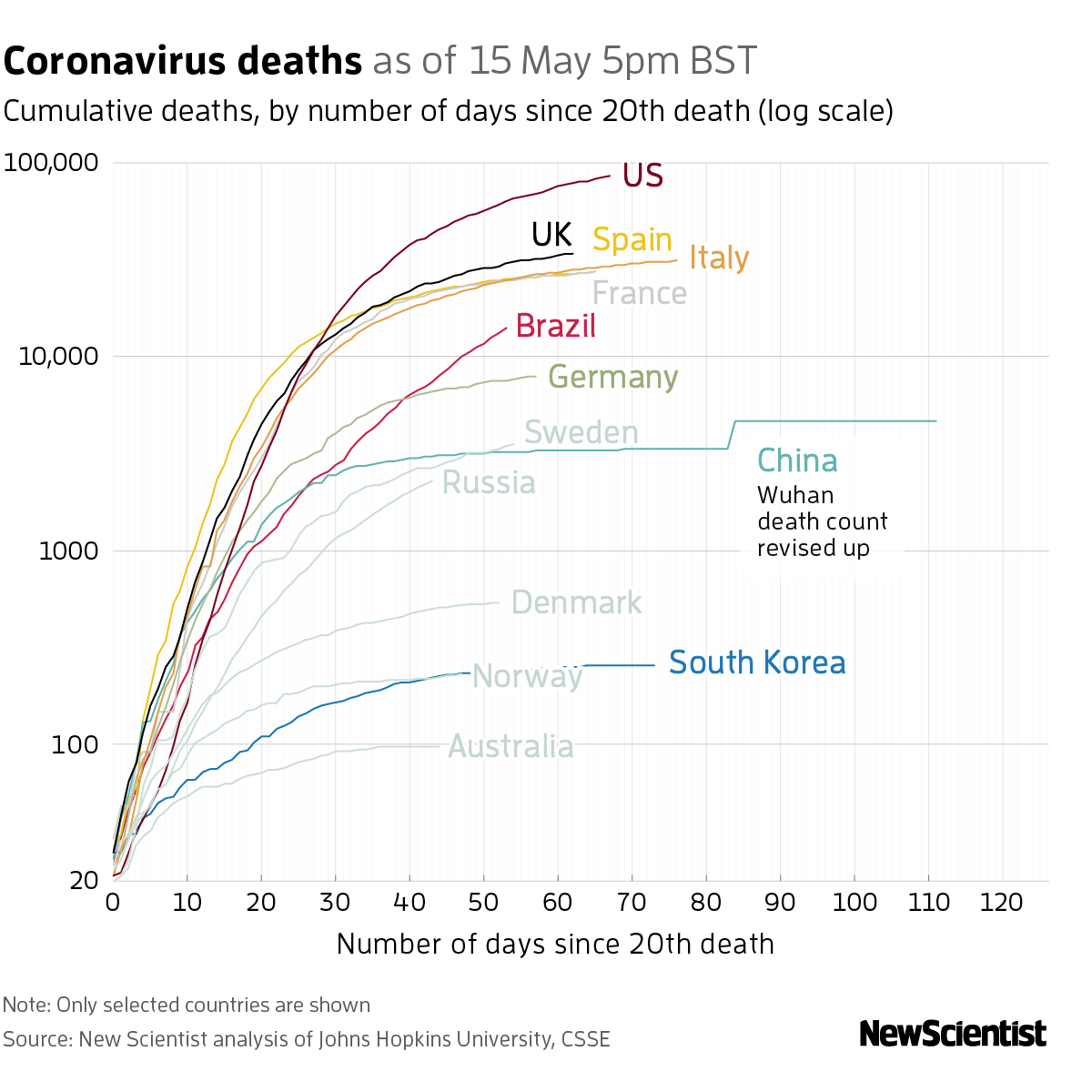 Amazon has confirmed two more deaths of workers at its facilities in two different states amid a growing chorus of lawmakers and activists demanding that the company release official figures on the number of cases and confirmed deaths related to covid-19.

The most recent deaths appear to put the total number at seven, though Amazon’s refusal to provide any concrete numbers—including on Friday, when it failed to respond to multiple requests for confirmation about the total number of deaths—has made any certainty about the figures difficult. Based on media reports from the last couple of months, however, there are seven known deaths as of Friday, including for workers at facilities in Staten Island, New York; Jeffersonville, Indiana; Waukegan, Illinois; Hawthorne, California; and Tracy, California; as well as the cases the company confirmed Friday in Bethpage, New York and Indianapolis, Indiana.

Rachael Lighty, a spokesperson for Amazon told Gizmodo by email that the employee at the Indianapolis facility, IND8, was last at work on April 19 and had “no reported symptoms while onsite.” Amazon claims it was made aware of his death on April 30, adding that it has since “communicated his passing to all associates within the building.”

But the Verge cited several workers as stating that workers at the facility only learned of the employee’s death after rumors began circulating and management was confronted. One worker who spoke with the site alleged that Amazon wasn’t “going to say anything if it wasn’t for people asking questions.”

While Amazon did not confirm the date of death for the employee who worked at the facility in Bethpage, New York—instead only stating that his last date at work was March 28—CNBC reported that the worker, 59-year-old George Leigh, died April 9. Todd Leigh, the man’s brother, told CNBC that his brother had not been provided with a mask until his final week at work, adding that Todd Leigh struggled to maintain social distance in his role at the facility.

Asked for comment about the deaths, Lighty issued two slightly different variations of the same boilerplate statement that the company has issued for most of the deaths of its workers thus far, stating that it is “saddened by the loss of an associate who had worked at our site” and adding that the victim’s “family and loved ones are in our thoughts.”

Lighty said that Amazon expects “to invest approximately $4 billion from April to June on covid-related initiatives to get products to customers and keep employees safe,” but any initiative introduced at this point comes after months of activists and lawmakers demanding the company do more to ensure the health and safety of workers who have found themselves on the frontlines of the coronavirus pandemic. Amazon was already late to introduce basic precautionary measures, such as mandating Centers for Disease Control and Prevention guidance of six feet of social distance, rather than the World Health Organization’s recommended three feet, or adequately outfitting employees with essential personal protective equipment like masks and gloves.

The company’s already callous response to the death of members of its own workforce is made even more appalling by its recent firings of whistleblowers, as well as a disturbing report about an apparent smear campaign against one of these individuals that pit Amazon’s word against the worker’s. The company’s response to criticism over its handling of the covid-19 crisis at its facilities has been so bad, in fact, that it drove out one of the company’s top cloud engineers earlier this month.

At the time, Tim Bray, former VP and Distinguished Engineer at Amazon Web Services, wrote in a damning blog post about leaving the company at the time that there was “a vein of toxicity running through the company culture” and that he chose “neither to serve nor drink that poison.”