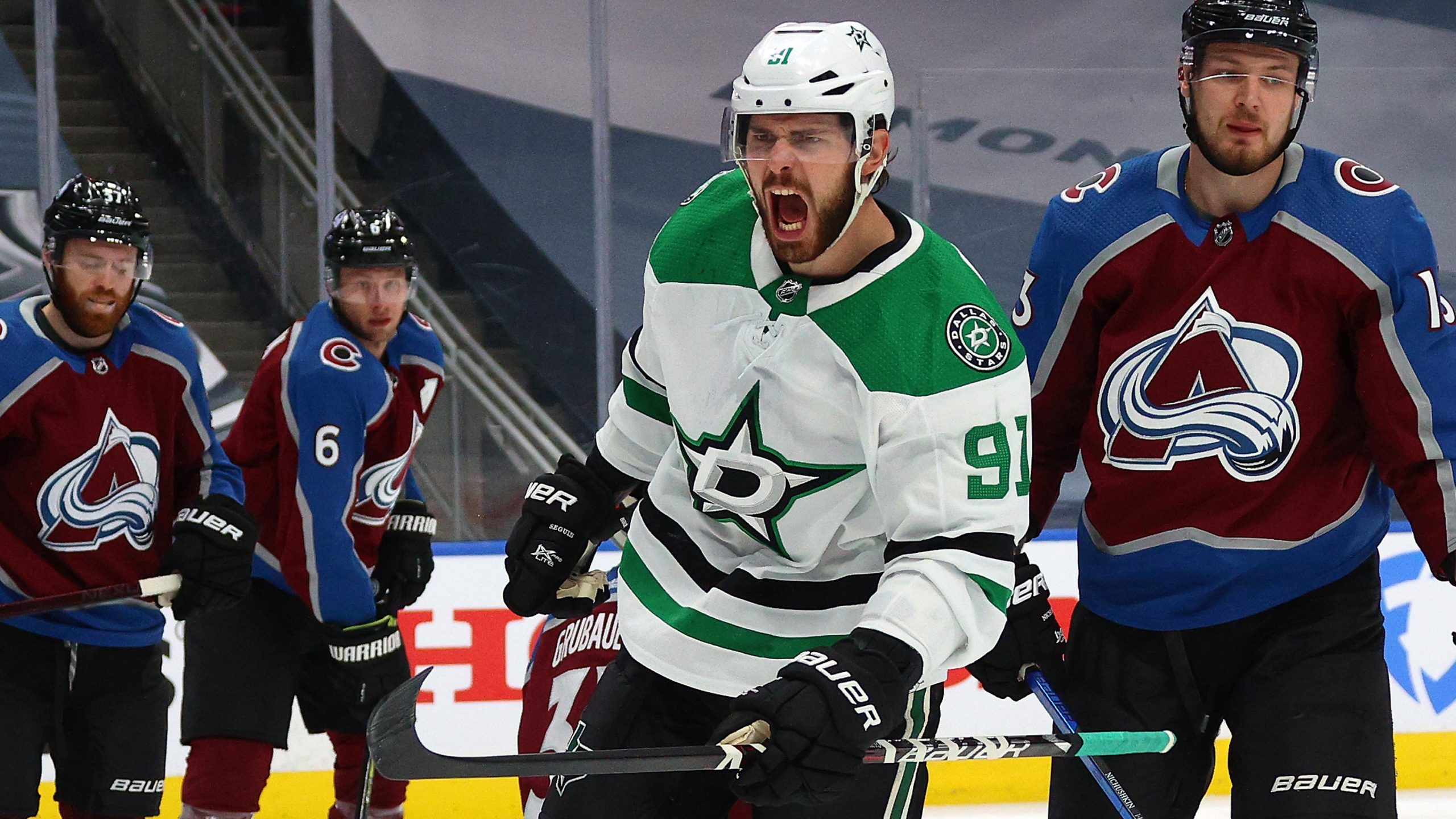 Facing a 2-0 series deficit, the Colorado Avalanche are certainly down – but are they out as they come up against a resurgent Dallas Stars team again? The Stars booked their place in the Western Conference semi-finals after completing a memorable comeback against the Calgary Flames last week – and they suffocated Avalanche in the opening game of the series, winning 5-3. Game 2 was more of the same, with the Stars earning a 5-2 win, making it clear Colorado aren’t quite clicking at the moment – fans will be praying for a better show tonight. Here’s how to watch the entire Avalanche vs Stars series in the NHL playoffs, starting with game 3 today.

The Avalanche take on the Stars in the second-round of the 2020 NHL Stanley Cup playoffs, with the seven game series running from to August 22 to at least August 28 (game 4) and potentially September 2 (game 7). All the streaming and TV viewing options you need to watch are below – but you can jump out to an early lead right now by saving nearly 50% on ExpressVPN.

If the Avalanche are to gain a foothold in this series, they may have to do it without first-choice goaltender Philipp Grubauer. The German stopper appeared to injure his left leg in the series opener, so coach Jared Bednar will have to turn to his backup Pavel Francouz again. He was brilliant when he came on in the second period of Game 1, saving 18 of the 20 shots he faced.

By their own admission, the Avalanche seemed to shrink under the weight of the occasion at the weekend. They fell behind early on and weren’t able to rally, and if performance levels don’t pick up they could crash out of the Stanley Cup at the same stage they did last year.

The Stars also went out at this stage of the playoffs in 2019, but they’ve entered their groove at just the right moment. The four-month NHL hiatus arrived at the right time for Dallas, who were struggling before the break, but last week’s spectacular against Calgary has got them shining.

Stars captain Jamie Benn was magnificent in the series opener, laying on three assists for his teammates, and goaltender Anton Khudobin, filling in for the sidelined Ben Bishop, did the less glamorous business at the back brilliantly.

Keep reading and we’ll show you exactly how to watch the Colorado Avalanche vs Dallas Stars online and get an NHL live stream from anywhere in the world – don’t miss a single second of the postseason action with the help of our expert guide.

Avalanche vs Stars: round 2 schedule and TV channel details

Here’s a quickfire look at this second round Avalanche vs Stars NHL playoff series.

How to stream Avalanche vs Stars live online with NHL.tv

Avalanche vs Stars live stream 2020: how to watch the NHL playoff game in the US

Avalanche vs Stars is being nationally televised on NBCSN, and you can also tune into the game via the NBC Sports live streaming website on desktop and mobile, but you will have to enter your cable provider’s credentials to get access to this stream.

Hockey fans based in the UK can tune into Avalanche vs Stars on Premier Sports 2, with coverage starting at 2.45am BST.

How to watch Avalanche vs Stars: live stream hockey in Canada

In Canada, Avalanche vs Stars is being shown on SportsNet from 9.45pm ET/6.45pm PT. If you’ve already cut the cord and would rather stream the NHL game online, you can do so with a subscription to Sportsnet NOW.

How to watch Avalanche vs Stars in Australia for free

NHL fans based Down Under can watch Avalanche vs Stars from 11.45am AEST on ESPN 2, which you can access through the excellent value streaming service Kayo Sports.