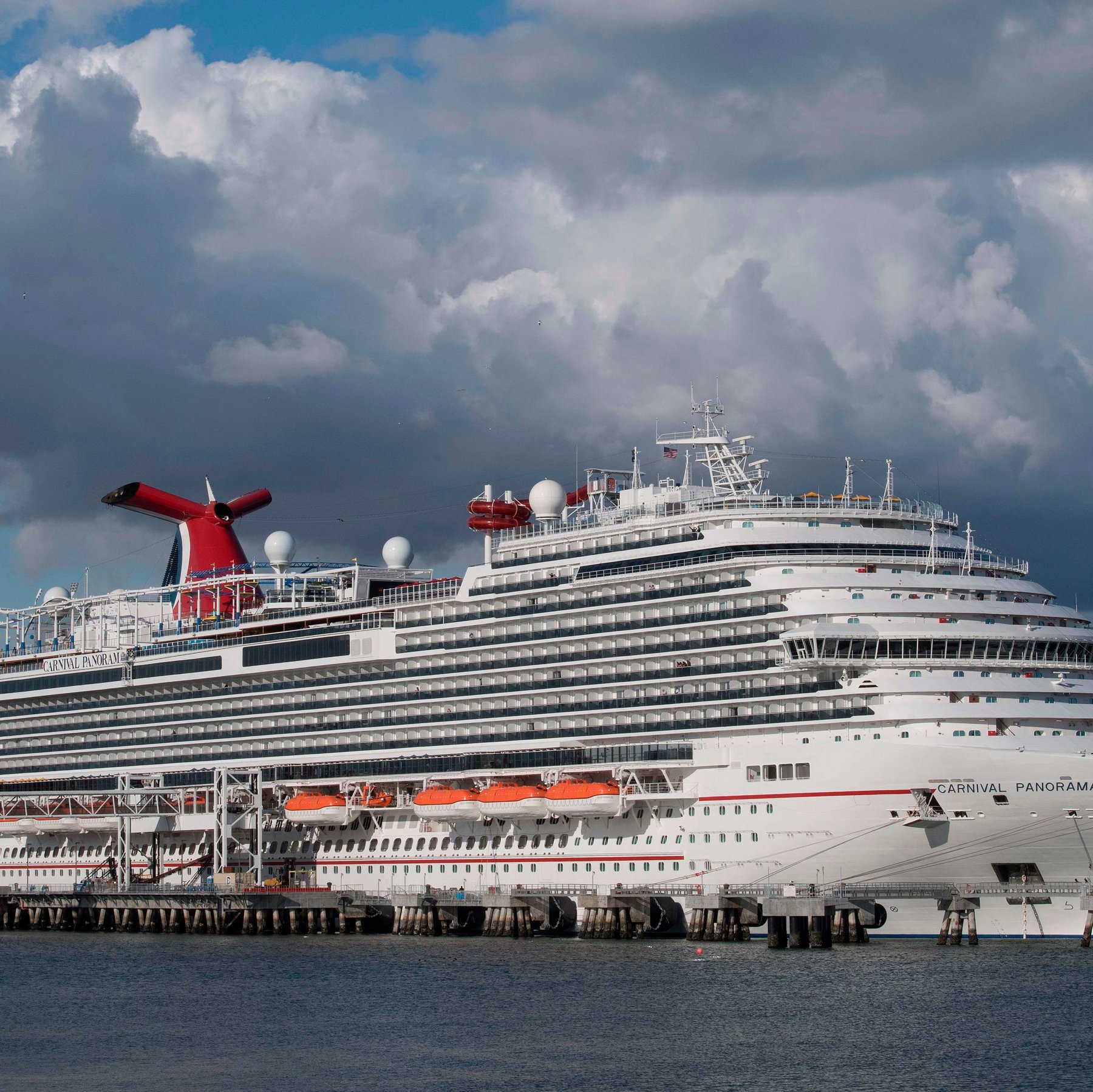 Some of the most horrifying coronavirus outbreaks have been on vacation cruises. As ships have acted like petri dishes for the disease, hundreds of cruise goers have gotten sick and dozens have died. The industry was forced to shutter amid the pandemic, but touting new health protocols, it’s already planning its big comeback.

The problem is, new safety measures or not, the cruise industry is an ethical and ecological abomination. It should be abolished altogether.

If you’re a person who enjoys vacation cruises, let me just say, this is not about you. I, too, enjoy getting drunk in gorgeous places, and the soul-crushing anxiety I’ve been feeling amid the current pandemic makes luxurious escapism sound even more appealing. I’m also not generally a fan of the kind of austerity-based environmentalism that focuses on what we can’t have. Phasing out of pollution and carbon emissions should come with a plan to prioritize not only justice, but also joy.

But you don’t need to get on a giant fuel-guzzling vessel to drink too much or see a beautiful place. And frankly, the cruise industry, which is built on exploitation, threatens the very existence of those beautiful places.

Cruises give passengers a glimpse of lush, remote ecosystems. But those ecosystems are also some of the world’s most vulnerable, from the coral reefs in the Caribbean and Australia, to Alaska’s Glacier Bay National Park, to the rapidly opening Arctic. Take coral reefs, for instance, which are already under threat from ocean heating and acidification due to the climate crisis as well as local threats like overfishing. The last thing they need is a giant, disruptive cruise ship floating around.

Ships dump tons of trash and hundreds of thousands of gallons of sewage straight into the ocean. That’s bad for any ecosystem but particularly ones that are already under threat from outside stress. Cruises also contribute to those other stressors, particularly the climate crisis cooking reefs and melting glaciers. A single cruise ship can spew out as much planet-warming carbon as 700 trucks, and as much particulate matter as a million cars.

Most cruise ships run on heavy fuel oil, a viscous waste product from the oil refining process. Kendra Ulrich, shipping program director for the environmental group Stand.earth, told Earther that it’s “one of the dirtiest fuels on Earth.” When burned, heavy fuel oil releases black carbon, or soot, which is the second-most common heat-trapping pollutant on the planet, trailing only to carbon dioxide. That soot is particularly problematic in places like the Arctic, which is covered in white snow and ice. Dark soot helps speed the melt of ice and snow, unleashing all sorts of havoc on the most fragile ecosystems on the planet. Heavy fuel oil is high in heavy metals, sulfur and other harmful contaminants that can disrupt endocrines and have been linked to cancer and respiratory diseases that threaten communities cruises visit after ships set sail from port.

This year, international maritime regulators banned the use of heavy fuel oil, except on vessels that exhaust gas cleaning systems known as scrubbers that reduce sulfur output. But most ships’ scrubbers are open-system, meaning they discharge carcinogenic chemicals straight into the water. And they don’t eliminate air pollution, either. In fact, in an undercover investigation Stand.earth conducted with Johns Hopkins University, researchers found that the air quality on some commercial cruises outfitted with scrubbers was worse than some of the world’s most polluted cities. Filthy air deters tourists from visiting other places, but somehow, not from taking cruises.

The cruise industry gets away with causing this level of ecological devastation while offering a relatively cheap vacation option because companies don’t have to pay for the damage their pollution creates. That’s true of other polluting industries, too, like the energy industry. But the difference is, energy actually fulfills human needs. It’s worth the effort to transition the grid from fossil fuels to renewables and make the energy sector more democratic because people need electricity to live. The same can’t be said of cruises, which are a giant waste.

This doesn’t even get into the horrific working conditions on ships where staff sometimes work 20 hour shifts in unsafe, polluted conditions for poverty-level wages. Those workers are also most vulnerable to the infectious diseases that cruises can spread quickly, of which coronavirus is just the latest example. Despite that, more than 100,000 cruise employees are currently trapped at sea, underscoring just how terrible the industry treats its workers.

The industry seems confident it bounce back from the pandemic. Equipped with funds from a backdoor bailout from the Federal Reserve and the possibility of more funding on the way from the next federal stimulus bill, Carnival announced on Monday that it will begin to phase-in cruises again starting on August 1. When those cruises restart, the industry will keep relying on this exploitive, polluting model. But doesn’t have to be this way.

As we come out of the coronavirus pandemic, we have a chance to rethink everything, including how we spend our leisure time. There are tons of low-carbon leisure activities out there that wouldn’t put undue stress on already-vulnerable ecosystems nor would they exploit people. We could make parks more accessible by public transit, include arts funding in a Green New Deal so that people can see more concerts and plays, and even simply decrease the number of hours we work each week. What we can’t do is keep relying on exploitive, unsafe forms of luxury. That rules cruises out.

Name. Sebastianus & afra köln 2012 e. As a live chat support agent, you can work from anywhere as long as you have an internet connection.