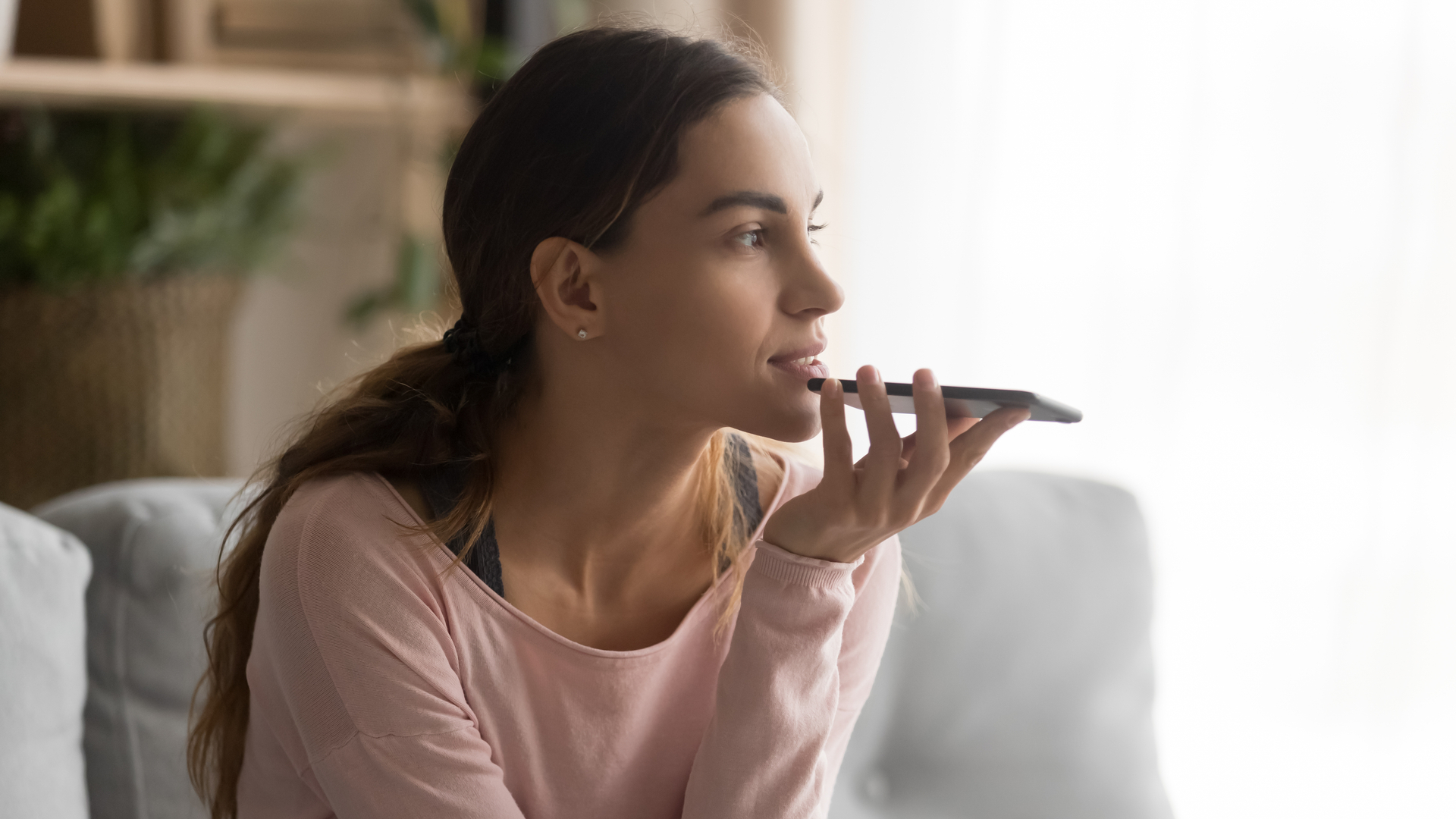 Last year, the BBC announced that it was working on a voice assistant called Beeb to rival the likes of Alexa and Google Assistant, which would help users navigate its streaming service BBC iPlayer hands-free.

Now the corporation is opening up an early version of Beeb to UK-based members of Microsoft’s Windows Insider Programme, who the BBC hope will help them “to improve Beeb by experimenting with features and generally putting the voice assistant through its paces”.

In a press release sent to TechRadar, the BBC says that “the next step will be bringing this beta version out to the general public in the near future”.

If you want to test Beeb out for yourself, you can do so by signing up to the Microsoft Windows Insider Programme via its website.

The BBC says that, “once you’ve signed up, you’ll then need to update your PC to the Windows 10 May 2020 Update or newer, download the ‘Beeb BETA’ app from the Microsoft Store and sign in with your BBC account”.

If you do sign up for the beta version of Beeb, the BBC says you’ll be able to speak to the voice assistant to get “live and on-demand radio, music mixes, and the BBC’s wide range of podcasts, as well as news and local weather updates.”

As with Alexa and Google Assistant, you’ll be able to ask Beeb jokes – and you’ll get material from BBC comedy writers . Or if it’s knowledge you’re seeking, you can ask for “quirky facts selected by comedy panel quiz show QI’s elves” as well as QI facts read by “Sandi Toksvig herself”.

The BBC says that as this is still a very early version of the voice assistant “not everything will be working perfectly from day one, and the future Beeb assistant will be able to do a lot more and will be available on more platforms and devices”.

When Beeb was first announced in August 2019, the BBC said it would be optimised to understand British regional accents, and was being tested on BBC staff around the UK to make sure it can pick up everything from Brummie to Glaswegian intonations.

According to a Guardian report at the time, the BBC has no plans to launch a physical product like the Amazon Echo or Google Home speakers to house its proprietary voice assistant.

Instead, Beeb will come built-in to the BBC’s website, its iPlayer app on smart TVs, and will be “made available to manufacturers who want to incorporate the public broadcaster’s software.” For now though, only those who sign up to the beta will be able to see it in action – everyone else will have to wait a little longer for the BBC’s first voice assistant to land on our screens.