Best winter movies on Disney Plus: rug up under your doona with these cool flicks Disney's Frozen 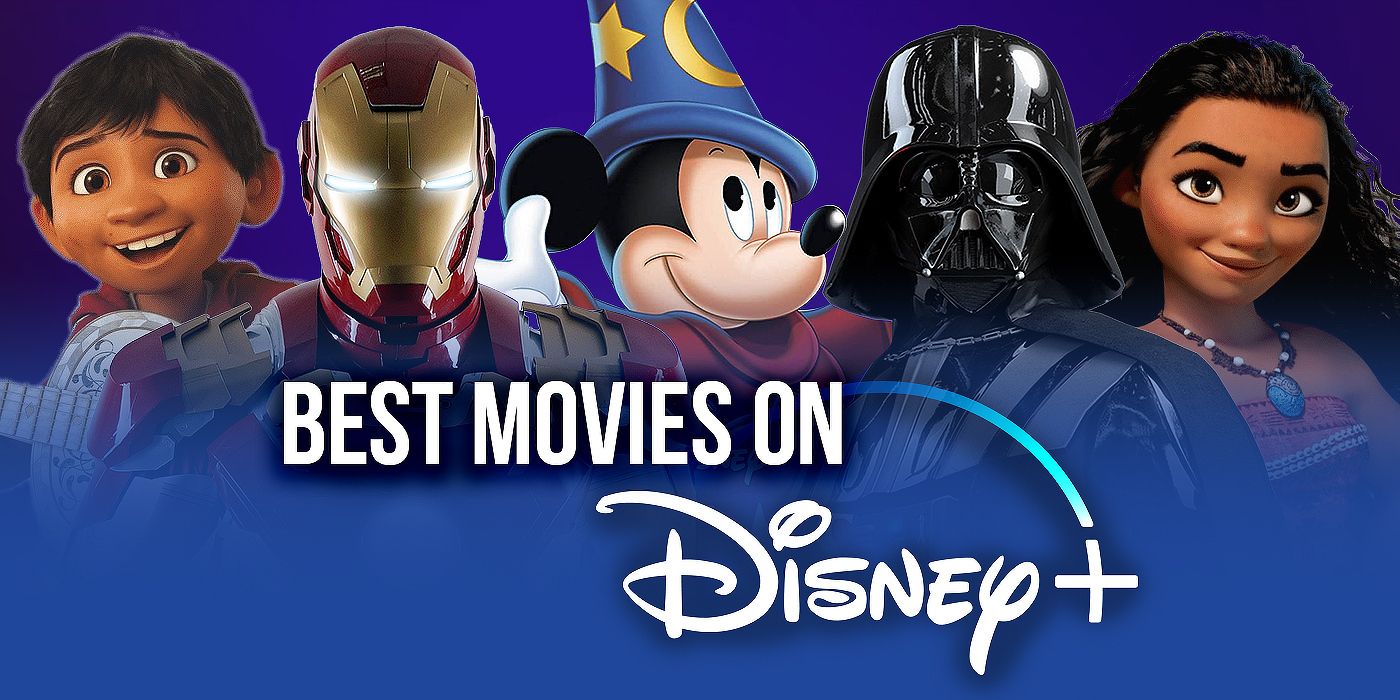 Brrrrrrrrr! It’s cold these days in Australia, making it the perfect time to revisit some winter-themed family movies. We’re talking films that make you get under your doona with a cup of hot chocolate in your hand while you get whisked off to a snow-covered winter wonderland.

Luckily, Disney Plus has a great selection of winter movies on offer for the whole family, which is particularly handy as we head into the school holidays.

Of course, there are stacks of family-friendly films to stream on the service, but in the spirit of the season, we’ve taken the liberty of picking the best winter movies on Disney Plus for you to get cosy with while we wait for spring.

Not a Disney Plus member yet? We’ve also made it easy to sign-up below. A standard monthly subscription costs AU$11.99 per month, while an annual subscription will set you back AU$119.99 a year.

Best winter movies on Disney Plus

You’d be hard pressed to find someone who doesn’t like Eight Below – an American remake of the great 1983 Japanese film Antarctica – about a group of sled dogs who are left behind at a research base when an approaching storm forces its crew to leave suddenly. Desperate to get back to his dogs, Jerry Shepard (Paul Walker) sets out to New Zealand in the hopes of catching a ride back to the base. Meanwhile, the dogs must fight for survival against all odds in this incredible story of courage, friendship and loyalty. Just make sure you keep some tissues nearby.

It’s always great to watch ice hockey movies during the winter months, which is why The Mighty Ducks is a no-brainer for this list. When former ice hockey player and hotshot attorney Gordon Bombay (Emilio Estevez) gets into legal trouble himself, he is sentenced to coach a hapless pee wee ice hockey team. In doing so, Bombay ultimately turns the ragtag group into a real team and rediscovers his heart. Over the course of three movies, we get to watch Bombay’s Ducks grow into a lovable crew of young adults who all remain loyal to each other.

Nothing encapsulates the ‘winter wonderland’ vibe quite like Disney’s Frozen movies, which are based on The Snow Queen by Hans Christian Andersen. Featuring the now classic songs Let It Go and Do You Want To Build A Snowman?, Frozen also flips fairy tale traditions on their heads, teaching girls that they don’t need dashing princes to come and rescue them, and that they can be the masters of their own destinies. While the first Frozen movie is our favourite, Frozen II manages to expand the story marvellously as Elsa (Idina Menzel) sets out to find the origin of her icy powers.

Back in 2002, an ice-themed animated film released that became an instant classic for kids everywhere. We’re talking, of course, about Ice Age. This charming family film follows a woolly mammoth (Ray Romano), a saber-toothed tiger (Denis Leary), and a sloth (John Leguizamo) as they attempt to return a missing human child to its family in the midst of an encroaching Ice Age. Though this trio leads the film, chances are the character you’ll be rooting for most will be a prehistoric squirrel/rat known as Scrat, who spends the whole movie trying in vain to secure his precious acorn.

There’s a veritable smorgasbord of films available on Disney Plus about lone men braving the cold wilderness with a trusty doggo by their side, such as Iron Will, White Fang and The Call of the Wild. However, the Disney Plus original Togo, starring Willem Dafoe, is possibly the best one to date. It tells the true story of a champion dogsled trainer who sets off on an adventure with his lead dog Togo across the harsh wilds of Alaska in an effort to bring medicine to a town that desperately needs it.

The Day After Tomorrow

From the director of Independence Day and 2012 comes the climate-disaster film The Day After Tomorrow, in which planet Earth is plunged into a new ice age. Sam (Jake Gyllenhaal) is trapped in frozen New York City, and now it’s up to his paleoclimatologist dad (Dennis Quaid) to trek there from Washington D.C. in order to rescue him.

An underrated sports comedy from director Jay Roach (Austin Powers series), Mystery, Alaska stars Russell Crowe as the de-facto leader of an amateur ice hockey team who accepts a challenge to play against the NHL’s New York Rangers. Now the residents of this small town in Alaska must put aside their differences and band together to put on a match.

Yep, we have another ice hockey movie for you to watch during the winter months. This time, it’s the film Miracle, which tells the inspirational true story of Herb Brooks (Kurt Russell), the player-turned-coach who took a ragtag team of college players all the way to the 1980 Winter Olympics, leading them to victory over the intimidating Soviet team at the height of the Cold War.