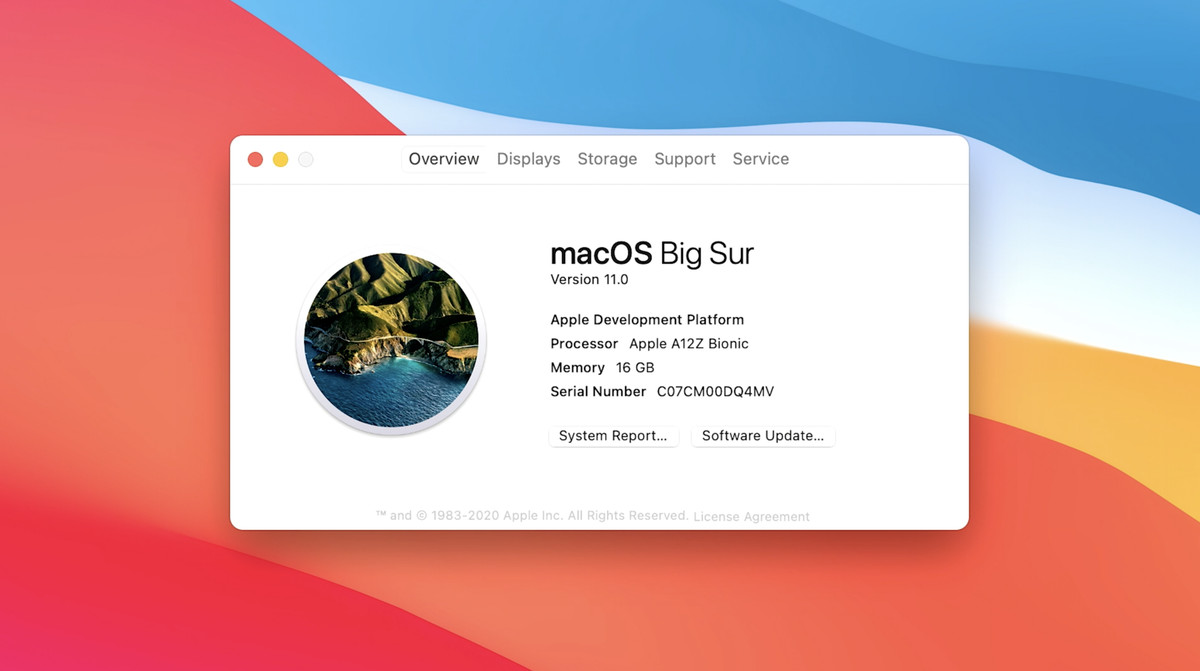 Mac OS X is finally finished, with Apple confirming that it’s officially moving to macOS 11 with the newly announced Big Sur update after almost 20 years of OS X (or macOS 10.) That means that this fall, users will finally be upgrading from the 10.X versions that Apple has been using for nearly two decades to version 11.0.

The original version of Mac OS X (which Apple rebranded to macOS to better match its iOS, watchOS, and tvOS software brands with the release of macOS Sierra back in 2016) was released as a public beta for $29.99 back in September of 2000, as a successor to Mac OS 9, the last of the “classic” Apple operating systems that dated back to the original Macintosh in 1984. The release of Mac OS X was a dividing line in the sand between the original era of Apple’s computers and the birth of a new generation of devices.

Apple would spend the next decade further refining and enhancing OS X, with updates released far more sporadically than the now-annual releases that have come to define all of the company’s software. The earlier versions of OS X — famously named after their “big cat” codenames, like Jaguar, Lion, Leopard, and Tiger — were actually paid upgrades that customers had to purchase, not free downloads. OS X also spanned generations of Apple hardware, from the early PowerPC days of the iMac and MacBook, to the Intel shift of 2005, to newer devices like the ultra-thin MacBook Air or the astronomically priced Mac Pro.

End of an era

Starting in 2011, Apple would begin to shift to annual releases of OS X; in 2013, with the release of OS X Mavericks, the company would ditch the cat names and turn OS X into free, annual updates.

The shift to macOS 11.0 is a surprising one for Apple, given that at one point it seemed that Apple was married to the idea of simply using OS X / macOS 10 as its brand name for its software for the foreseeable future. Microsoft even had began to follow suite, with the company declaring back in 2015 that it viewed Windows 10 as the “final version of Windows.”

With Apple moving on to macOS 11, though, it’s anyone’s guess what happens next. Will next year see a shift towards iOS-like version numbers with the release of macOS 12? Or have we begun a new era of macOS 11 updates, with version 11.1, 11.2, and so forth set to be released each fall for the next two decades?

Still, the shift now marks a fitting end of the road for OS X, though, as Apple begins its latest reinvention from Intel-based chips to new, ARM-based Apple Silicon products that will further blur the lines between its mobile iOS and iPadOS devices and its laptop and desktop computers.

OS X defined the Mac for generations of hardware and software. It’ll be exciting to see just what Apple has planned next.