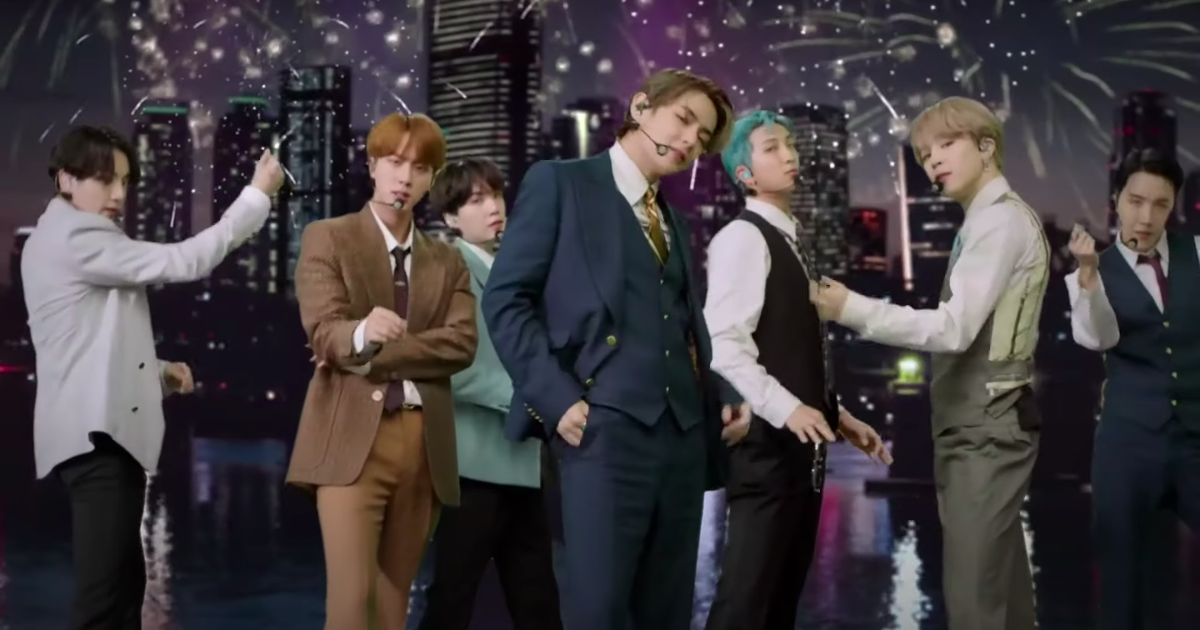 It is the Bangtan Boys’ world, and we are just living in it.

BTS picked up the VMA award for Best Group earlier in the night, as well as the award for Best K-Pop Video for “On” — a category which was only established last year, and which they also won with “Boy with Luv.” The group also nabbed Best Pop Video after their performance and are nominated for Best Choreography, which hasn’t yet been announced.

Last week “Dynamite” broke YouTube’s record for the video with the most views within its first 24 hours, smashing the previous record set by BLACKPINK’s “How You Like That” in June.