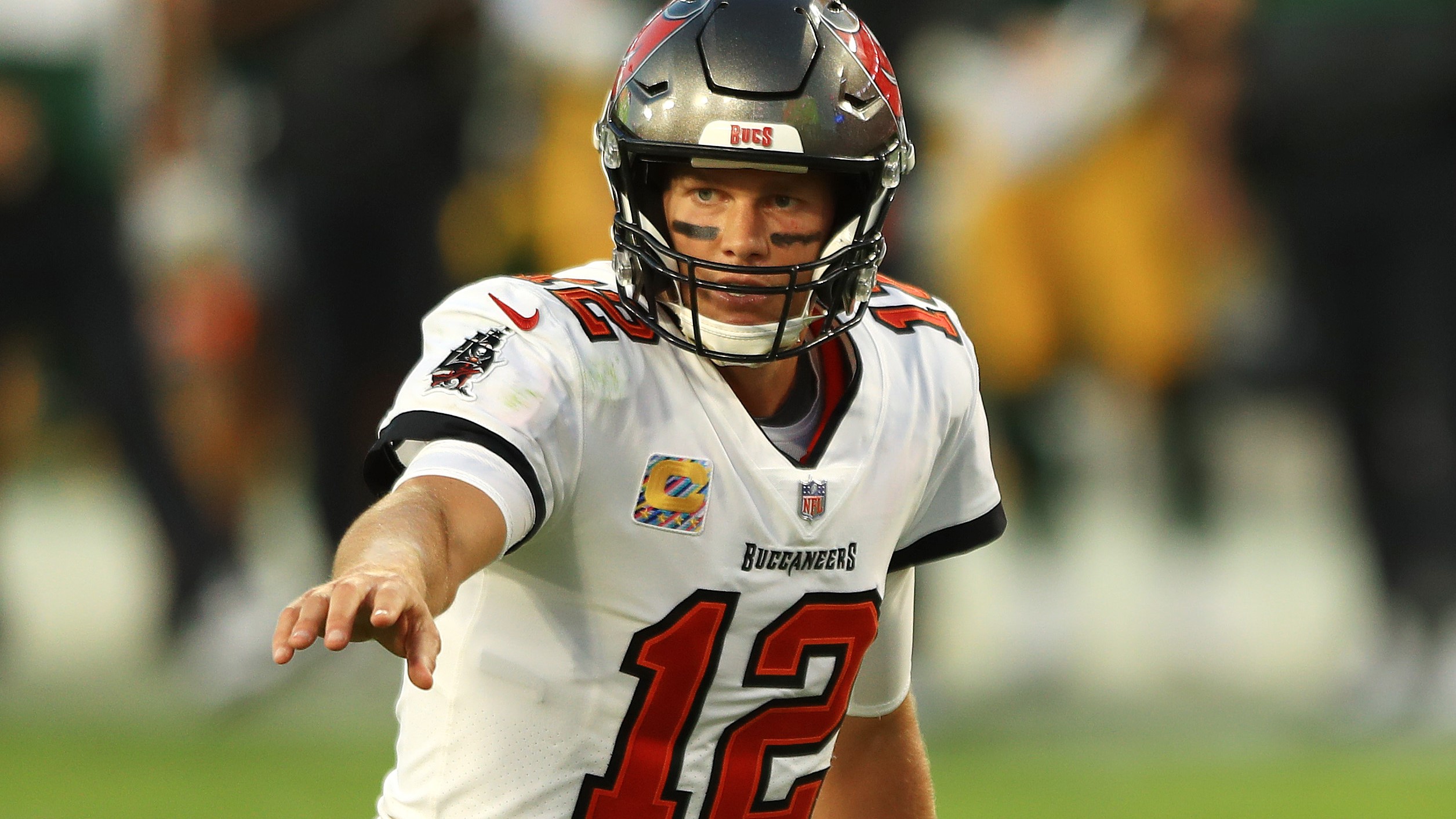 The Raiders host the Bucs at Allegiant Stadium this afternoon and and it’s…hard to know what to expect. These are two of this season’s most unpredictable outfits. Tom Brady and the Buccaneers upset the odds in Week 6 to blow the Packers away, while the Raiders got a bye as reward for shocking the Chiefs in Week 5. You can follow our guide as we explain where to find a Buccaneers vs Raiders live stream and watch all the NFL action online wherever you are today.

The Buccaneers vs Raiders game kicks off was rescheduled earlier in the week, with kick-off now 4.05pm ET/1.05pm PT (8.05pm GMT) at Allegiant Stadium in the heart of Las Vegas. Full NFL live streaming and TV channel details are below – and you can watch your preferred coverage from anywhere with this by getting a good VPN on your software roster.

Who will turn up today? Will we get the Green Bay-conquering version of the Bucs, or the pale imitation that fell to the (admittedly underrated) Bears? And will they play the Raiders team that put the Chiefs and Saints to the sword – or the one that got run over by the Pats?

For Bucs fans, Gronk’s form has been as mystifying as anything we’ve seen so far this season. He got to throw the first spike of his Bucs career last week, following a series of pretty woeful displays. It was the cherry on top of a very promising performance that featured five catches and a team-leading 78 receiving yards. Is it fiesta time again for the loveable goofball?

That was all done with a shoulder injury that looks unlikely to have fully healed in time for today’s clash, but Bruce Arians is likely to put him out there again to link up with his old pal, the resurgent Tom Brady – looking very much like his old self in connecting with eight different receivers in the win over the Packers.

But if the Raiders can silence Patrick Mahomes, surely they can do the same to a 43-year-old who’s looked…frustrated at times this season, shall we say. Derek Carr should have confidence coursing through his veins after his Kansas City showing, but the Bucs’ defense could provide a sterner test of his talents. Read on as we explain how to watch the Buccaneers vs Raiders online and get an NFL live stream wherever you are right now.

How to watch the Buccaneers vs Raiders from outside your country

Use a VPN to watch NFL football from anywhere

Once you’ve chosen and installed your VPN of choice, simply open the service’s corresponding app, hit ‘choose location’, select the appropriate country, and you’ll be able to watch the broadcast as if you were back at home.

Today’s Buccaneers vs Raiders game is being shown on NBC, with kick-off now scheduled for 4.05pm ET / 1.05pm PT.

If you have NBC as part of a cable package, you’ll be able to stream games directly through the NBC website, while a number of over-the-top streaming services offer the , including Sling in most major markets – check out a FREE Sling Blue trial today and watch the Bucs vs Raiders without paying a penny!

How to watch Buccaneers vs Raiders FREE without cable

In general, we recommend FuboTV as the best to watch NFL games without cable this season.

That’s because for complete coverage of all nationally televised NFL games in the 2020/21 regular season without cable, you need access to Fox, CBS, NBC, ESPN and NFL Network – and only FuboTV currently offers them all to the best of our knowledge.

Pricing starts from $64.99 a month, which is a darn sight cheaper than cable, and there’s even a FREE 7-day FuboTV trial you can take advantage of. That means you can watch today’s Buccaneers vs Raiders game 100% free!

Not interested in signing up for cable or for a streaming service? Yahoo is showing every NFL game that’s being broadcast in your local TV market for free in its Yahoo Sports app, including the Buccaneers vs Raiders.

Today’s Buccaneers vs Raiders clash kicks off at 4.05pm ET / 1.05pm PT.PT in Canada, and TSN, CTV and French-language RDS are providing the linear TV coverage.

That obviously means the Buccaneers vs Raiders game is covered, and it’s an absolute steal as DAZN costs just CA$20 a month or $150 a year. Not only do you get every single NFL game, including NFL Game Pass and RedZone access, but DAZN’s also the exclusive Canadian streaming home of Premier League and Champions League soccer!

UK-based American football fans can watch up to six NFL games live and in their entirety each week courtesy of Sky Sports, with the network now boasting a new dedicated Sky Sports NFL channel as well as offering access to the live RedZone highlights show each Sunday.

The rescheduling of the Las Vegas Raiders vs Tampa Bay Buccaneers game is generally good news for anyone in Blighty, as it means kick-off is now at the much more sanguine hour of 8.05pm GMT.

Except it’s also not, as it means Sky’s had to drop the game. Fortunately, you can also tune in through the NFL Game Pass Pro, with £143.99 getting you every single game of the 2020/21 season (subject to blackouts) including the playoffs, Super Bowl, RedZone access and more!

Not in the UK but still want to catch the action on Sky or Game Pass? Then grabbing a VPN will let you log into a UK IP address so you can live stream NFL as if you were at home.

How to watch Raiders vs Buccaneers: live stream NFL in Australia

If you live in Australia and want to watch the NFL this season, you have several options to do so and are well covered for the Raiders vs Buccaneers game, but the change in time means it now starts at 7.05am AEDT early Monday morning.

ESPN, available through Foxtel, is broadcasting the game, and you can also stream it to your laptop or mobile device using the Foxtel Go app, but you’ll need your Foxtel ID to access the app.

Kayo Sports is showing the Raiders vs Buccaneers game too, and is the ideal option for those who don’t want the commitment of a lengthy (and pricey) contract. 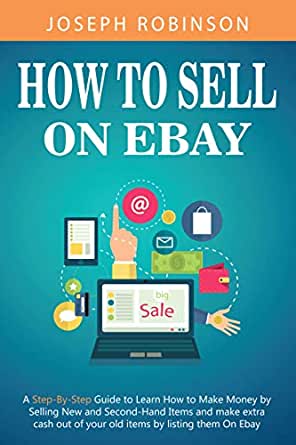