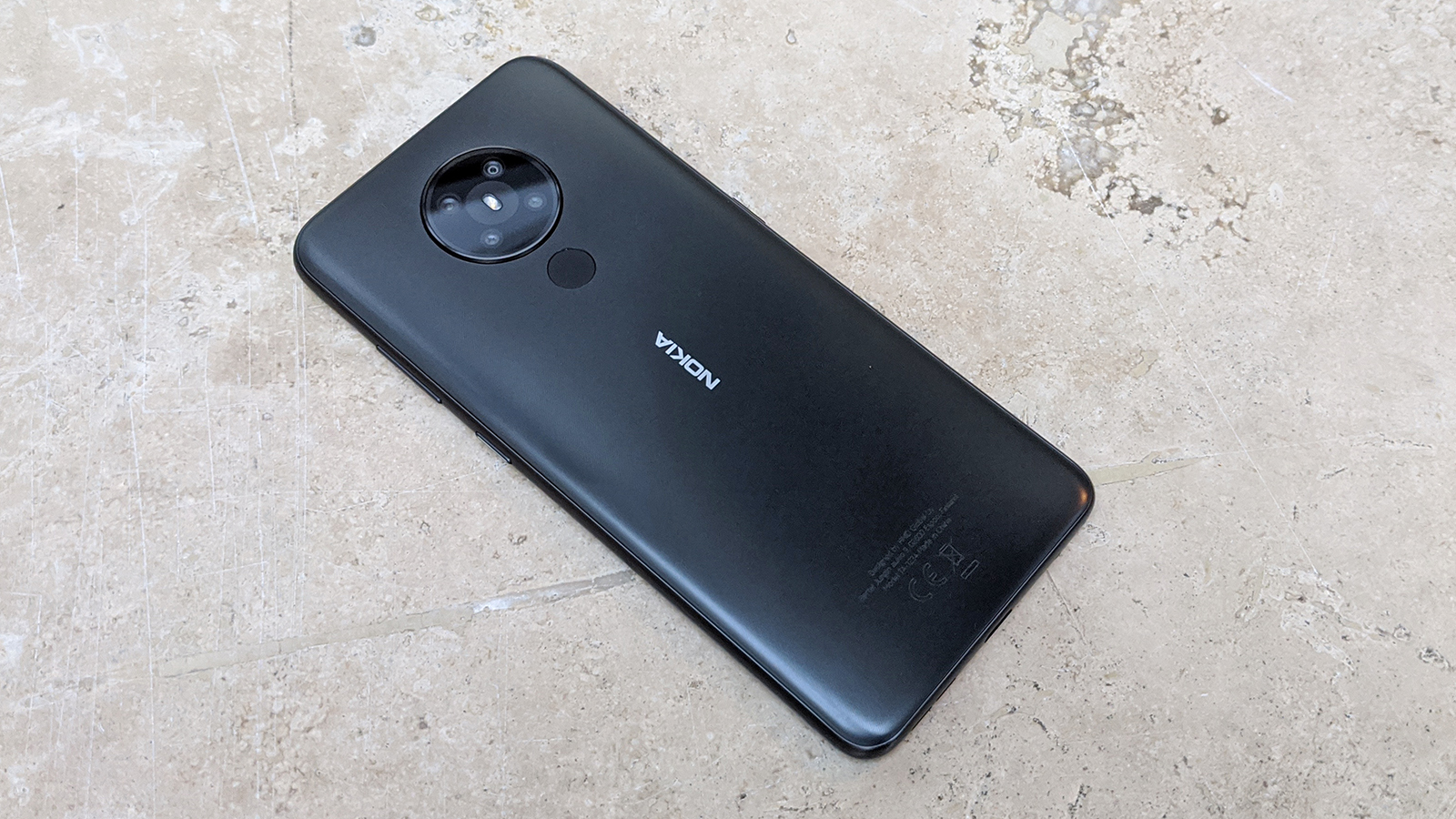 HMD led Nokia has been silent in recent times. So, while competing brands have kept us busy with a series of launches, ostensibly to make up for time lost due to the Covid-19 pandemic, Nokia woke up only recently. And in all probability to announce the upcoming Nokia 5.3 in India.

But, now it looks like Nokia too is making up for lost time. The folks at 91mobiles have spotted another budget phone, the Nokia 3.4, on a benchmarking site. The listing not only reveals key details about the phone but also suggests that it is almost ready for launch. And it might as well get announced alongside a few other Nokia branded phones later this year.

The GeekBench listing indicates that the upcoming device is codenamed Doctor Strange and may be powered by a Snapdragon 460 chipset coupled with Adreno 610 GPU handling the graphics part along with 3GB of RAM and may run on Android 10.

Readers may recall that this is the same chipset expected to power a few other upcoming budget android devices like the Vivo Y20 and Moto E7 Plus etc. All of these phones may follow a similar launch cycle and are expected to debut later this year.

As of now, not much is known about the detailed specs of the Nokia 3.4, but we do expect Nokia to share  some details around this device during the upcoming Nokia 5.3 launch in India. 91mobiles does suggest that the company may also reveal a couple of other phones.

So, keep watching this space as a yesteryear superstar gets back on its feet with new investments and a different strategy to gain some of its relevance back. At about the same time that another player from a different era, the Blackberry, has just come out with a new Android-based 5G model.