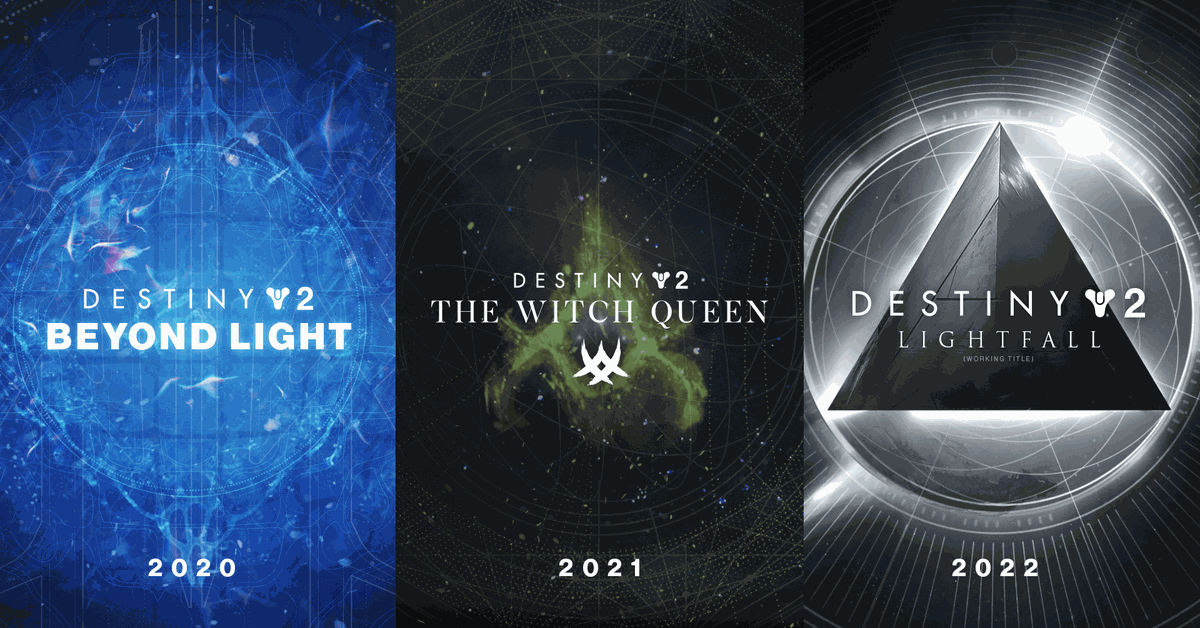 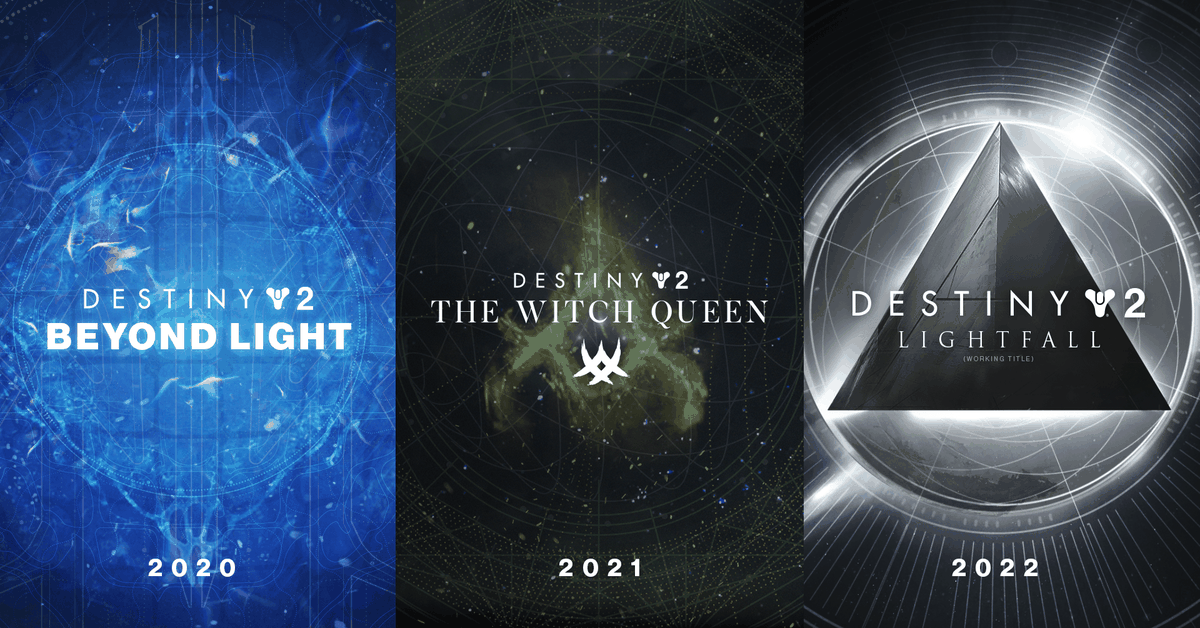 Destiny 2 is coming to the Xbox Series X and PlayStation 5, and today Bungie has given additional details on just what that transition will look like when the ports release this holiday season.

First off, Bungie is promising the next-gen versions of Destiny 2 will support 60fps and 4K resolution on the PlayStation 5 and Xbox Series X, marking a significant jump from the 30fps / 1080p version of the game on current-generation consoles.

Despite those improvements, Bungie is promising that the cross-generation versions will still be fully compatible with each other: PlayStation 5 owners will be able to play Destiny 2 with friends on the PS4 version, and Xbox Series X customers will have cross-play with the Xbox One version. More importantly, Bungie also teased that it was working on cross-platform play for sometime in 2021, which would finally make it possible for Xbox and PlayStation players to enjoy Destiny 2 together.

As part of that commitment to supporting Destiny 2 on both current-generation and next-gen consoles, Bungie has also announced that current Destiny 2 owners on PS4 and Xbox One will get free upgrades to the PlayStation 5 and Xbox Series X versions of the game for all existing content.

The Xbox version will rely on Microsoft’s Smart Delivery program (which offers cross-purchasing for the two console generations for participating titles). But the news is particularly notable for PlayStation fans, as it marks the first developer commitment toward offering some sort of similar cross-buy program for the PlayStation 4 and PlayStation 5.

That said, it’s still not clear whether Sony will be offering a formal program for developers to offer free upgraded versions for other games (like, say, Cyberpunk 2077 or Assassin’s Creed: Valhalla, both of which have pledged support for Microsoft’s Smart Delivery program). The free-to-play nature of Destiny 2 makes it harder to tell if this is some kind of official Sony program or if Bungie is just relying on the fact that it operates a live-service game similar to Fortnite that allows the company to be more generous when it comes to honoring play purchases across console generations.

It’s also important to note that Bungie’s cross-purchasing will only apply within console families — buying the upcoming Beyond Light expansion on Xbox One will get you the Xbox Series X copy for free, but you’ll still need to pay again if you want to play it on the PlayStation consoles, PC, or Stadia.

Bungie also teased more about the future of how Destiny 2 will work for players as the game continues to grow, showing off its next three years of major expansions, including this year’s Beyond Light, 2021’s The Witch Queen, and 2022’s Lightfall.

Additionally, though, Bungie announced a new “Destiny Content Vault,” which will see current and past Destiny and Destiny 2 content cycled in and out of the game over time. For example, this fall will see the Cosmodrome area from the original Destiny return to the live game, with classic content including original strikes and the Vault of Glass raid set to join it over the next few months and into 2021. Some less current content — like the Curse of Osiris campaign — will be removed from the game later this year to make room for the continual waterfall of new areas and modes. 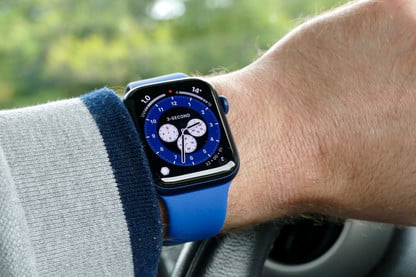 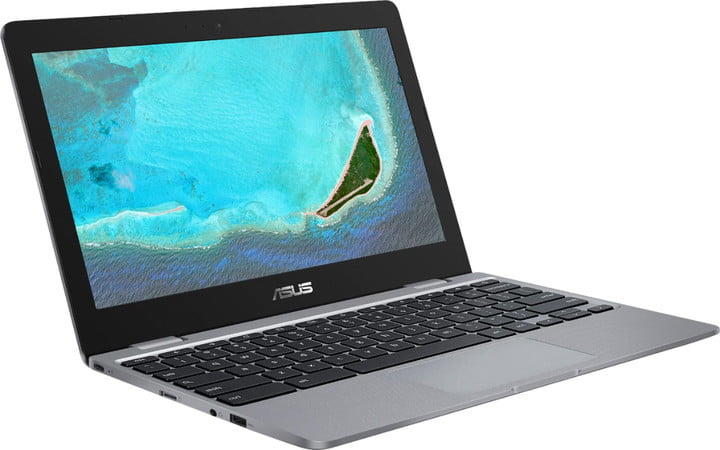 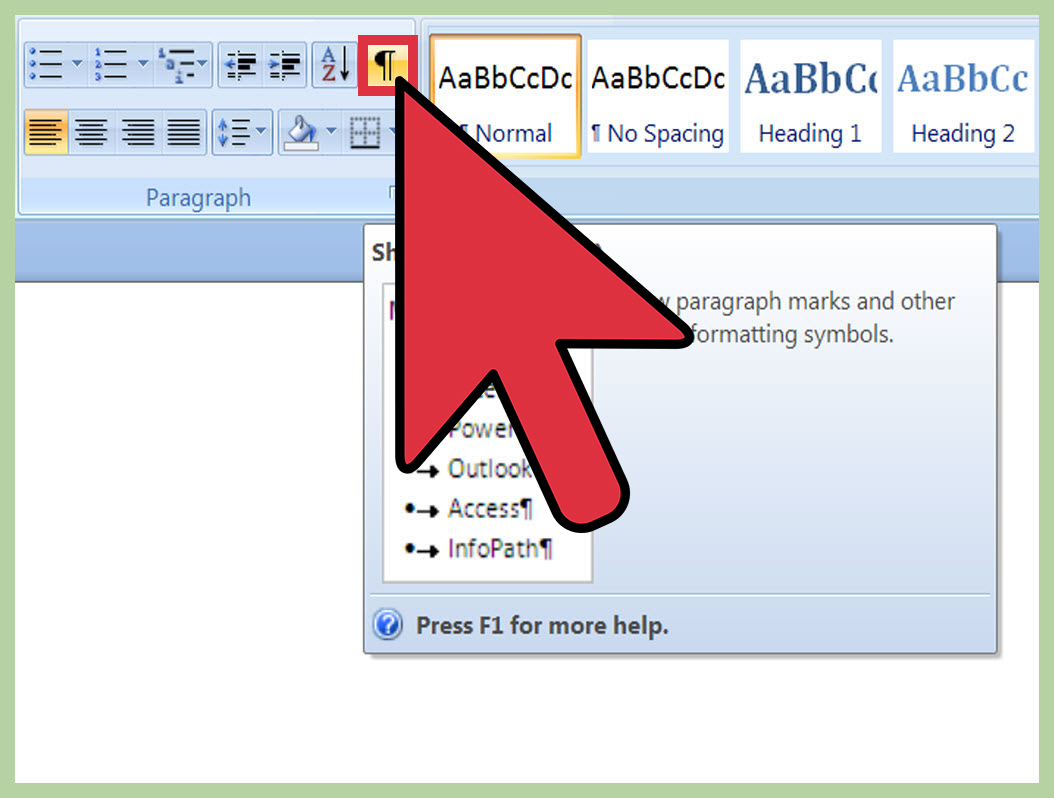 How to delete a page in Word

How to delete a page in Word 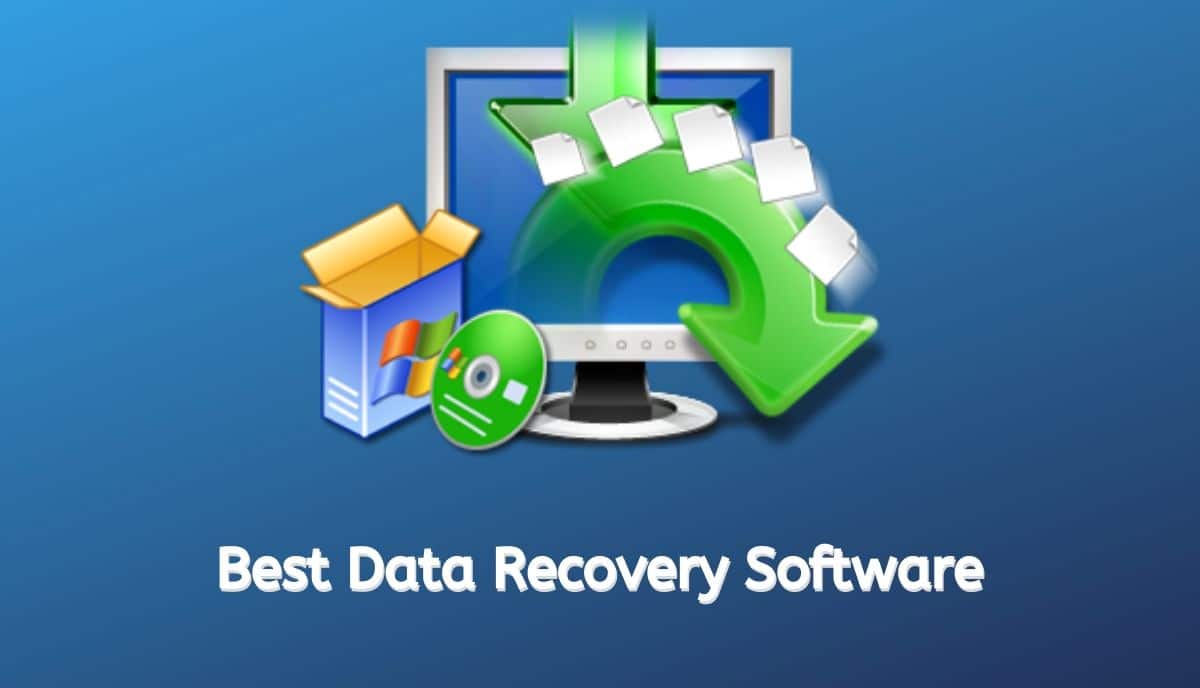 The best data recovery software for 2020