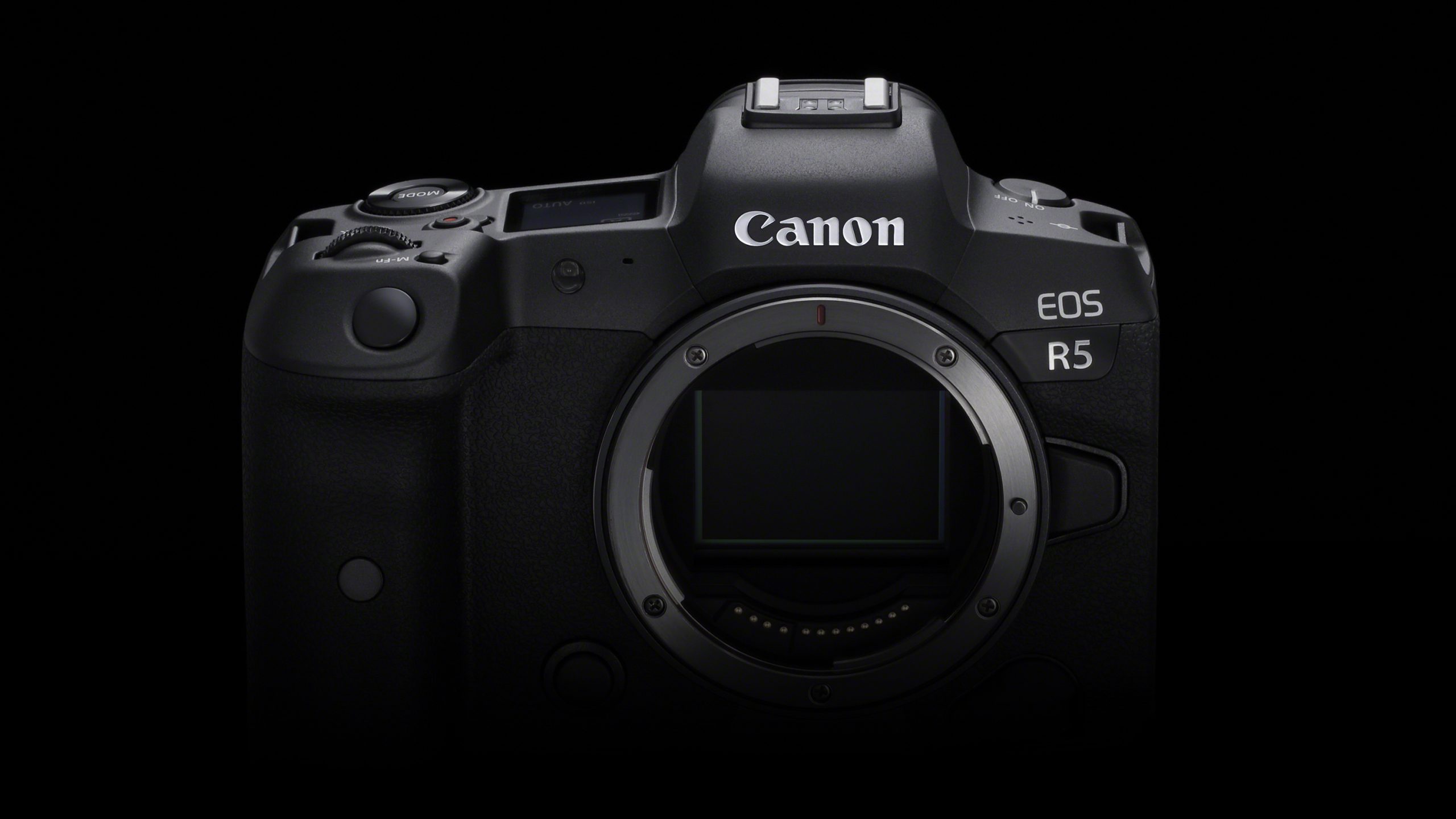 The Canon EOS R5 overheating debate continues to roar, but a possible fire extinguisher (a software-based one, at least) could be en route in the form of a new firmware update.

A EOS R5 firmware update will arrive soon and could bring “increased record time limits” among other additions, which should also include codecs like CLog3, according to Canon Rumors.

There’s no date for the firmware update’s release yet and Canon Rumors’ source says that not all of the touted improvements will necessarily come in one update. But given how high profile the EOS R5 overheating restrictions have been, it’d be a surprise if that wasn’t top of the list.

Other firmware additions will apparently include a Cinema Raw light codec for 8K recording and various bug fixes. We’ve asked Canon how close the full-frame camera’s first firmware update is and will update this story when we hear back.

Canon has already released a statement defending the EOS R5’s recording limits in certain recording modes. These include official limits of 35 minutes of continuous recording when shooting 4K/60p and 15 minutes for 4K/120p.

On paper, those aren’t necessarily too restrictive compared to rival cameras (aside from the Sony A7S III), but the real controversy has surrounded the extended ‘cool down’ periods the camera needs.

For example, once the camera flashed overheating warnings in 4K/60p, you’ll need to give it a ten-minute rest in order to squeeze out another ten minutes of shooting. We’re still testing the EOS R5, but this has led many to conclude that the camera isn’t fit to be a pro video workhorse in the way that Canon’s early marketing suggested it might be.

There are signs, though, that ‘heat-gate’ could continue to follow the EOS R5 for some time yet. Firstly, Canon Rumors has tagged the warning “don’t expect a huge boost” next to its report of those possible increased record time limits for the incoming firmware update.

This means Canon may need to also turn to other measures – such as the nifty RF mount lens adaptor than the manufacturer has patented – to help reach the cooling performance than hardcore video shooters demand of a true hybrid camera.

There have also been some accusations flying around, sparked by some temperature tests from the site EOSHD, that the EOS R5 overheating restrictions could even be artificial limits that bear no actual relation to the camera’s internal temperature.

We’ve again asked Canon for an official response on those reports and will update this story when we hear back. But it seems that the EOS R5 overheating debate could well continue to rumble on, even beyond the fixes supplied by that rumored firmware update.