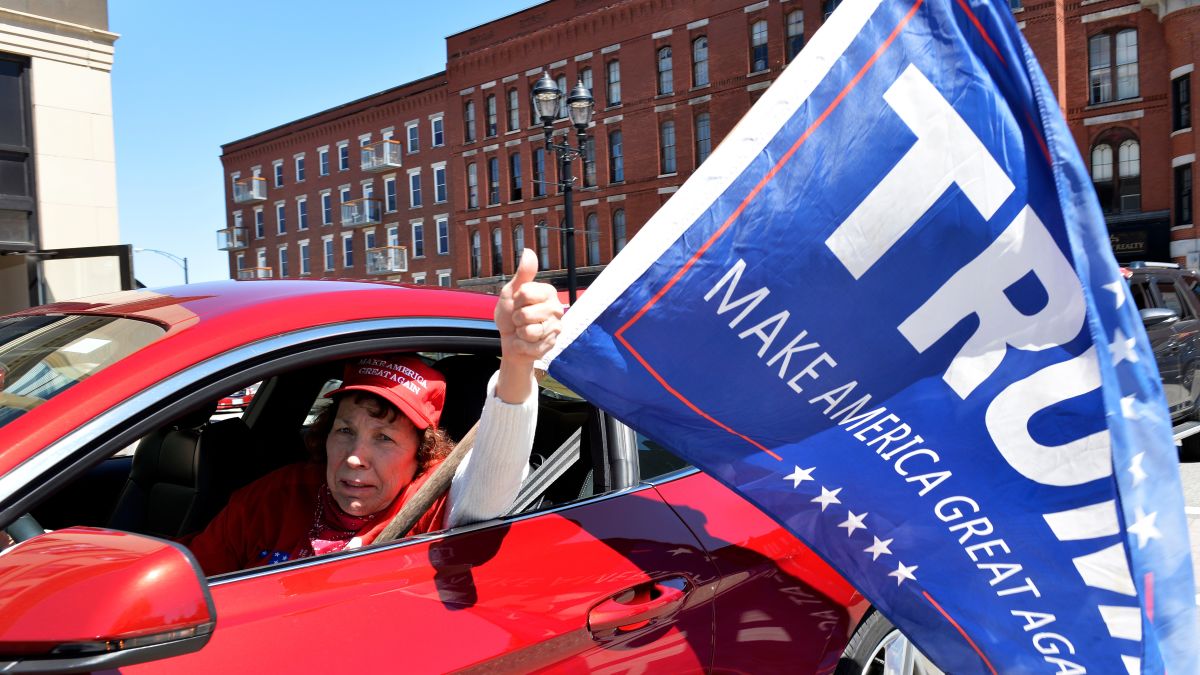 The second wave of covid-19 in the U.S. is likely right around the corner, newly leaked projections from the Trump administration predict. By June 1, the country could see 3,000 deaths a day—a new high—along with hundreds of thousands of new cases. The estimates come as parts of the country have already begun to reopen businesses and ease restrictions on distancing.

The New York Times reported Monday that it obtained internal documents and graphs from the White House detailing the covid-19 projections. According to the Times, the projections were created as a part of a report by the Centers for Disease Control and Prevention, while charts based on the CDC data were reportedly created by the Federal Emergency Management Agency.

The released projections are based on CDC data up until May 1. They accurately describe the current scenario in the country, with newly reported daily cases and deaths reaching a plateau during the month of April. Approaching mid-May, new daily cases are then predicted to rise steadily, with an uptick in deaths following soon after.

By June 1, the last date that the model projects to, close to 3,000 people could die every day from covid-19, according to its likeliest estimate. That’s nearly double the current rolling average toll of reported deaths, which is hovering under 2,000. And it’s roughly as many people who died during the September 11, 2001, attacks. Around 200,000 new daily cases are also projected to occur by then.

The projections carry a wide range of estimates, especially the further out they are. It’s also unknown if and how specific factors, such as the effect of reopening businesses on social distancing, were taken into account by the CDC. But the report does note that “there remains a large number of counties whose burden continues to grow or are in an elevated incidence plateau.”

Experts have generally agreed that states need a rigorous system to perform mass testing and an army of public health workers to track and isolate new clusters before they safely consider lifting lockdowns. But only a handful of states have even reached the minimum level of testing recommended by the CDC and other experts. Without these safeguards in place prior to opening up the country, the report appears to blankly admit, covid-19 will spiral out of control in more pockets of the country.

However, there seems to be little impetus on the part of the White House to change course. In an interview held Sunday with Fox News, President Donald Trump once again called for states to reopen sooner than later. At the same time, he cast aside earlier projections lauded by the administration that predicted the U.S. would see at most 60,000 deaths by the end of August. Instead, he conceded that “we’re going to lose anywhere from 75,000, 80,000 to 100,000 people.”

Given the administration’s willful downplaying of the pandemic and continued inability to coordinate an effective response, many of those deaths didn’t need to happen.