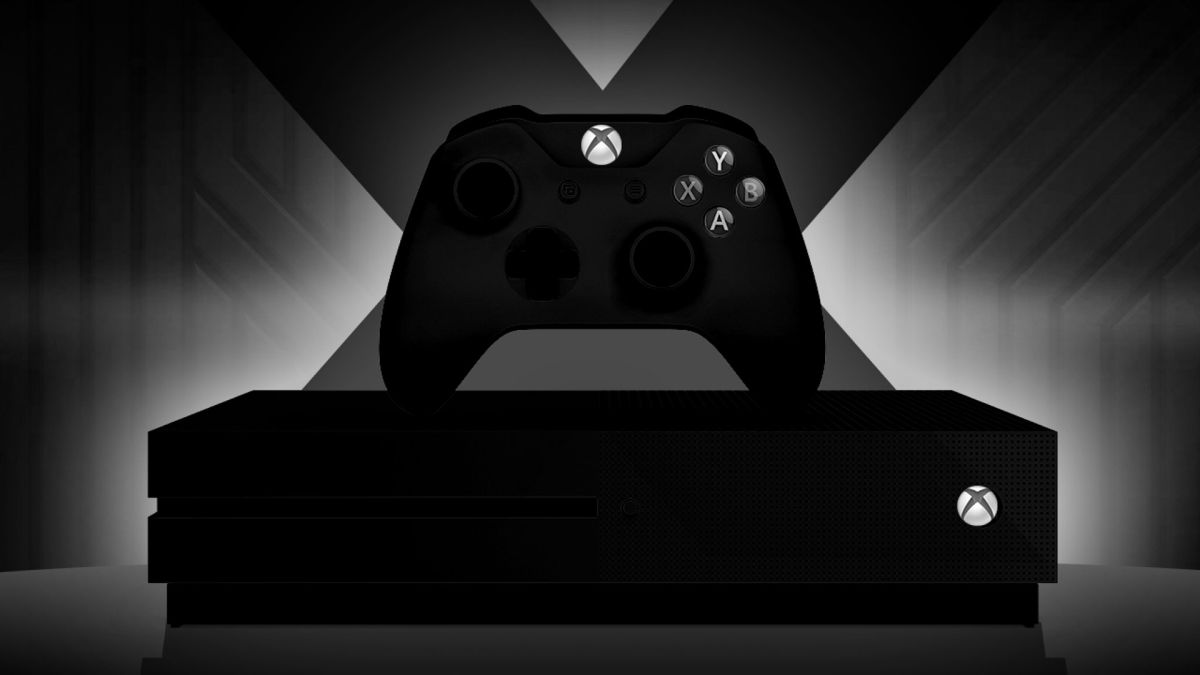 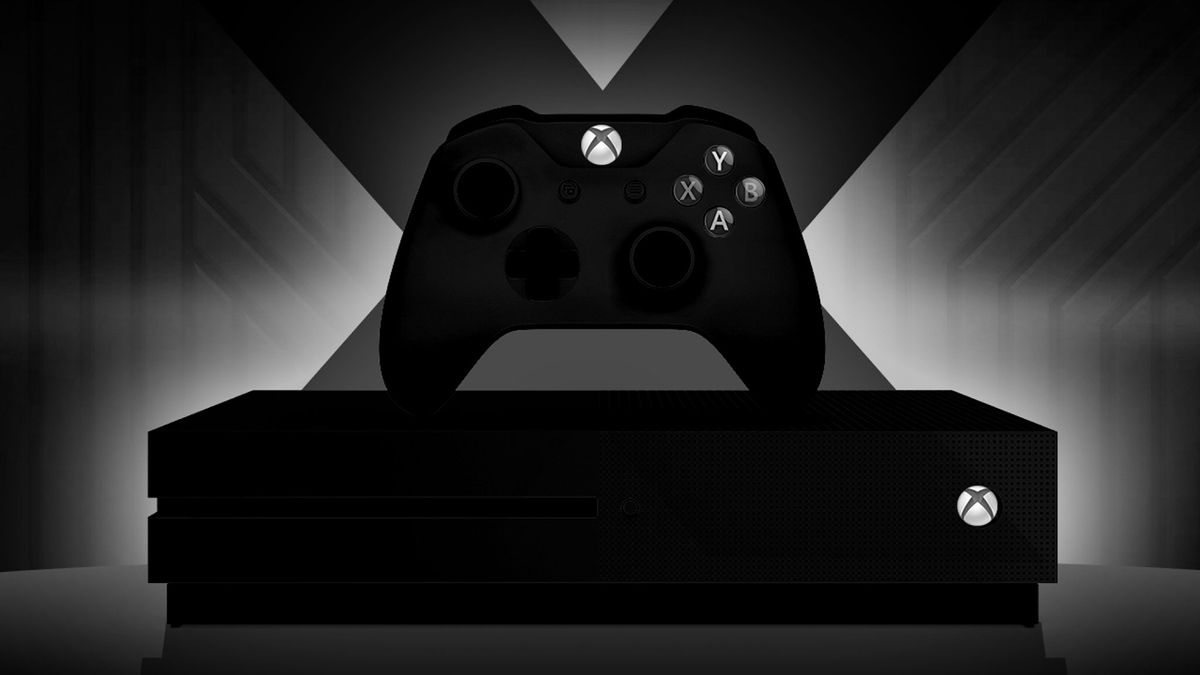 Last week, rumors of Microsoft’s cheaper Xbox Series X console, codenamed Project Lockhart, flared up after its name appeared in a Microsoft technical document – now, two separate sources say Microsoft is likely to do a full reveal of the console in August.

The report comes from Eurogamer which echoed the findings of an earlier VentureBeat report about a lower-cost, disc-less console that was first scheduled to be revealed in June before being pushed back to a separate event in August.

If that’s true, we’ll see the lower-cost alternative to the Xbox Series X sooner rather than later.

Of course, that doesn’t acknowledge the elephant in the room – the Xbox event that’s supposed to happen in July that, according to some sources, is only going to show off first-party Xbox Series X games from Microsoft’s in-house development teams, including Halo Infinite.

How that will factor into Microsoft’s announcement plans remains to be seen, but both Eurogamer and Venturebeat seem sure that we’ll have to wait until August to see the new – and supposedly much more affordable – hardware.

The rumors of Project Lockhart – which is reportedly the Xbox Series S’s official name – have been flying around for years but have only recently begun to pick back up as we approach the final stretch of the console’s marketing campaign.

The theory most folks have about Project Lockhart is that it will be a disc-less Xbox Series X with slightly less powerful innards that can only push 4 TFLOPs of processing power with a maximum of 7.5GB of usable RAM, compared to the 12 TFLOPs GPU and 13.5GB of usable RAM on the Xbox Series X.

Those numbers come from the ProjectLockhart Mode specs found in last week’s Microsoft Game Development Kit code and could mean that the console will push 1080p graphics instead of full 4K like the Xbox Series X.

Regardless of its final specs, Microsoft has already said that the Xbox family of consoles will be able to play the same games, so don’t worry too much about being locked out of the next Halo or Gears of War game.

All of this depends on Microsoft fully unveiling the console in the near future and carefully laying out the differences for information-hungry fans before either console launches later this year as a marketing faux-pas here could cause a major setback in Microsoft’s race to reclaim the spot as the top console maker.