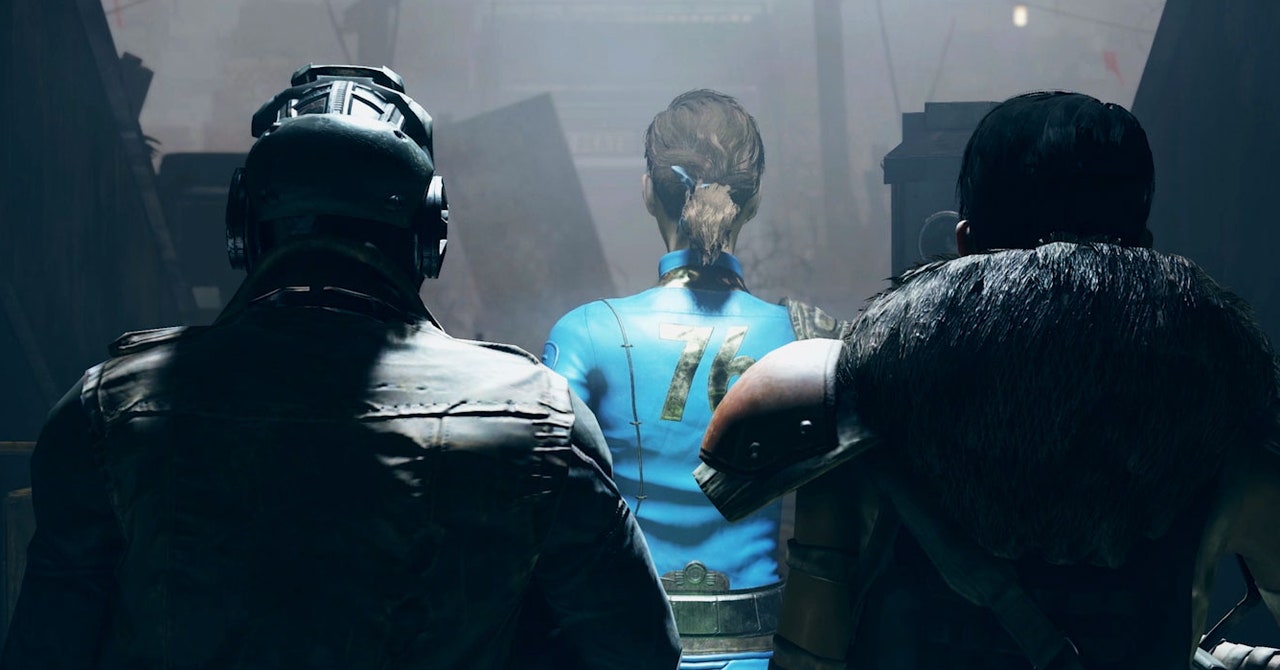 Video game composers know that players will respond to games as they do to cinema. “The thing about film scores and scores for linear media that we have to understand is that they came first,” says Winifred Phillips, who has composed for Assassin’s Creed, God of War, Total War and LittleBigPlanet, and is the author of A Composer’s Guide to Game Music. “It informs the listener, the player, or the movie watcher in terms of what they expect music to do, and how they expect it to function within the experience.”

Just as many games ape Hollywood narratives, references, and idioms, they similarly ape Hollywood scores. (In his 2000 book, Trigger Happy, author Steven Poole points out that games with simple narratives tend to use playlists of existing songs, while games with complex narratives use composed scores.)

“[The video game industry] follows very closely what’s going on in Hollywood,” says Zur. “When it comes to scoring, these two industries are going shoulder to shoulder and checking each other out all the time. There is a lot of connection between what people like and what the styles they are drawn to.” This means that many game scores are classical-like, and have a similar orchestral language—neo-romantic, epic, they sound like John Williams or Howard Shore.

But while these scores may sound similar, the actual compositional process for games is significantly different. It is far more complex.

Unlike film composers, who often come in late and must make music similar to prescribed “temp tracks”, a stand in score that directors use to show composers what kind of music they should aim for, video game composers begin writing music before there is any sign of a finished game.

At the outset the composer is inundated with concepts from the developers—rough gameplay videos if they’re available, story, relationships, appearance, pace, characters, motivations, intensity, concept art, color pallets, mood boards. For Assassin’s Creed Odyssey, composers The Flight went digging in the crates for instruments from the time (there are no recordings from ancient Sparta). They used lyres, panpipes, dulcimers, aulos (a kind of Ancient Greek reed instrument), and ektara, a one-stringed guitar, along with more modern Greek instruments like the baszucki.

Then they begin to send through samples to the developers. This can take months. Game scoring, in comparison to film, is a long process that produces a ton more music.

But the fundamental difference between film and game music derives from the fundamental difference between films and games—games are active, films passive. The player chooses his way through a nonlinear world. Where a film’s music is locked to a specific image, the music for a game is generated by the player. One player might finish a fight in thirty seconds; another might cower behind a box for hours. This makes composing for a game less a straight line than a spider’s web.

“In games, rather than telling a linear narrative story, the music underscores nuanced emotional environments,” says Sarah Schachner, who composed the scores for the Call of Duty series. “Writing music for specific situations that can last for indeterminate amounts of time, or need to segue into another musical piece at any given time, is a unique challenge. You know the energy level of the situation, the visual look of the environment, and player objectives, but there’s typically no dialogue or on-screen events to ‘hit’ during gameplay.”

The ability to write music that works for interactive situations without a locked visual to direct and dictate the music requires “a certain looseness and personal creative clarity that feels different from scoring to picture,” she says.