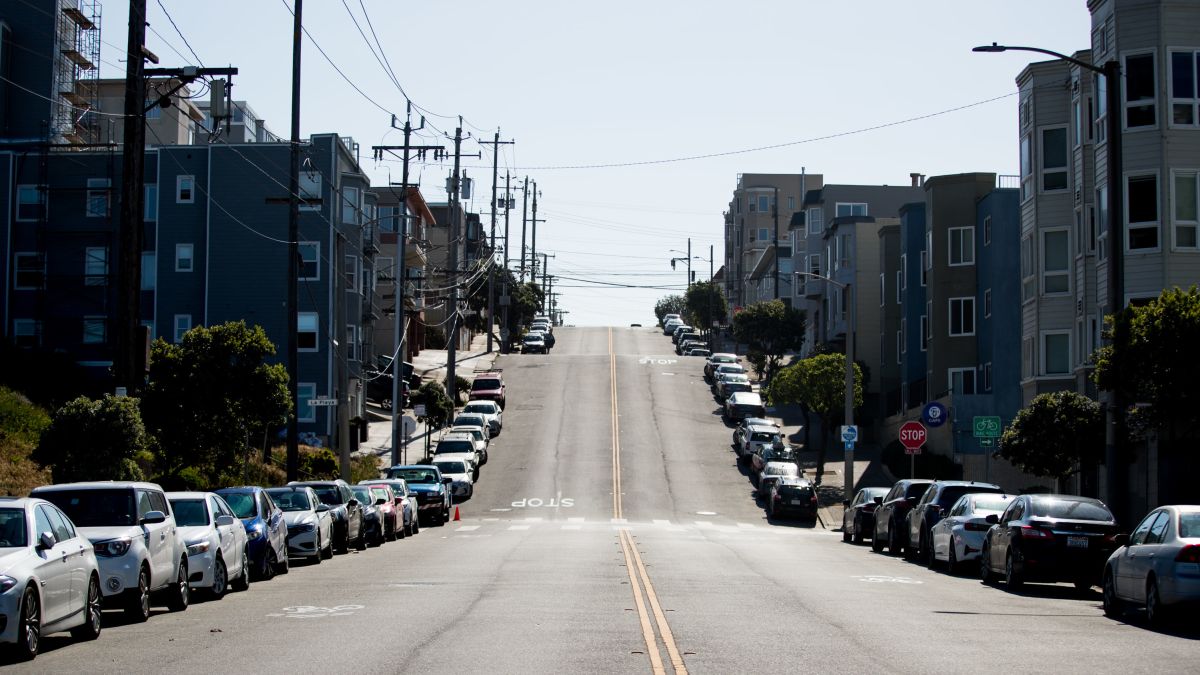 New data shows how the coronavirus has continues to completely how we use roads. Traffic is way down and so are greenhouse gas emissions from vehicles. The reduction has been so dramatic, in fact, that it’s put the put the U.S. on track to meet its goals set forth in the Paris Agreement.

The University of California, Davis published a report last week highlighting just how significant a role transportation plays in the climate crisis. In the U.S., transportation is the main source of greenhouse gas emissions. With everyone staying home and fewer cars on the road, the impact on the country’s emissions is dramatic. The report doesn’t just illustrate the change in emissions, though. It also shows that Americans just might be willing to make some necessary lifestyle changes in face of the climate crisis.

“Americans responded to the crisis and stay-at-home guidance with overwhelming compliance,” Fraser Shilling, co-director of the university’s Road Ecology Center and report author, told Earther in an email when asked about the lessons to take from these findings. “This suggests that when faced with the severity of the climate crisis, they could also change their activities. We suddenly learned that we can survive driving less, working at home, shopping less frequently, and not taking wasteful trips, which sets us up to drive less to stop climate change too.”

The report relies on traffic data from Streetlight, a transportation analytics team, which showed that every state had seen more than a 60 percent reduction in local travel. That means most people have taken the pandemic seriously enough to stay their asses home. This response—which is the right one—reduced this sector’s contribution to greenhouse gas emissions by 13 percent compared to before to after stay-at-home orders. The total annual reduction during this eight-week period was 4 percent, dramatically more than the U.S. commitment to the Paris Agreement to reduce emissions from 2.3 to 2.8 percent a year.

That’s the same Paris Agreement that President Donald Trump has committed to withdraw the U.S. from later this year. Even if he wasn’t doing that, the international treaty isn’t ambitious enough to prevent total climate catastrophe. It would still leave low-lying islands and coastal cities may be underwater. So while the current dip in the biggest source of U.S. during this health crisis is notable, it’s only a fraction of what’s needed (and this is obviously not the way to do it).

Individual changes, such as abandoning cars and working from home, can only go so far in preventing the climate crisis. What’s needed is a system overhaul where the power we use for our homes, cars, and other parts of the economy comes from clean energy, not fossil fuels. Mass transit could also help play a role in cutting emissions

As Shilling noted, people might be willing to take at least some steps to stay at home or drive less, but there are concerns about the impact of the coronavirus on public transit ridership even after lockdown orders are lifted. An IBM survey of 25,000 U.S. adults last week has found that a fifth of reported public transit riders wouldn’t go back to using trains and buses. That could make the transportation greenhouse gas emissions reductions during the pandemic short-lived.

Still, people should do what they need to do during this time. If being in a car helps someone feel safer and protects them and their loved ones from a highly contagious virus, that’s what they should do. After all, individual choices only do so much to save the planet. It can’t be up to you or me to take the climate crisis on on our own.

What comes next is, ultimately, up to our leaders. We’re seeing what a true crisis on every level looks like. Nobody wants to go through this type of shock again, whether it’s driven by a pandemic or the climate crisis.

“It will help honor those who have been hurt by the pandemic to take positive lessons from what has been happening,” Shilling said, “and use those lessons to become more constructive and mindful of how we can change the world before it changes us.”