Covid-19 and Living Through a New American Revolution 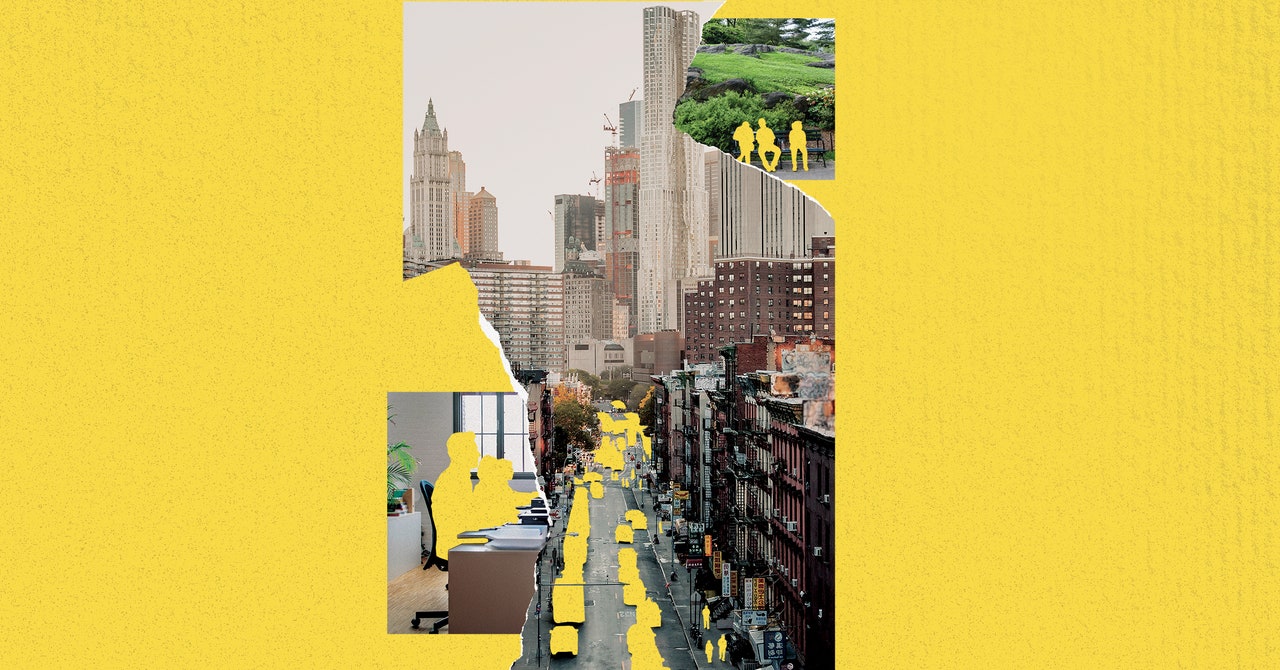 One morning in March 2020, Americans woke up to find all that was solid had melted into air.

Remember? The first change was simple but sweeping: 316 million people were urged to stay home. Nearly all of us did as we were told. We were stunned but compliant. It helped that we had nowhere to go. Schools closed. Workplaces closed. No March Madness, St. Patrick’s Day parade, Houston Rodeo.

A nationwide metamorphosis of this scale had never occurred. The air was swarming with invisible pathogens that could devour our organs. Any innocent Joe could shed them by the billions. We had to take this strange new set of givens on faith. Act first, and ask questions later. Over the first weeks, public transportation slowed; airports emptied; hair grew straggly, gray, unbarbered. Getting and spending—the unstoppable feature of American life—stopped. J. Crew, J. C. Penney, Neiman Marcus filed for bankruptcy. Nearly one in four workers filed for unemployment. Around the world landmarks that don’t close closed: Carnegie Hall (est. 1891), the Church of the Holy Sepulchre (335), the Colosseum (80). Promising startups dissolved into dust; whole sectors, from real estate to higher education, revealed ominous and foundational cracks. On April 6, the top 10 box office gross at the movies was $126, down from last year’s gross for the same date: $53,912,988.

Albert Camus would have been pleased. Indeed, seen through a lens of something like “existentialism,” the collective willingness to set an ordinary life in flames and watch it go up in smoke is stark proof that humans have not lost our vitality and imagination. We love our ruts, our rounds, our Instagram spats and set pieces. But we still got it. We can still enact dramatic, spontaneous, creative change—even when it comes at a steep cost to our homeostasis.

Camus’ greatest condemnation of the afflicted townspeople in The Plague, his 1947 novel about a fictional epidemic in Oran, Algeria, is that they are hidebound. “Our citizens work hard, but solely with the object of getting rich.” In the cramped unwillingness of Oran citizens to stop bowling, taking the streetcar, and going to work, Camus finds the sources of disease. A morally atrophied life becomes a physiologically atrophied one; and death is next.

Nevertheless, Camus goes on, “there still exist towns and countries where people have now and then an inkling of something different. In general it doesn’t change their lives. Still, they have had an intimation, and that’s so much to the good.”

We love our ruts, our rounds, our Instagram spats and set pieces. But we still got it. We can still enact dramatic, spontaneous, creative change—even when it comes at a steep cost to our homeostasis.

Is it possible that America has proven to be a country with intimations?

Or more than intimations. Could we have, below the surface, a full-fledged revolutionary imagination—akin to the one that drove the maniacs of 1776 and 1789, 1968 and 1991—and the gall to act on it? Starting in March, market capitalism was brought to a screeching halt across America. The stock market crashed. Interest rates closed in on zero. Then, like the Grinch, our hearts grew three sizes. We expanded our capacity to care for the sick exponentially; creative volunteerism and altruism replaced the usual grind. America’s transformation has been revolutionary collective action.

At the same time, it is the people who wanted to resume their habits—employment, consumption, recreation, assembly, exhibitionism, classroom education, all of it—who called themselves radical. That too might have interested Camus. The pose of the radical has been subverted to capitalist ends. In May, Elon Musk, a master of the means of production if ever there was one, claimed with brio that he was willing to be arrested so Tesla could start making cars again. Not exactly civil disobedience. But the protesters and Musks, while maddening, are OK too—they throw into relief how committed most others are to taking a break from our current economy and politics, ideally so we can do it better next time.