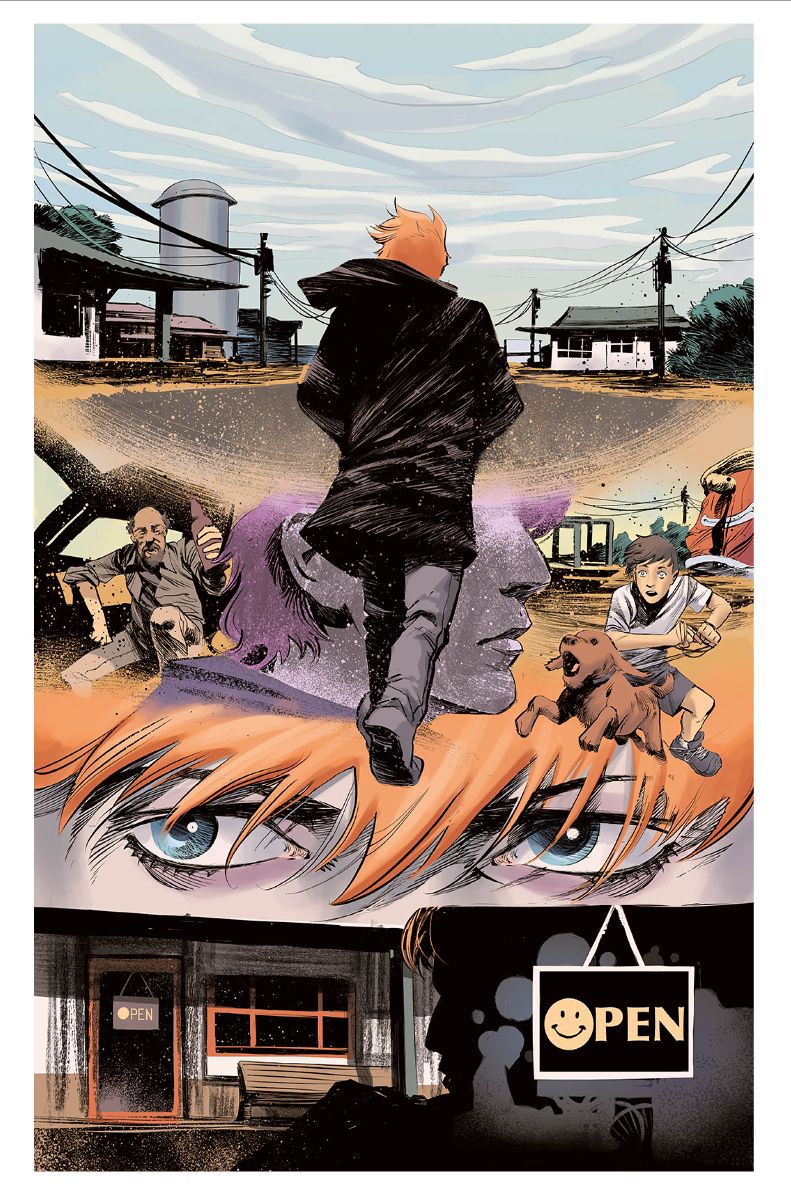 Though director Nicolas Roeg’s The Man Who Fell to Earth from 1976 was itself an adaptation of Walter Tevis’ sci-fi novel of the same name, David Bowie’s performance in the cinematic adaptation has become so iconic that Titan Comics plans to lead with it in its upcoming graphic novelization from writer Dan Watters and artist Dev Pramanik.

Like the film before it, Titan’s The Man Who Fell to Earth will tell the story of Thomas Jerome Newton, a humanoid alien with Bowie’s signature heterochromatic eyes who comes to Earth on a desperate mission in search of water that his home planet desperately needs. In a press release about the new book, Watters reflected on how the original story was always a rumination on humanity’s relationship with Earth’s natural resources, and how he plans to revisit those themes through a contemporary lens.

“There are ideas in the film, about climate crises and corporate greed, that are more relevant now than they were when Nicolas Roeg set out to make it,” Watters said. “And now here we are. I think it’s high time to look at the world through Thomas Newton’s mismatched eyes all over again. Perhaps he’ll see something we’ve been missing.”

The Man Who Fell To Earth is set to hit stores sometime later this fall.