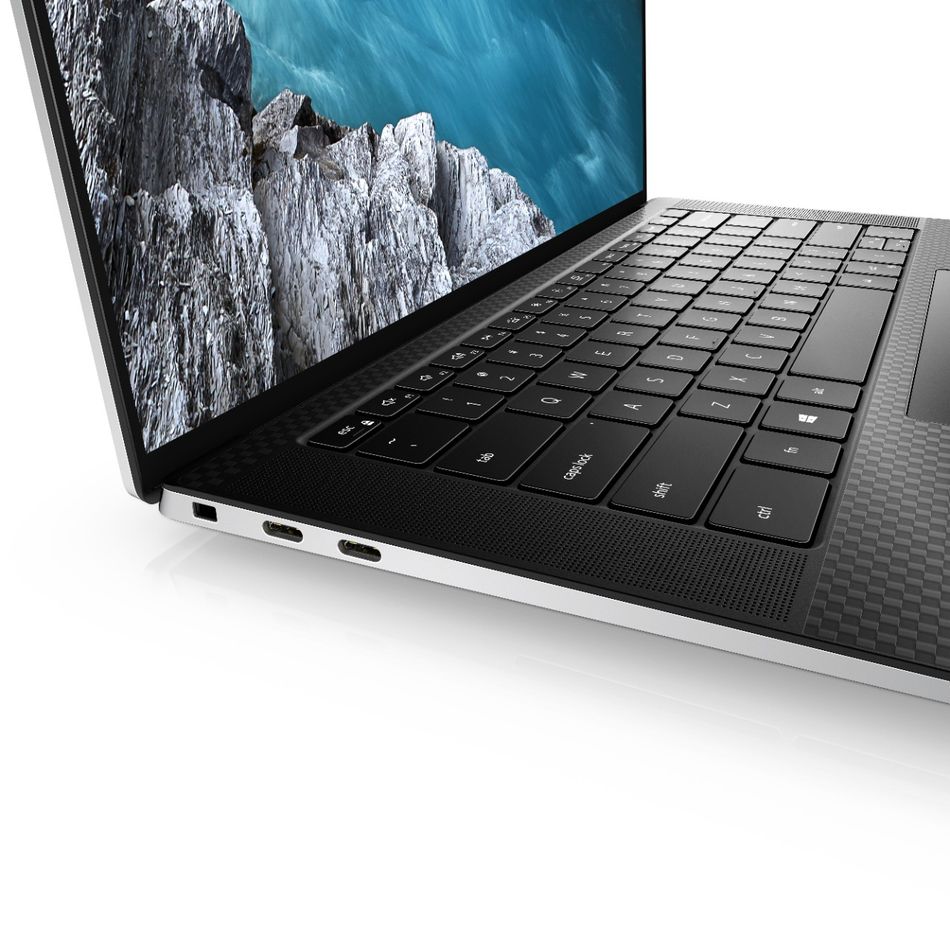 Dell’s XPS laptops have been among the best for years, but, until now, the 15-inch model had a very obvious sore spot: a massive bottom bezel.

Now, with the updated XPS 15 and the all-new XPS 17, that issue is gone. (The XPS 13 was “fixed” with thinner bezels earlier this year.) Both laptops have very thin bezels all around, which means the 15.6-inch and 17-inch displays could fit in a smaller chassis — so small, in fact, that Dell claims these are the smallest laptops in their class. The company claims that the XPS 17 is smaller than roughly half the 15-inch laptops available today, which should make it attractive to users who want a 17-inch laptop but were intimidated by the size.

They have an almost industrial look with many shades of grey. The carbon fiber composite surface around the touchpad and above the keyboard looks similar to previous XPS laptops, but it does differentiate the new models from, say, a MacBook.

Dell has improved the sound on the XPS 15, with quad speakers and Waves Nx 3D audio support, which should add some 3D depth to the sound, as well as dual microphones. The larger XPS 17 has the same audio configuration.

Both laptops are available in a large number of configurations. Both start with a 10th generation Intel Core i5 processor, 8GB of memory, 256 GB of SSD storage, Intel UHD graphics, a 1,920×1,200 display without touchscreen, and a 56WHr battery.

Other tidbits worth mentioning are the improved cooling system, a 720p webcam located in the upper bezel, Wi-Fi 6 support, and a fingerprint reader.