Diana Rigg, star of ‘The Avengers’ and ‘Game of Thrones’, dies at 82 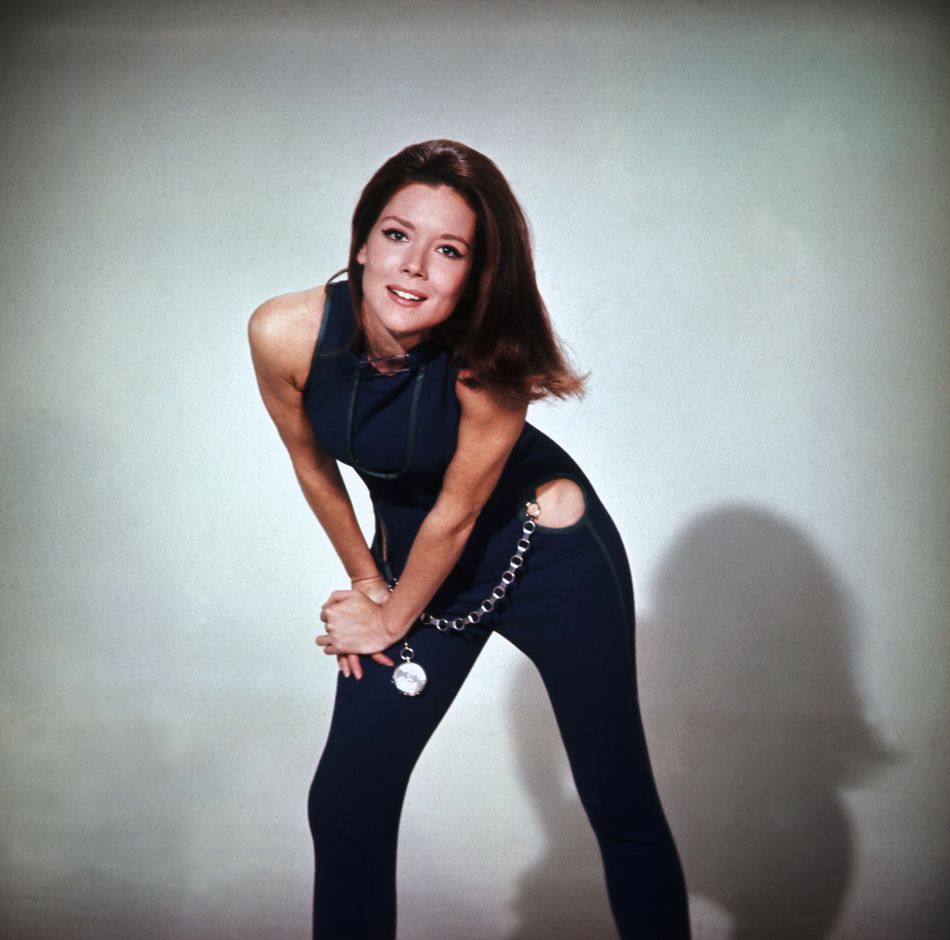 Dame Diana Rigg, best known for her work in Game of Thrones and The Avengers, has passed away at the age of 82.

Well known for her performance as the indomitable Lady Olenna Tyrell in Game of Thrones, her career spans six decades.

Born Enid Diana Elizabeth Rigg near Doncaster, South Yorkshire, on 20 July 1938, she trained at the Royal Academy of Dramatic Art in London.

Her acting debut came in 1957 in a production of Bertolt Brecht’s The Caucasian Chalk Circle and she later joined the Royal Shakespeare Company.

In 1965 she took the lead role as Emma Peel in the TV series The Avengers — a role that brought her international fame.

In 1969, Rigg became the only woman to marry 007 in the Bond film On Her Majesty’s Secret Service.

Her most recent role is currently airing in the UK on Channel 5’s new adaptation of All Creatures Great and Small.

A nine-time Emmy nominee, Rigg spoke of her love of playing on-screen villains — particularly Olenna. “There are some actors who don’t like to play bad; they like to be liked. I love to be disliked. Olenna had the best lines,” she told the BBC.

Rigg died on 10 Sept. 2020 with her family. “She died peacefully early this morning. She was at home with her family who have asked for privacy at this difficult time,” her agent said in a statement.

She is survived by her daughter, the actor Rachael Stirling, and one grandchild.