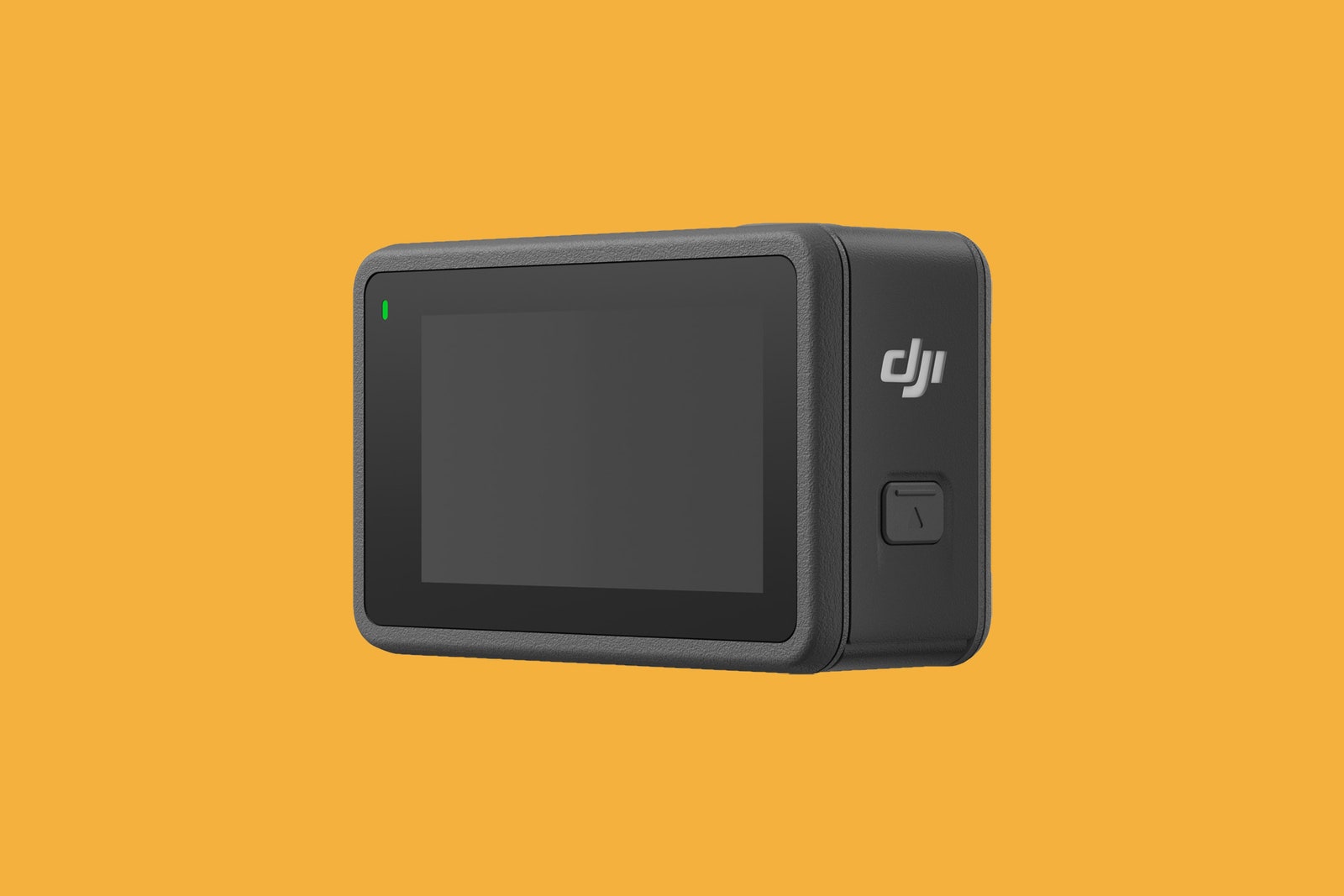 Every iteration of DJI’s action camera gets better, from the original with its color front screen, to the second version with its clever modular and magnetic design, to the latest, which is in many ways a synthesis of the best parts of the first two. Design-wise and functionally, there’s much to like here.

If the new Osmo Action 3 were going up against the GoPro Hero10 it would be very competitive. Unfortunately, the GoPro Hero11 is already on the scene and the Osmo struggles to compete with video and image quality. That said, if you don’t need vertical video, 5.3K-resolution footage, or the 27-megapixel stills of the Hero11, the Osmo Action 3 is more affordable and still is a very good action camera.

The first Osmo Action brought a color screen to the front of the action camera, a move that GoPro later copied. Now DJI has upped the ante again by adding a touchscreen to the front of the Osmo Action 3, allowing you to not only frame shots, but also control the camera as well. Using your fingers to control a tiny screen might sound cramped, but it works surprisingly well. I had no trouble adjusting basic settings like mode and shooting resolution.

DJI also brought the best part of its Action 2 camera—the powerful magnetic mounting system—in the form of a quick-release mounting system. This is the first mounting system I’ve used that trumps the GoPro in many ways. It’s by far the fastest, easiest way to move, for instance, between a flexible tripod and a helmet mount. There’s no unscrewing and fiddling with the threaded screws of GoPro mounts.

Sure, there are third-party quick-release mounts for the GoPro that offer similar functionality, but they aren’t as simple and elegant as what DJI has done with this magnetic mount. Despite what you might think, it’s hard to accidentally knock these magnets off—it never happened in my testing, which included a few attempts to hit it as hard as I could without breaking the camera.

The other place the Osmo Action 3 impresses is battery life. DJI claims 160 minutes. I only managed 140 (with the rear screen off, the front screen used about half that time), but that’s still leaps and bounds beyond the GoPro Hero11’s 70 minutes, which seems downright paltry. Also impressive is the recharge time—I was able to get the batteries fully recharged in 52 minutes. DJI is also selling what it calls a “multifunctional battery case,” which is a very slick case that also serves as a charging hub, powering up three batteries at a time. Throw that in your bag and you’ve got well over six hours of shooting time before you need to recharge. To shoot the same length of time with the Hero11 would require six batteries.

So far so good. Externally, the Osmo Action 3 is chock full of clever innovations. Where it’s less impressive is the sensor inside. The Osmo Action 3 sticks with the 4K resolution of its predecessor. Most of the time that will get the job done, but I have found that the Hero10 and Hero11’s 5.3K video resolution comes in handy when you want to crop into the footage and still export to 4K. I am also fond of shooting at 5.3K for the ability to pull out higher-resolution still images.

The Osmo Action offers the same frame rates at 4K as you’ll find in other action cams, allowing for 120 frames per second at 4K and 240 frames per second in 1080p, which is plenty of frames to get those dramatic slow-motion shots you crave. When you switch to 120 fps, the Osmo will warn you that at 25 degrees Celsius (77 degrees Fahrenheit), the camera will overheat in nine minutes.

While high-quality video is a part of the equation, what you really want in an action camera is a great stabilization system. DJI’s RockSteady isn’t quite GoPro smooth, but it’s pretty close. The main time you’ll notice some noise and blurring is in low light (indoors for example). This wasn’t really an issue in most of my footage, but the GoPro Hero11 did clearly outperform the Action 3 in low-light situations.