Don’t Worry, All Your Favorites Are Coming Back for the New Mission: Impossible Sequels 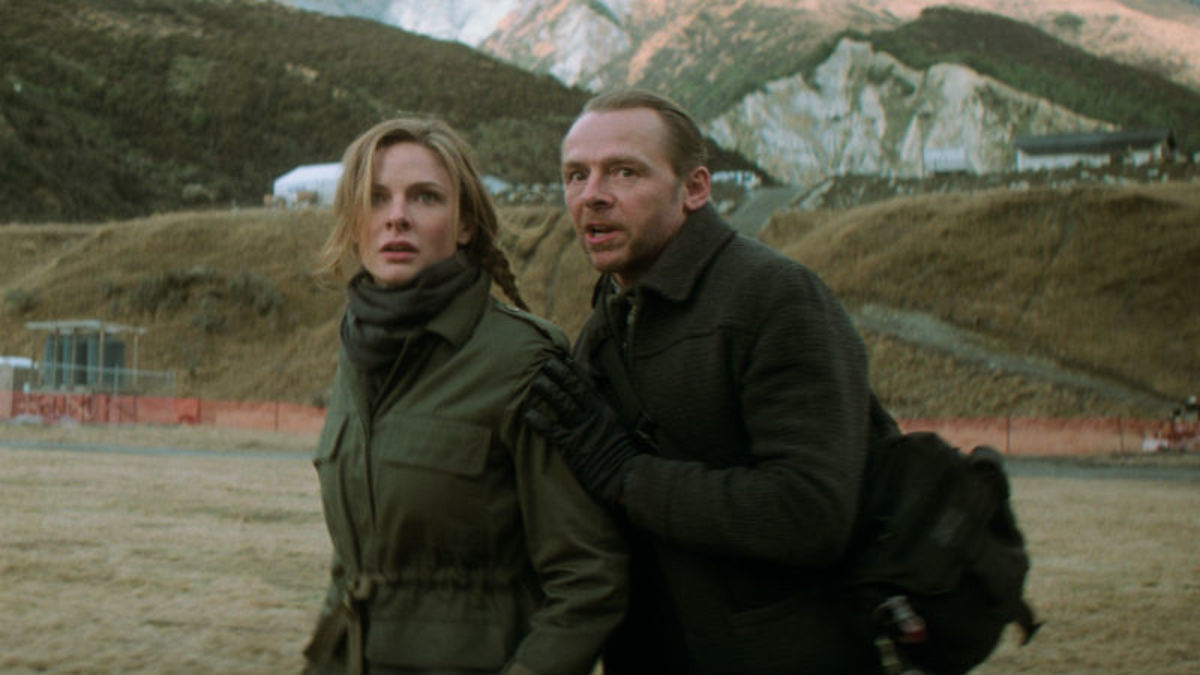 Did you really think Christopher McQuarrie was going to make two more Mission: Impossible movies and not bring back Rebecca Ferguson, Ving Rhames, and Vanessa Kirby? Well, confirming everyone’s assumptions, on a new podcast the writer and director of the last two Mission movies said all three actors will in fact be reprising their roles in the two upcoming sequels.

That was just the start of what McQuarrie revealed on the Mission: Impossible-themed podcast Light the Fuse. He was joined by actors Simon Pegg, Hayley Atwell, and composer Lorne Balfe, all of whom revealed a bit more information about their contributions to Mission Impossible 7 and 8, which had just begun filming before the covid-19 pandemic shut down production.

To start, things would have been weird if Balfe, who did the score for Fallout, was on the podcast and…not a part of the next two movies. So McQuarrie made it official. Balfe will return for the next two films.

McQuarrie also confirmed that Pegg’s character, Benji, would have a significantly more complex arc this time around. He then thought about it and realized that most of the characters fit that description, which makes sense. He does have two movies to fill after all.

As for the cast’s newest addition, played by Atwell, McQuarrie called her character “a force of nature” who would run up against the other members of the cast and challenge them. Atwell also said something about knife fighting. So either she’s a new leader at the IMF or a villain. Or both. Or something we haven’t thought of yet.

Finally, McQuarrie teased that there may be at least one more major cast member that hasn’t been made official yet.

You can hear all of this info and more if you head over to the Light the Fuse Podcast. Mission Impossible 7 and 8 are still, technically, set for release in November 2021 and November 2022.