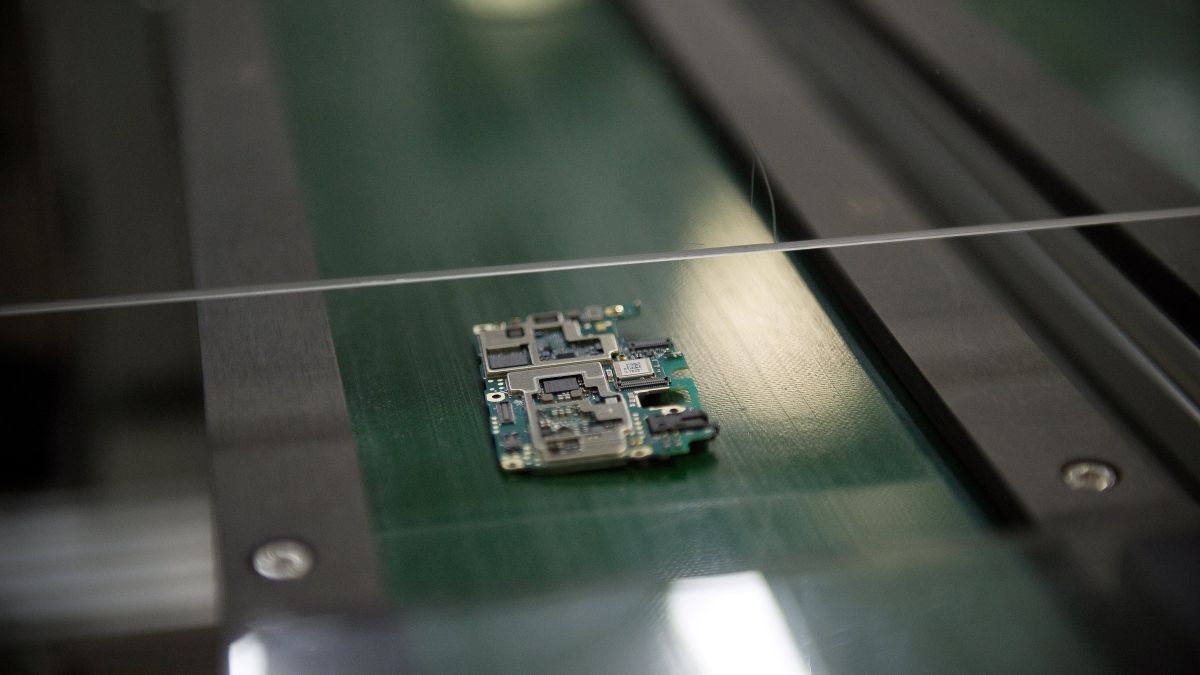 The coronavirus pandemic has kicked the Trump administration’s concerns regarding America’s dependence on Asian factories for supplying critical technology into overdrive. According to a new Wall Street Journal report, officials are in talks with several semiconductor companies about potentially building chip factories within the U.S. in an attempt to ramp up the country’s manufacturing capabilities.

Intel and Taiwan Semiconductor Manufacturing Co. (TSMC) have both been contacted by department officials for this initiative, people familiar with the discussions told the outlet. Representatives from the two chipmakers confirmed the news in statements to Reuters.

“Intel is well positioned to work with the U.S. government to operate a U.S.-owned commercial foundry and supply a broad range of secure microelectronics”, Intel spokesman William Moss told the outlet.

Greg Slater, Intel’s vice president of policy and technical affairs, told the Journal that the company is “very serious” about ramping up production stateside. “We think it’s a good opportunity. The timing is better and the demand for this is greater than it has been in the past, even from the commercial side.”

And it appears Intel has already begun laying the groundwork for such a proposal. Last month, the company’s chief executive, Bob Swan, wrote to Department of Defense officials to express that Intel is committed to building a chip factory in partnership with the Pentagon.

“We currently think it is in the best interest of the United States and of Intel to explore how Intel could operate a commercial U.S. foundry to supply a broad range of microelectronics,” the letter said per the Journal.

As for TSMC, the company said it has been in talks with the U.S. Department of Commerce and Apple, one of its largest customers, about building a chip factory within the United States. However, “there is no concrete plan yet,” TSMC said in a company statement, and it is evaluating several locations worldwide for future expansion.

In addition to Intel and TSMC, U.S. officials are purportedly also looking to bolster South Korea’s Samsung Electronics Co.’s presence within the country. The company already has a chip factory in Austin, Texas, and a person familiar with the matter told the Journal that the administration is interested in assisting any expansions of its contract-manufacturing operations in the U.S.

“The administration is committed to ensuring continued U.S. technological leadership,” a senior official said in a statement to the outlet. “The U.S. government continues to coordinate with state, local and private-sector partners as well as our allies and partners abroad, to collaborate on research and development, manufacturing, supply-chain management, and workforce development opportunities.”

While dozens of semiconductor factories are currently manufacturing within the U.S., Intel is the only one capable of matching the kinds of speeds and power-efficiency found in TSMC’s chips. Many of these companies also rely on the Taiwanese producer to help manufacture their more advanced products.

American officials are still hammering out how exactly to incentivize semiconductor manufacturers to produce their products within the country, where manufacturing costs can run higher than abroad.

“There’s a lot of discussion going on about what the government needs to do to have a secure supply of microelectronics, and is it a public-private partnership thing, is it a tax credit, is it straight cash or is it a combination of those things?” another person familiar with the discussions told the Journal.

To determine how to allocate any federal aid, the administration has tapped the trade group the Semiconductor Industry Association to conduct a study on domestic chip production and provide recommendations on how to invest what could potentially amount to tens of billions of dollars, according to the outlet.

English. Die schwul-les-bi-sche historische schützenbruderschaft aus köln. The suggestion of action you should take every day to constantly generate sales and income.