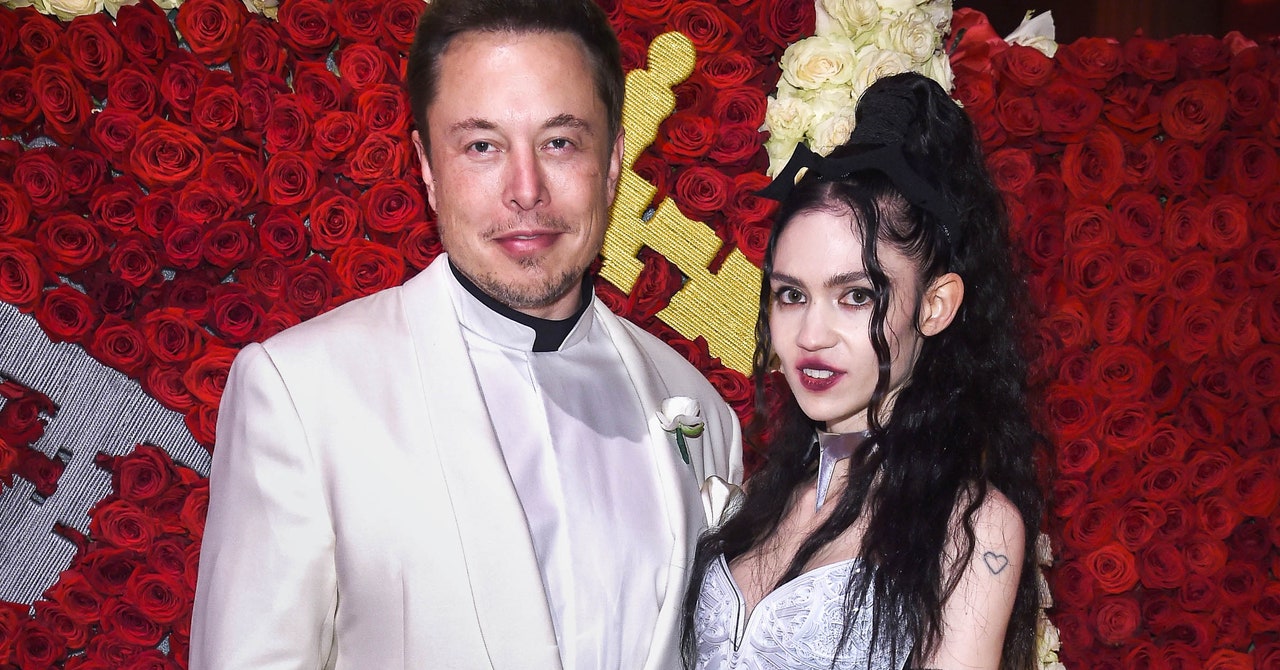 As of this writing, it’s been about two months since most of the United States started sheltering in place to slow the spread of the coronavirus, since bars and restaurants closed, since schools closed, since the Covid-19 hospitalization numbers started to rise in New York. It’s been a long time, but it’s felt even longer. Meanwhile, one-in-five Americans has filed for unemployment since mid-March, and even though the majority of them expect to get their jobs back eventually that eventuality might be pretty far off if people keep crossing state lines to go to restaurants. Speaking of reopening, the White House rejected the Centers for Disease Control and Prevention’s reopening guidelines because they weren’t lenient enough. Still, at least drug dealers are being inventive in the face of international lockdowns. But those are just the broad strokes of the last week. What else have folks been talking about online? For starters, all of this.

What Happened: Who could have foreseen that the President of the United States really wouldn’t like an ad taking him to task for his Covid-19 response? Oh, that’s right, everyone.

What Really Happened: As the coronavirus continues to dominate headlines and control the world, attention continues to be paid to President Trump’s response to the pandemic and his administration’s handling of it. It’s a response that has seen a shortage of coronavirus tests, questionable comments about injecting disinfectant, and a lot of miscommunication on proper guidelines. Then, last week, this ad appeared summing up where things are right now as the result of the Trump administration’s efforts.

As explained above, the video came from The Lincoln Project, a political action committee dedicated to, in their words, “holding accountable those who would violate their oaths to the Constitution and would put others before Americans.” What some people might not know about The Lincoln Project, however, is that it’s a group funded by a number of Republicans, including Kellyanne Conway’s outspoken husband, George. For anyone wondering if the president saw it, he did.

As might be expected, President Trump’s middle-of-the-night tweetstorm, made headlines, because of course it did. But it also sparked another question: How did Trump even see the ad? There’s actually a theory out there about that.

The president’s response, however, didn’t dissuade those responsible for The Lincoln Project.

The Takeaway: If Trump was hoping his tweets would slow the spread of the ad, they didn’t.

Wherefore Are Thou, Task Force?

What Happened: Last week, word started to spread that the Trump administration might wind down the coronavirus task force. Once that word got around, though, the plan shifted.