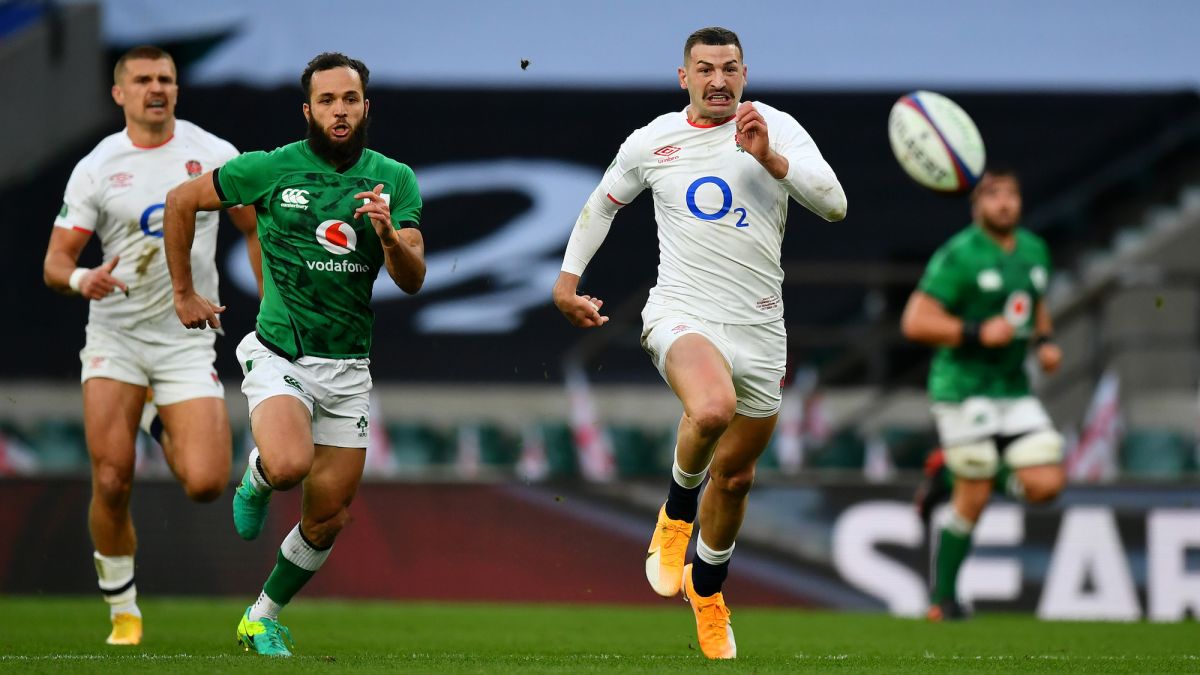 Ireland are out for revenge after their 24-12 humbling the last time they faced off, a result that ultimately proved decisive in the Six Nations, which England won last month. Andy Farrell’s men have had plenty of time to mull over that defeat, which happened all the way back in February – in front of fans!

Kick-off for England vs Ireland is scheduled for 3pm GMT today (Saturday, November 21), so that’s 10am ET / 7am PT and 2am AEDT. Anyone in Ireland and the UK can watch the game FREE on TV or online via RTE and All 4, and with the help of a good VPN you can take your preferred local coverage with you wherever you are and tune in just like you would at home.

England, however, are in much better shape than their opponents going into this encounter. Ireland lost their captain, Johnny Sexton, to injury in their Autumn Nations Cup opener, and Robbie Henshaw is also out of action. The 24-year-old James Ryan will take over skipper duties in Sexton’s absence, in what is surely a glimpse of the future.

Eddie Jones’ men dismantled Georgia in their tournament opener, a six-try victory that never looked in doubt. But Ireland are a much tougher prospect, and though they thrashed Wales in their first match, 32-9, sloppiness prevented the scoreline from being even more skewed in Ireland’s favour.

This is shaping up to be the biggest of the group stage matches, and the outcome of the match will almost certainly determine the winner of Group A, so follow our guide as we explain all the ways to get an England vs Ireland live stream – starting with how to watch the Autumn Nations Cup for FREE in the UK and Ireland.

If you’re outside your country of residence – whether that be the UK or anywhere else – and try to start streaming the rugby via your native broadcaster, you’ll soon discover that you can’t as it is location-restricted. But there’s a way you can watch anyway.

By downloading and installing a VPN, you can effectively trick your computer into thinking that it’s back at home. That way you can enjoy your home coverage without having to find an illegal stream – assuming you comply with the broadcaster’s fine print, of course – specifically its terms and conditions.

Use a VPN to watch Autumn Nations Cup rugby from anywhere

How to watch FREE England vs Ireland in the UK

Amazon Prime has the rights to the majority of the Autumn Nations Cup games, but rugby fans based in the  UK can tune in to England vs Ireland for FREE. The match kicks off at 3pm GMT.

It’s one of three games that are being shown by Channel 4, and better still, you can live stream the action on All 4, Channel 4’s streaming-only arm, which is easy to sign-up to and 100% FREE to use. Channel 4’s coverage starts at 2.15pm.

Viewers based in the UK can also tune in on Amazon from 2pm. An Amazon Prime membership costs £79 per year or £7.99 per month, which can be cancelled at any time, but new users can sign up for a FREE 30-day Amazon Prime trial.

Not in the UK for the Autumn Nations Cup action? No worries – just download and install a VPN and use a UK location to watch live as if you were back home.

How to watch Autumn Nations Cup for FREE in Ireland

In Ireland, meanwhile, free-to-air broadcaster RTE is showing all of Ireland’s games, including England vs Ireland. You can also watch the action online via the RTE Player service, which can be access via your browser or via dedicated iOS and Android apps. RTE’s coverage starts at 2pm for that 3pm kick-off.

FloSports is the exclusive broadcaster for the Autumn Nations Cup in the US, and you can live stream all 16 games of the tournament. That, of course, includes England vs Ireland, which kicks off at 10am ET / 7am PT.

You’ll need to sign up for the service’s membership to tune in, with prices starting at $12.50 per month – pretty reasonable for an entire tournament’s worth of world class rugby action. Learn more about FloSports here.

If you find yourself out of the US but still want to watch FloSports’ rugby coverage, downloading a VPN could be the ideal solution.

If you don’t mind the late nights/early mornings, then subscription service beIN Sports is showing every game of the 2020 Autumn Nations Cup in Australia.

England vs Ireland kicks off at 2am AEDT on Saturday night/Sunday morning, and beIN’s coverage starts at 1.55am.

If you’re a Foxtel customer, you can add beIN to your package for an extra fee. No worries if you aren’t though, as you can also subscribe to beIN as a standalone subscription that can be watched on your laptop, desktop computer or mobile device.

That costs $19.99 per month after you’ve taken advantage of a FREE two-week trial.

Not in Australia for the rugby? Don’t forget to take advantage of the VPN option as detailed above to make sure you can watch your domestic coverage anyway.

The official broadcaster for the Autumn Nations Cup in New Zealand is Sky Sport. England vs Ireland kicks off at 4am NZDT on Saturday morning, and Sky Sport’s coverage gets underway at 3.50am.

Anyone with Sky Sport as part of their pay TV package can use the BeIN Sport Connect app to stream coverage either online or via the app on most modern mobile devices, but the service isn’t available on a standalone basis.

However, Sky Sport Now exists as an option for Kiwis who want access to Sky Sport channels on a contract-free basis.

Away from New Zealand right now? Use a VPN and you’ll be streaming the rugger in no time at all. 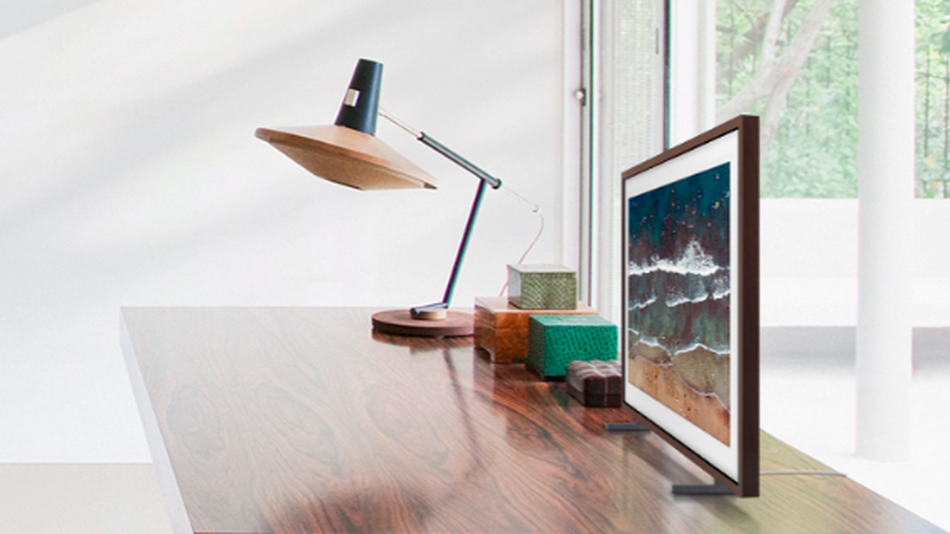 The TV deals are on for Cyber Monday. Here are our faves. 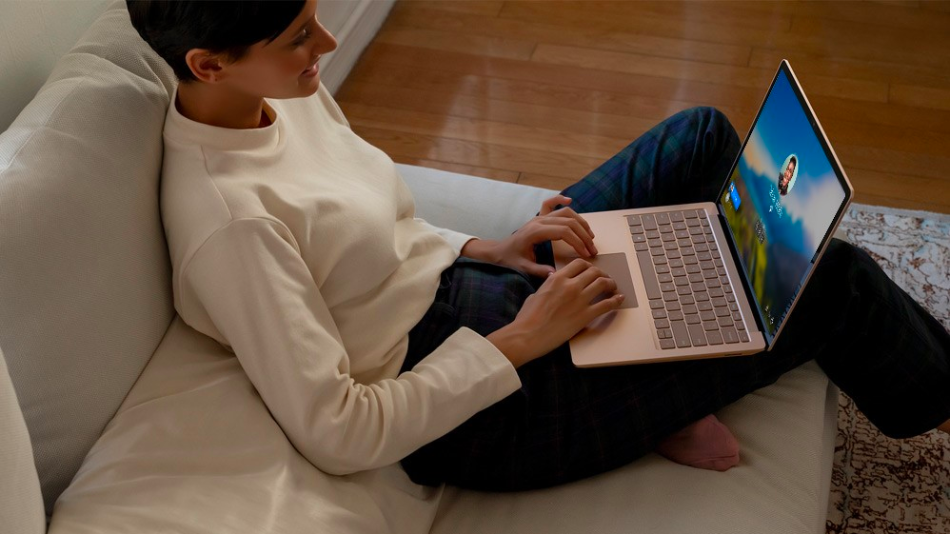 From MacBooks to Chromebooks, here are the best laptop deals of Cyber Monday 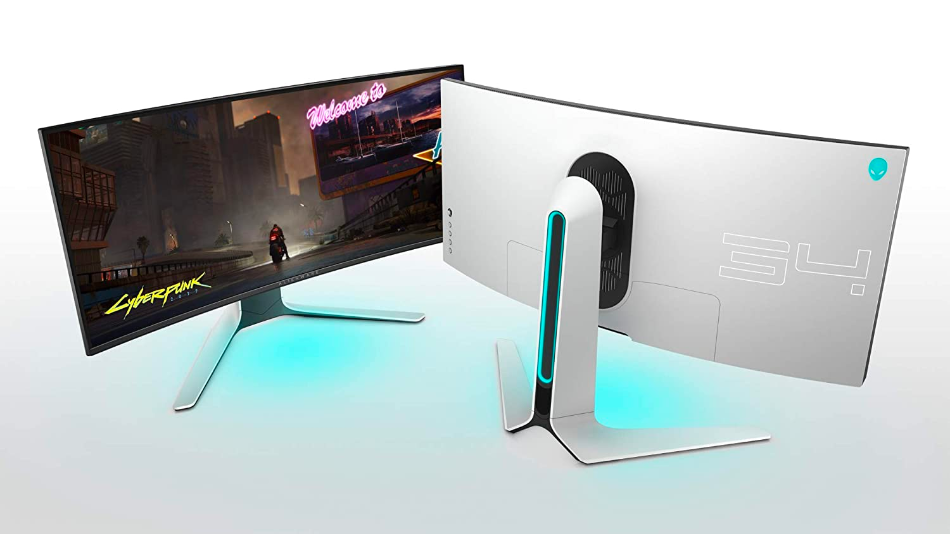 The TV deals are on for Cyber Monday. Here are our faves.

From MacBooks to Chromebooks, here are the best laptop deals of Cyber Monday 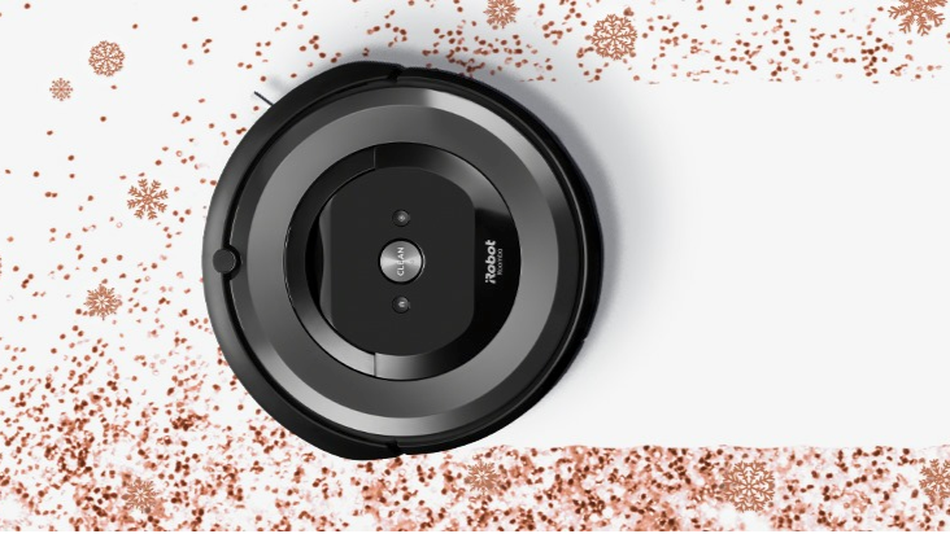