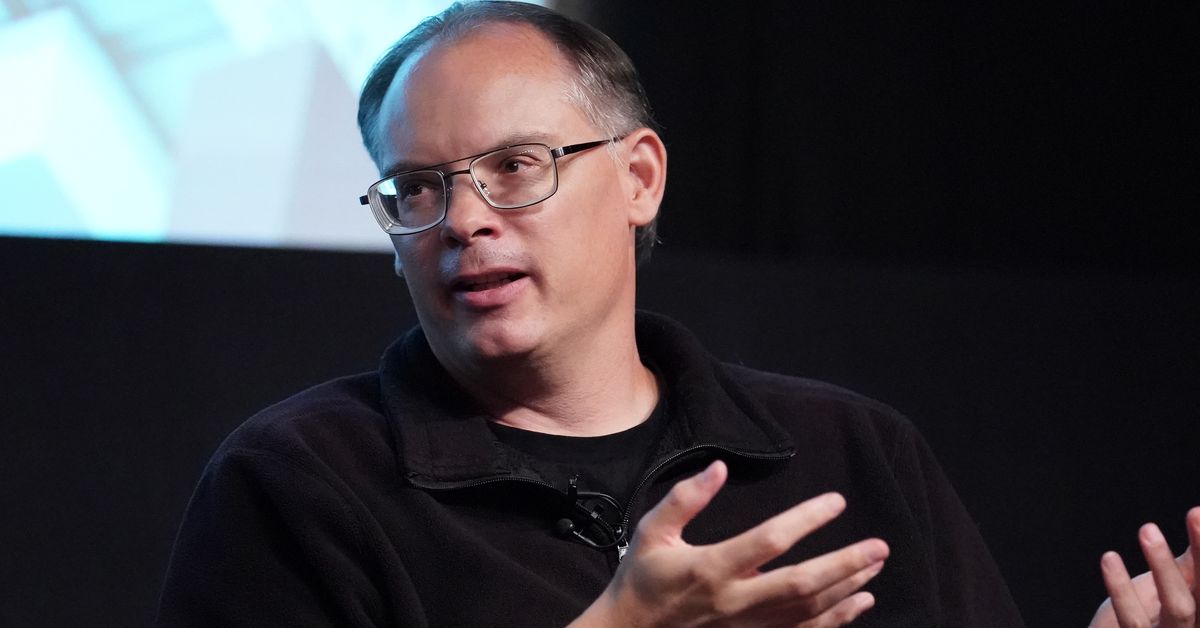 Epic Games CEO Tim Sweeney has issued a series of public comments on his personal Twitter account regarding the legal fight the Fortnite creator initiated with Apple yesterday, following the iPhone maker’s removal of the game from the App Store. In the four-part thread, Sweeney says the fight isn’t about money. Rather, he says Epic is fighting for “the basic freedoms of all consumers and developers.”

“At the most basic level, we’re fighting for the freedom of people who bought smartphones to install apps from sources of their choosing, the freedom for creators of apps to distribute them as they choose, and the freedom of both groups to do business directly,” Sweeney tweeted. “The primary opposing argument is: ‘Smartphone markers can do whatever they want.’ This as an awful notion. We all have rights, and we need to fight to defend our rights against whoever would deny them. Even if that means fighting a beloved company like Apple.”

Finally, there’s nothing wrong with fighting about money. You work hard to earn this stuff. When you spent it, the way it’s divided determines whether your money funds the creation of games or is taken by middlemen who use their power to separate gamers from game creators.

Yesterday, Epic orchestrated a calculated public performance designed to highlight what it claims are Apple’s alleged monopolistic practices. Epic takes issue with Apple’s operation of the App Store and the rules that bar developers from using third-party payment systems that bypass the marketplace’s standard 30 percent cut, as well as restrictions banning developers from distributing software directly to consumers.

The feud began when the game developer implemented its own payment system into the iOS and Android versions of Fortnite. When Apple (and later on Google) removed the app for violating its developer guidelines, Epic launched an explosive social media campaign under the banner #FreeFortnite, complete with a 62-page legal complaint and lawsuit in addition to a video parodying Apple’s iconic “1984” Macintosh ad that went live on YouTube and played inside the world of Fortnite itself.