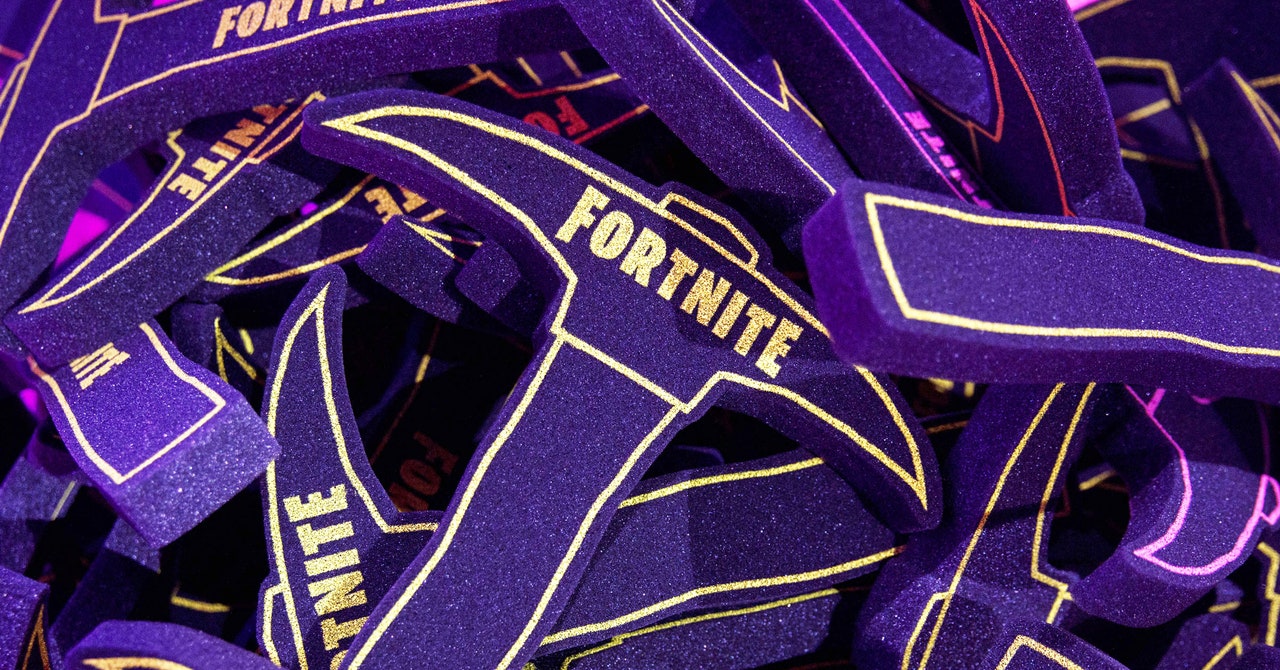 The quick rollout of the lawsuits after Epic Games stuck the Apple hornets nest indicates the company had a bigger plan than selling V-bucks. “Epic likes to poke and prod and make its points,” says Adam Blacker, vice president of insights at Apptopia. “Obviously Epic knew Apple was going to remove the app.” In a blog post Thursday, Epic Games also launched a #FREEFORTNITE campaign, clearly intended to turn its millions of Fortnite fans against the behemoth tech company.

This isn’t the first time Epic Games has leveraged Fortnite’s popularity to confront digital marketplace gatekeepers. Fed up with similar practices from longtime go-to digital games marketplace Steam—which also takes a 30 percent cut of game sales—Epic launched its own Epic Games Store for Windows and macOS in 2018. Epic’s store takes just 12 percent of developers’ sales. Tempted by the savings, several gamemakers moved to sign exclusive contracts and release their games on the Epic Games Store, which in turn drew in users.

The rollout wasn’t without its own controversy. Gamers who had preordered games on Steam were frustrated after Epic announced exclusivity deals with publishers. At the same time, users complained that the Epic Games store didn’t offer beloved community features like friends lists and groups. Epic Games CEO Tim Sweeney said at the time that if Steam committed to an 88 percent revenue share for developers and publishers, “Epic would hastily organize a retreat from exclusives (while honoring our partner commitments) and consider putting our own games on Steam.”

Sweeney has long been a vocal opponent of the iOS and Android marketplaces as well. In 2018 he told The Verge that Apple, Google, and Android manufacturers “do not in any way justify the 30 percent cut.” In July he wrote that while Apple is “one of the greatest companies that has ever existed, “they’re fundamentally wrong in blocking competition and choice on devices they make, and that holds up entire fields of technological progress.” Last week, after Apple determined that cloud gaming services—including Microsoft’s xCloud and Google’s Stadia—violated its App Store guidelines, Sweeney seethed: “Apple has outlawed the metaverse,” he wrote on Twitter.

Today’s lawsuits are the fullest expression of that frustration, as well as Epic Games’ own ambitions in the mobile game marketplace. The Apple lawsuit goes so far as to propose that Epic itself could create a “competing app store in iOS devices, which would allow iOS users to download apps in an innovative, curated store and would provide users the choice to use Epic’s or another third party’s in-app payment processing tool.” Epic Games echoed a similar sentiment in its suit against Google, describing how it “would open a store to compete with Google’s and offer developers more innovation and more choice, including in payment processing.”

(While Android does allow users to download apps from outside the Google Play Store, Epic Games alleges that Google makes it tough. In its suit against Google, Epic Games claims that although they struck a deal with OnePlus to distribute Epic games on its phones through an Epic Games app, “Google forced OnePlus to renege on the deal,” excluding mobile devices in India. It also claims that LG told Epic that “its contract with Google did not allow it to enable the direct distribution of apps.”)

“Apple is bigger, more powerful, more entrenched, and more pernicious than the monopolists of yesteryear,” the Apple lawsuit reads. “At a market cap of nearly $2 trillion, Apple’s size and reach far exceeds that of any technology monopolist in history.”

Chris Sagers, a law professor at Cleveland State University and author of United States v. Apple: Competition in America, believes the case could have huge implications for antitrust law. Not only has Epic Games enlisted powerhouse antitrust lawyers, including a former US assistant attorney general in the Justice Department’s antitrust division under Barack Obama; the suit also comes at a time when scrutiny of tech giants’ market power is at an all-time high. In late July, Apple CEO Tim Cook joined the CEOs of Amazon, Microsoft, and Google to testify before Congress about potentially anticompetitive behavior. The questions directed at Cook largely focused on the App Store.