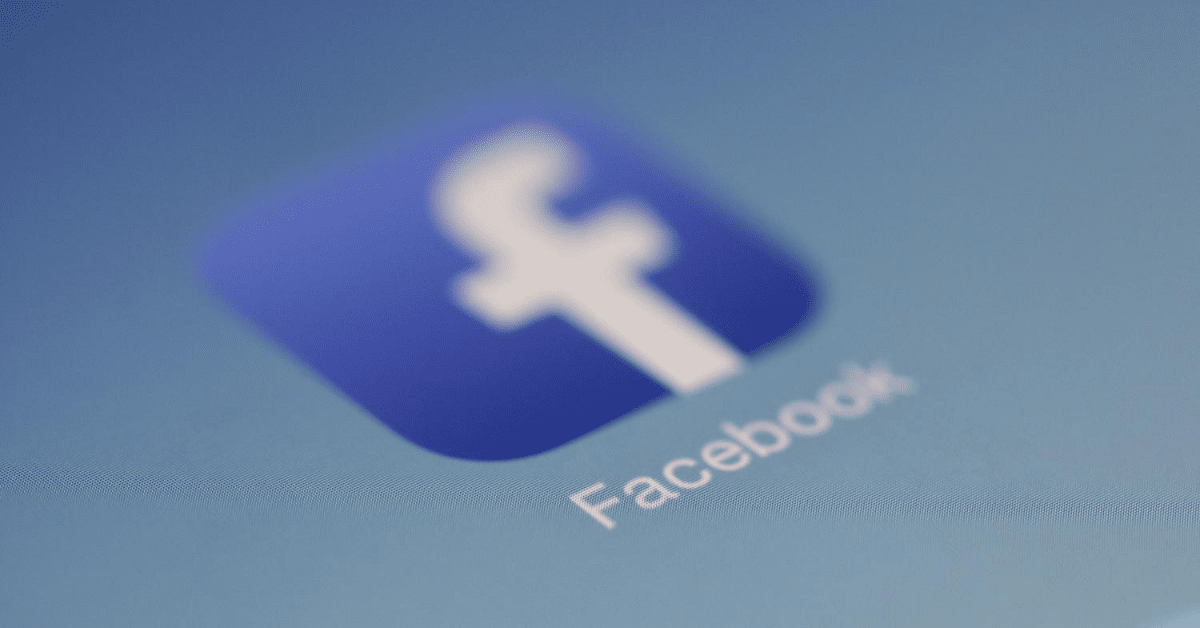 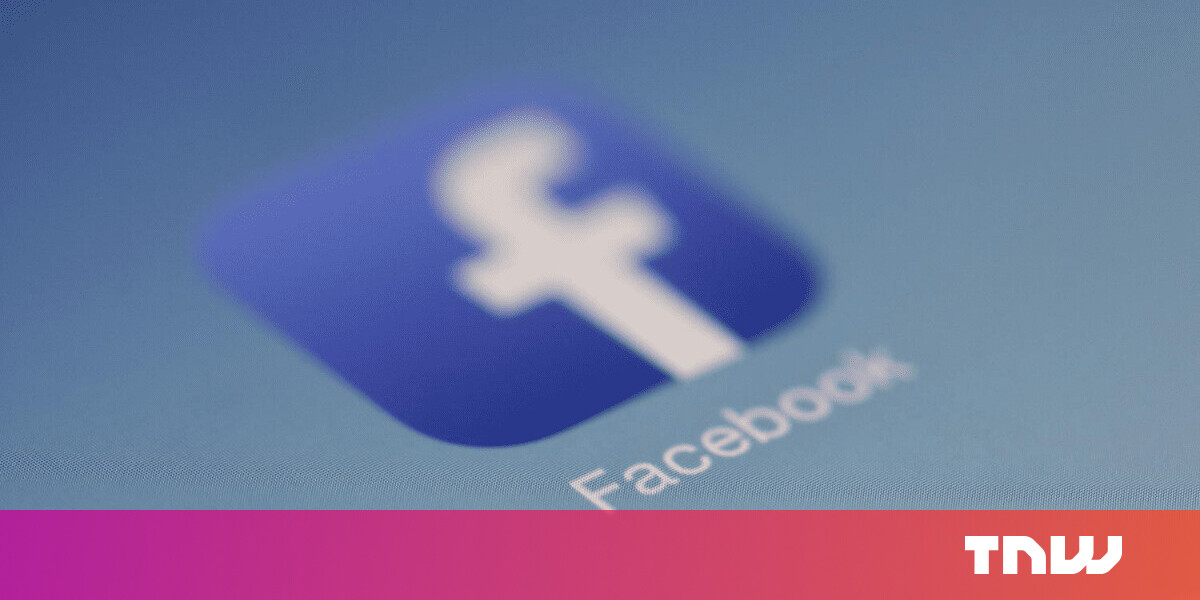 Facebook today announced it will remove any content posted on the platform that “denies or distorts the Holocaust.” This is a reversal of a legendary laisse-faire policy from CEO Mark Zuckerberg, and is reportedly done as part of a site-wide crackdown on anti-Semitism.

Monika Bickert, Facebook‘s VP of Content Policy, said in a company blog post that this was motivated in part by the rise in anti-Semitism around the world. She says the company has seen an “alarming level of ignorance” on the topic, and cites a disquieting survey result: “According to a recent survey of adults in the US aged 18-39, almost a quarter said they believed the Holocaust was a myth, that it had been exaggerated or they weren’t sure.”

Presumably Bickert’s referring to a recent survey commissioned by the Conference on Jewish Material Claims Against Germany (Claims Conference), which was conducted with state-by-state interviews. The survey found that, in addition to the figure cited by Bickert, 48% of the interviewees couldn’t name a single concentration camp established in World War 2, 11% believed the Jews caused the Holocaust, and 49% said they’d seen Holocaust denial or distortion posts on social media or elsewhere online. Though the survey writers pointed out the one hopeful part of the survey was that a very high level of interviewees (80%) said that it was important to teach about the Holocaust so it doesn’t happen again, and 64% said Holocaust education should be compulsory in schools.

“Coordinated by the @ClaimsCon the #NoDenyingIt campaign used #Facebook itself 2 make the survivors’ entreaties to Zuckerberg heard, posting 1 video per day urging him to remove #Holocaust-denying groups, pages & posts”https://t.co/ujPYJOFFV0

Bickert said this was also part of Facebook‘s ongoing attempts to curtail anti-Semitism in general on Facebook. In August, the company expanded its hate speech policies to include blackface and “Jewish people running the world or controlling major institutions such as media networks, the economy or the government.” A spokesperson for the Anti-Defamation told Vox at the time, “It’s distressing that it took this long for the platform to crack down on these particular forms of hate, when it’s quite obvious they should not have been allowed to proliferate in the first place,” and cited Holocaust denial as a step the company had not yet taken. Counter-extremist groups also discovered earlier this year that Facebook‘s algorithm “actively promotes” Holocaust denial groups or pages.

If your first thought at this news was, “Wait, so Holocaust denial was allowed on Facebook before?” I sympathize. And yeah, it was. Mark Zuckerberg once infamously said, in a 2018 interview with Kara Swisher, that he didn’t feel his platform should remove the speech of Holocaust deniers. Specifically, he said:

I’m Jewish, and there’s a set of people who deny that the Holocaust happened. I find that deeply offensive. But at the end of the day, I don’t believe that our platform should take that down because I think there are things that different people get wrong. I don’t think that they’re intentionally getting it wrong… I just think, as abhorrent as some of those examples are, I think the reality is also that I get things wrong when I speak publicly. I’m sure you do. I’m sure a lot of leaders and public figures we respect do too, and I just don’t think that it is the right thing to say, “We’re going to take someone off the platform if they get things wrong, even multiple times.”

Zuckerberg later had to walk back this statement and confirm that no, he wasn’t actually defending Holocaust denial. But suffice to say the topic became associated with Facebook‘s figurehead saying he wasn’t going to curtail what someone could say on the platform. In a Facebook post today, Zuckerberg admitted his personal views on restricting the subject had changed: “I’ve struggled with the tension between standing for free expression and the harm caused by minimizing or denying the horror of the Holocaust. My own thinking has evolved as I’ve seen data showing an increase in anti-Semitic violence, as have our wider policies on hate speech.”

Bickert doesn’t say exactly when removal of Holocaust denial content will begin, but said, “Enforcement of these policies cannot happen overnight.” Facebook will also begin to direct users who search for information on the Holocaust to reliable sources off Facebook some time later this year.