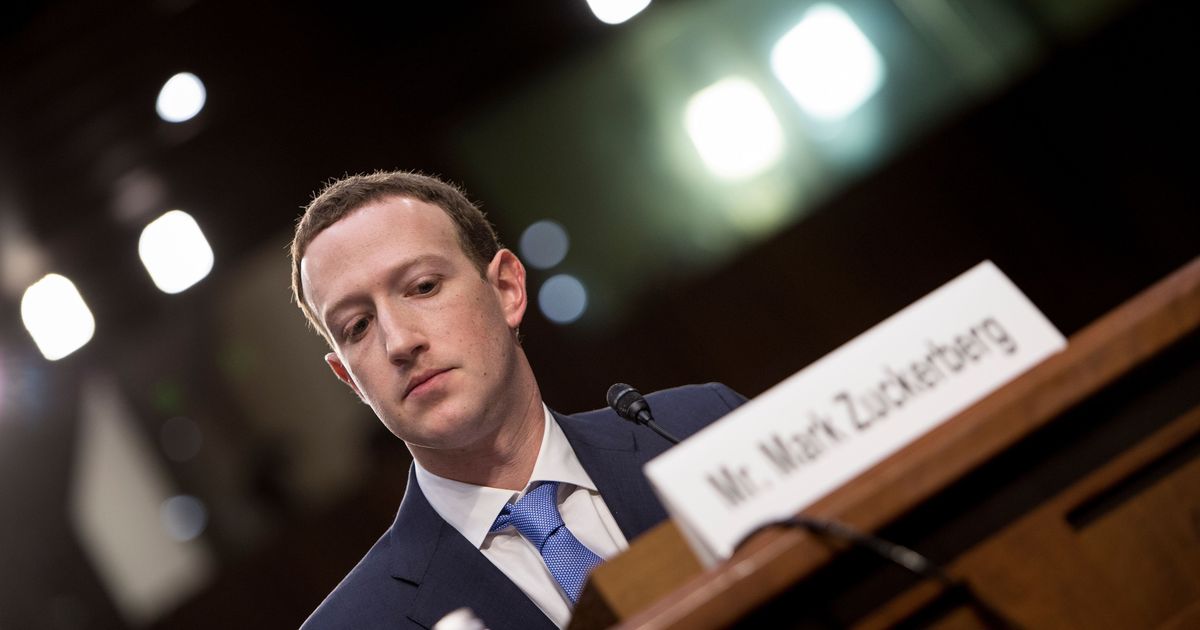 As the U.S. government gets more serious about regulating Silicon Valley, Facebook will help a new group fund counterattacks.

The Washington Post, citing anonymous sources, reported that Facebook is part of a political advocacy group called American Edge. The goal of American Edge, which hasn’t officially launched yet, is to fund ads and studies to persuade lawmakers to go a little easier on the tech industry.

According to the Post‘s report, the group formed in December and exists in a sort of legal grey area where it can conduct its ad-buying business without the burden of saying who its donors are. Facebook confirmed to the Post it was part of the group, saying it’s “working with a diverse group of stakeholders to help build support for our industry.”

Things get a bit more juicy when you look at who is supposed to be on the board of American Edge. Former Democratic Rep. Chris Carney of Pennsylvania will supposedly be joined by the former Republican governor of New Mexico, Susana Martinez. In addition, former FEC commissioner Bradley Smith, who once wrote a book decrying the concept of campaign finance regulation, is also in the mix.

It’s probably not a stretch to assume that the goal of Facebook and any other firm that backs American Edge will be to escape government regulation. Facebook’s size makes it an easy target. It’s a massive company that owns several of the most popular apps in the world. In addition, its most recent earnings call confirmed that 2.3 billion people use its services each day.

Facebook CEO Mark Zuckerberg has addressed Congress a number of times, most recently to defend the company’s Libra digital currency. The Federal Trade Commission also fined the company $5 billion last year for its role in the Cambridge Analytica scandal. Some lawmakers, including Sen. Elizabeth Warren, are also calling for antitrust action against Facebook.