Facebook to lift ban on political ads on Thursday 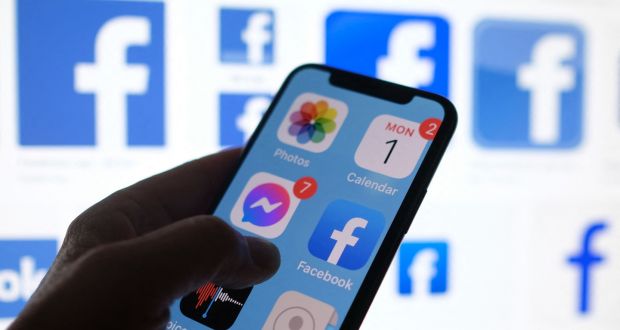 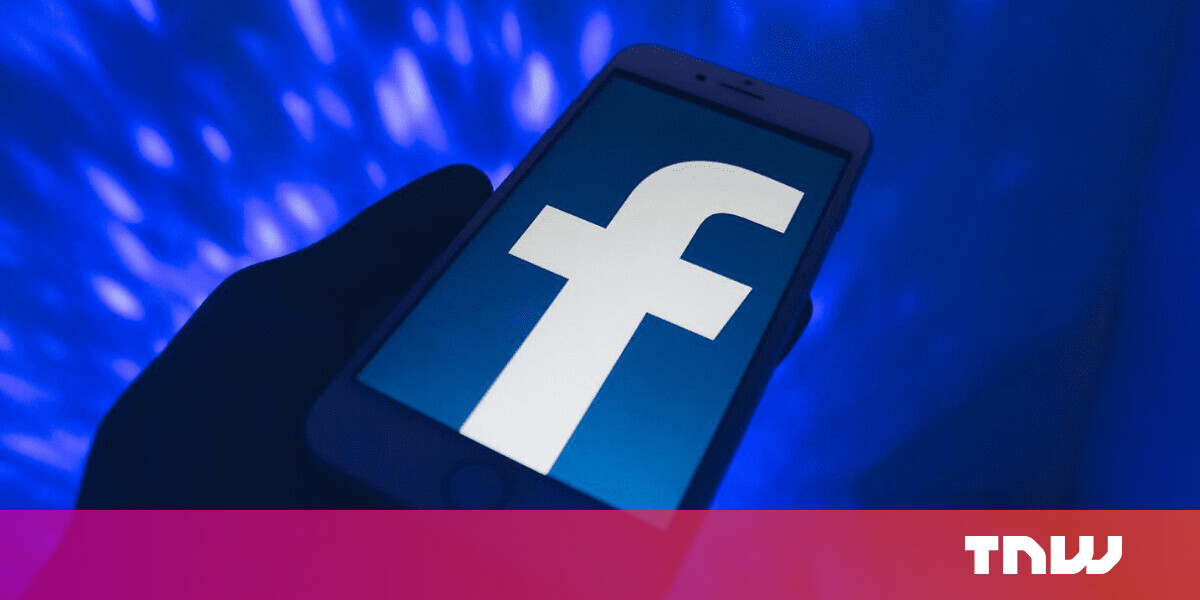 Facebook will lift its ban on political ads in the US on Thursday, the social media giant said on Wednesday.

The company imposed the temporary ban after the November 2020 presidential election to curb the spread of misinformation in the aftermath.

It will now resume advertising on “social issues, elections or politics,” Facebook announced in a blog post:

We’ve heard a lot of feedback about this and learned more about political and electoral ads during this election cycle. As a result, we plan to use the coming months to take a closer look at how these ads work on our service to see where further changes may be merited.

The search giant had also briefly prohibited political ads following the election, and again after the US Capital insurrection. The latter ban was lifted in late February.

[Read: How do you build a pet-friendly gadget? We asked experts and animal owners]

Facebook had also temporarily allowed some political ads in Georgia, ahead of the state’s runoff election in January. It will now permit them across the US.

The announcement was made on the same day that the Democratic Party’s House and Senate campaign arms called for Facebook to lift the ban.

The Hill reports that party executives said the policy had failed to curb disinformation, while making it harder to communicate with voters.

Grass-roots political groups who rely on Facebook to reach their communities will also welcome the resumption of political ads.

However, not everyone will be pleased by the move. Critics argue that the practice spreads lies that endanger democracy and benefit demagogues.